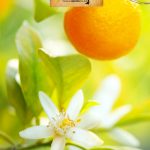 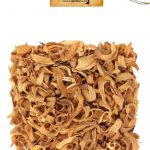 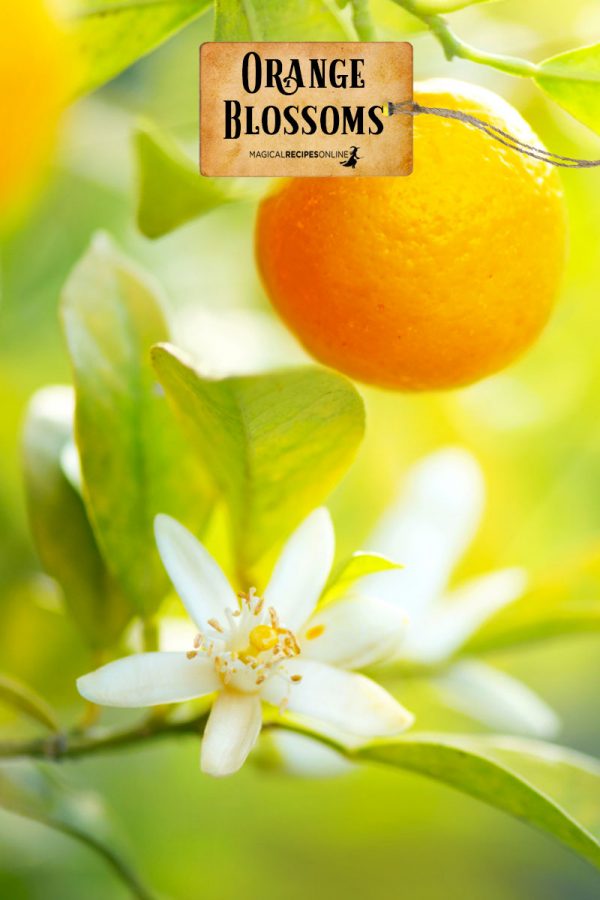 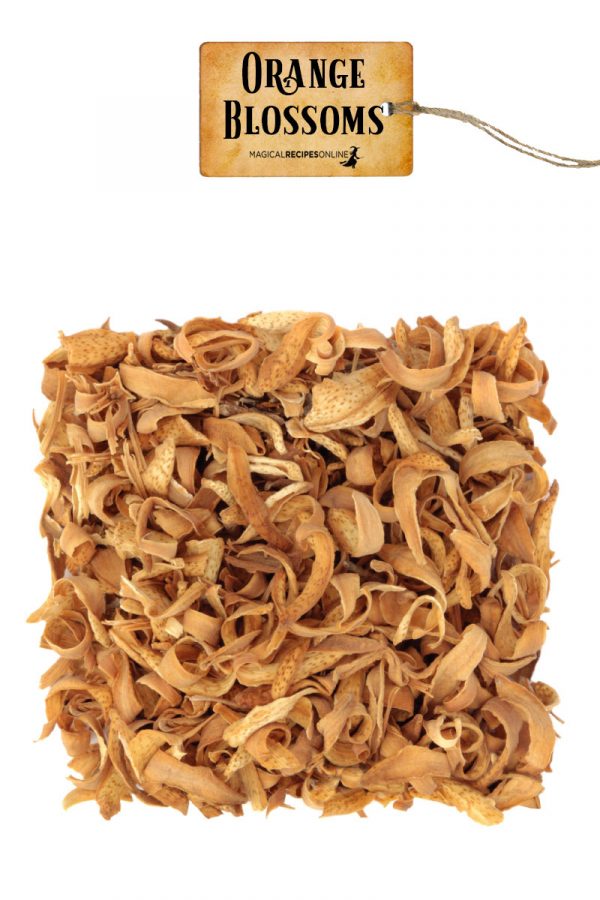 Buy dried Orange blossoms (flowers) to use them in your Spells and Rituals. Also known as ‘Mantrap’, orange flowers were extensively used by witches to attract love. Its intoxicating aroma was believed to attract men, blessings,  marital happiness and good luck. Moreover, oranges were known in ancient Greece as the Golden Apples. Gaia, primordial goddess of Earth and personification of the Planet, gave Hera – the Queen of Gods and Goddesses – the garden of Hesperides, as a wedding gift after marrying Zeus. This garden was full of trees with Golden Apples – Orange trees, guarded by beautiful nymphs, the Hesperides.

Witches loved to use Orange Blossoms for many reasons:

You will receive 20grams of dried Orange Flowers / Blossoms. 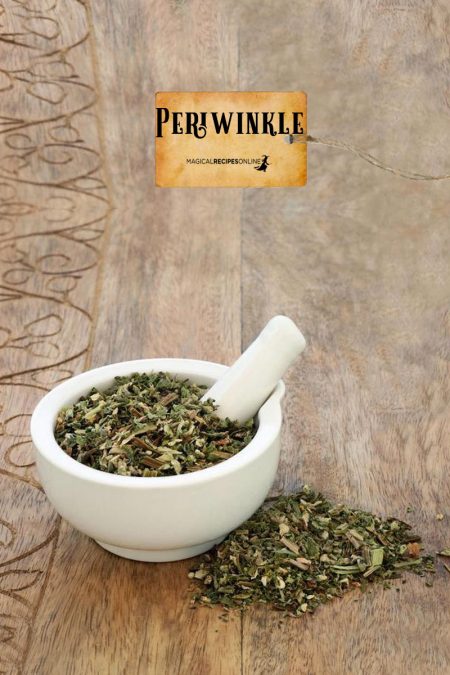 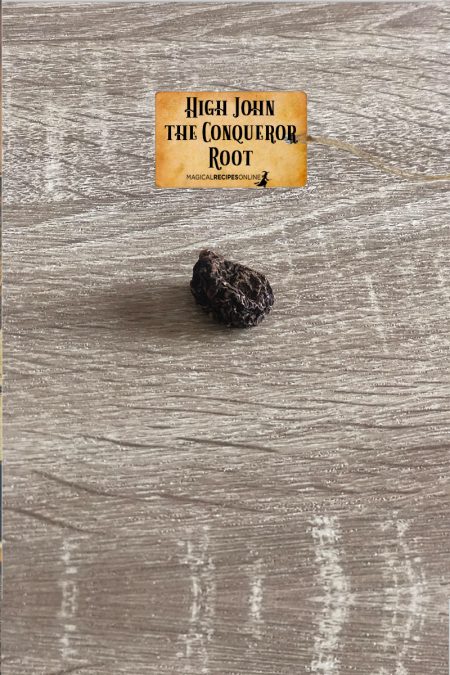 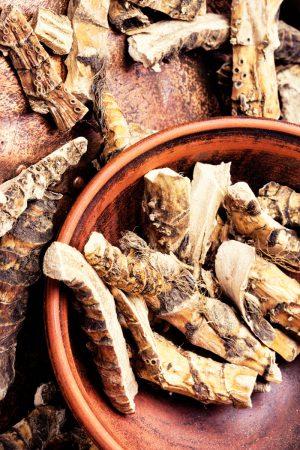 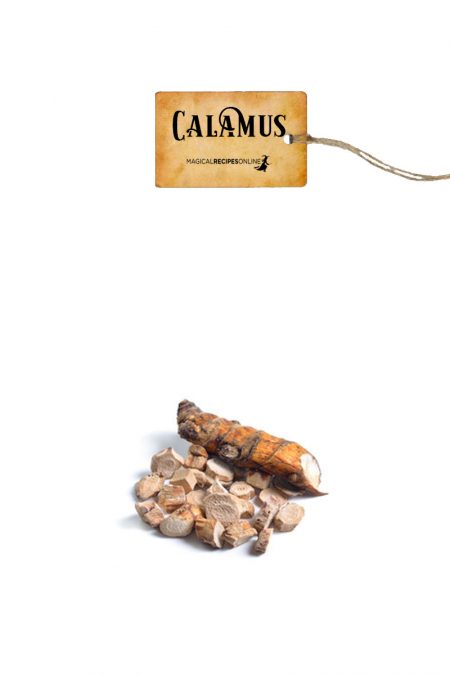 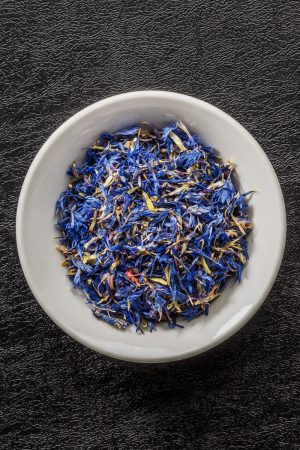 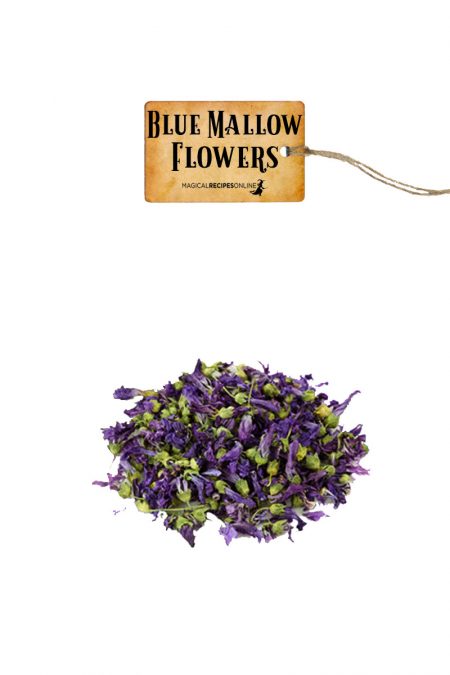 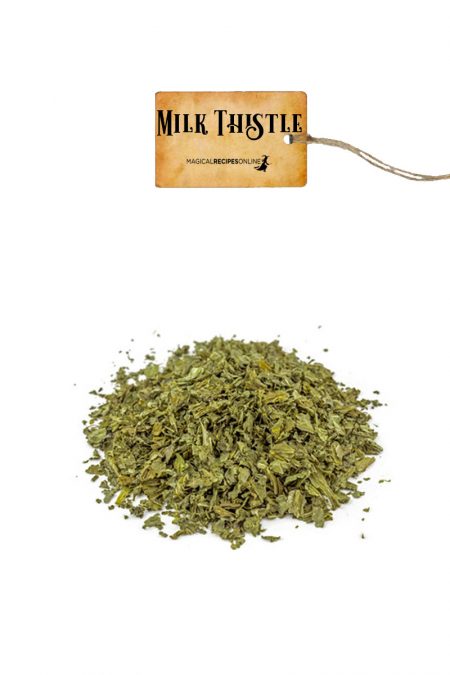 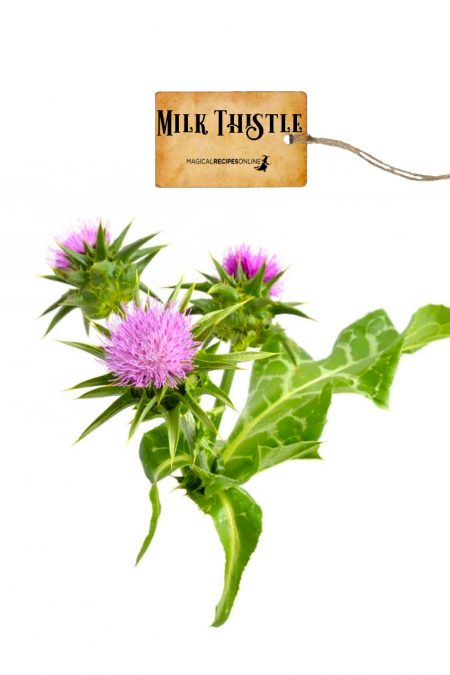 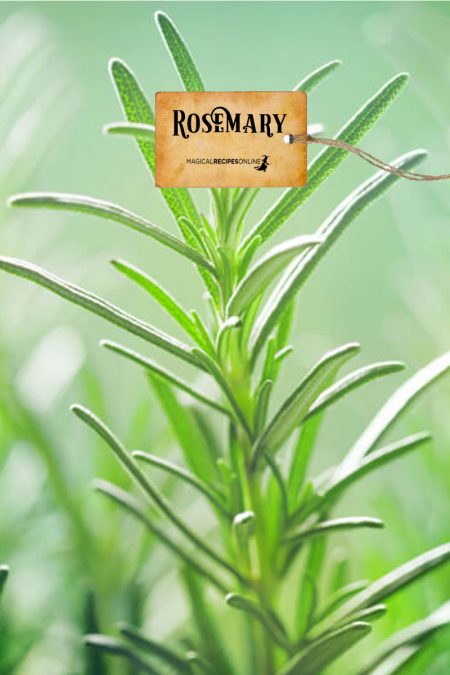 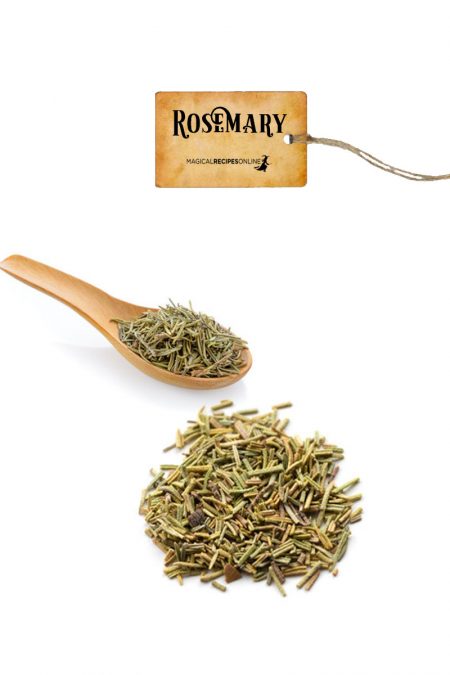 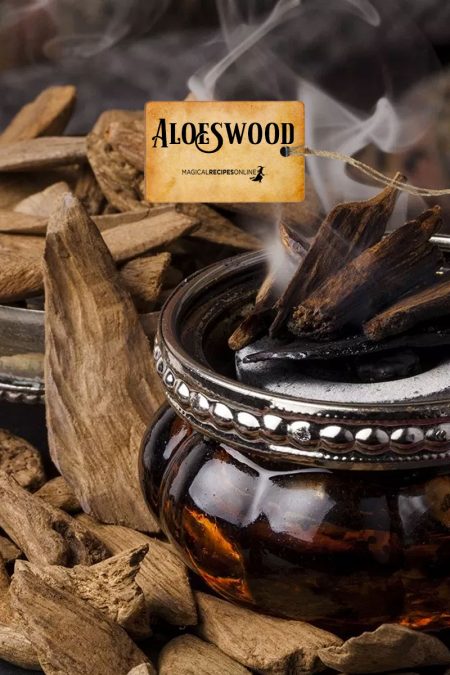 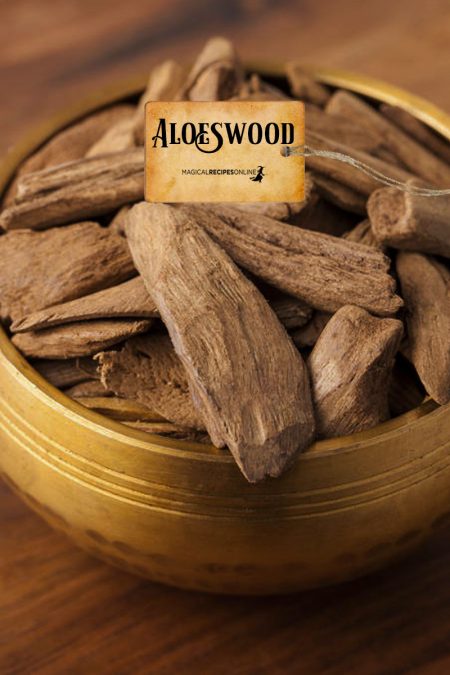 Aloes Wood has nothing to do with Aloe Vera. It’s a mysterious wood with various fabled properties. The odorous exotic wood is believed to enhance our Magical Potential by awaking your psychic abilities. However, this precious wood was extremely rare in the ancient times and was revered by many religions and spiritual paths. 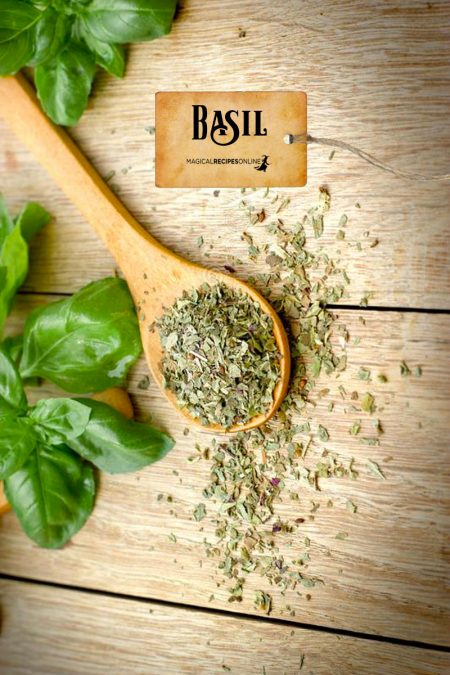 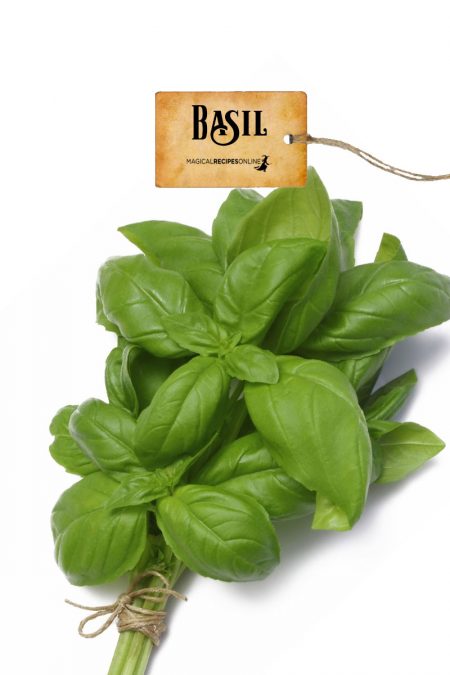 Buy Basil (dried) to use in your Spells and Rituals. This is a herb which reputation made it the most famous plant amongst nations and tribes around the Mediterranean sea. In stairs, in balconies, in living rooms, almost everywhere a basil reigns. Old Greeks say “basil helps a house to be solid and a family to be healthy”.

It’s a common belief that basil brings blessings in everyone in the house and keeps unwanted spirits away maybe more than any other herb in Herbal Magic. 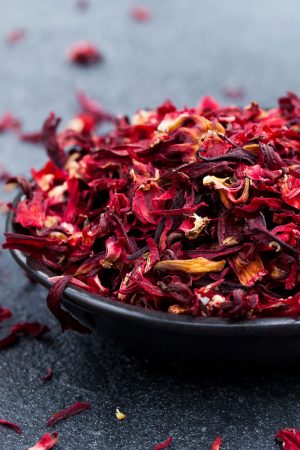 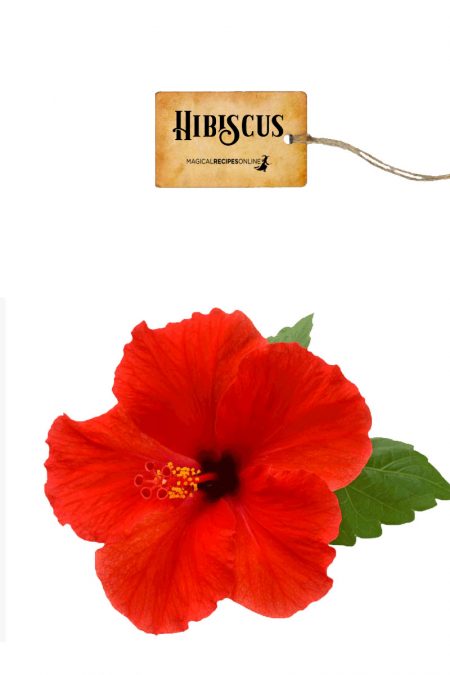 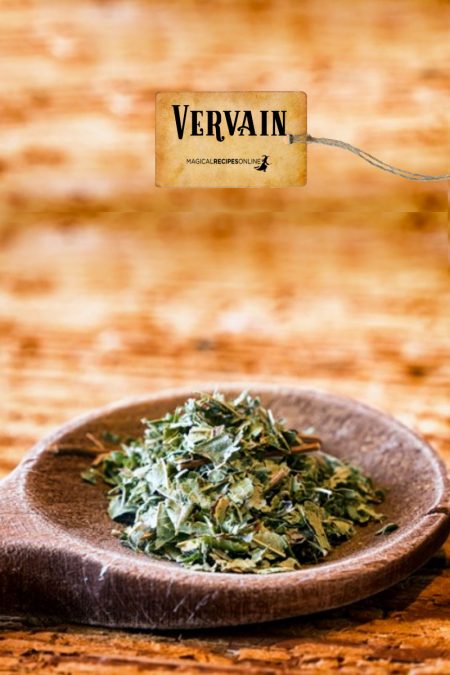 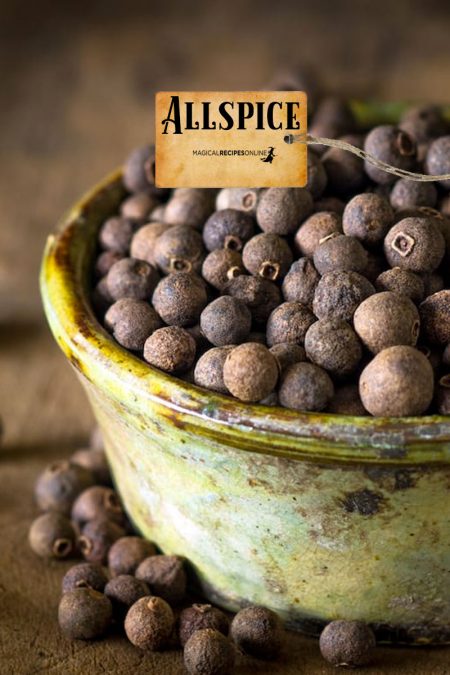 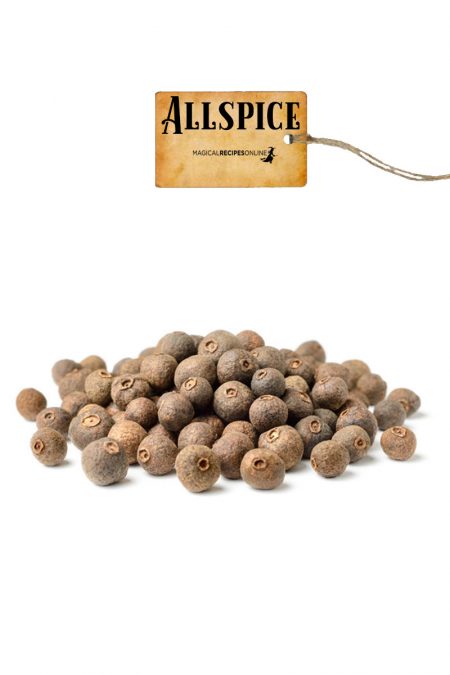 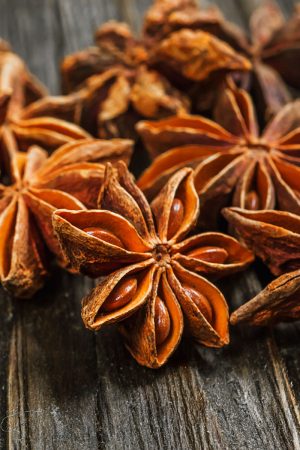 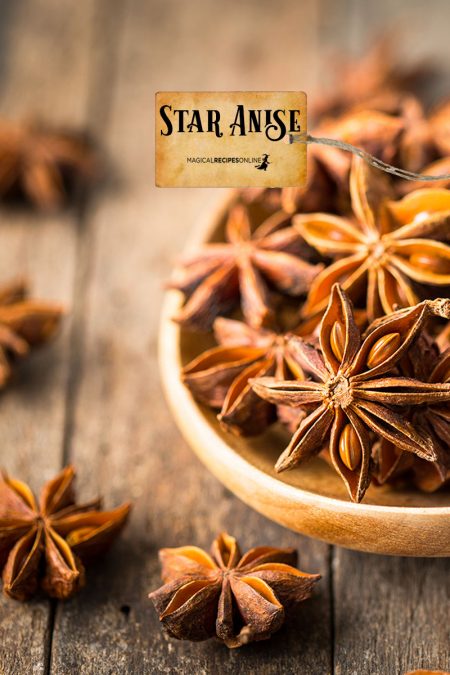