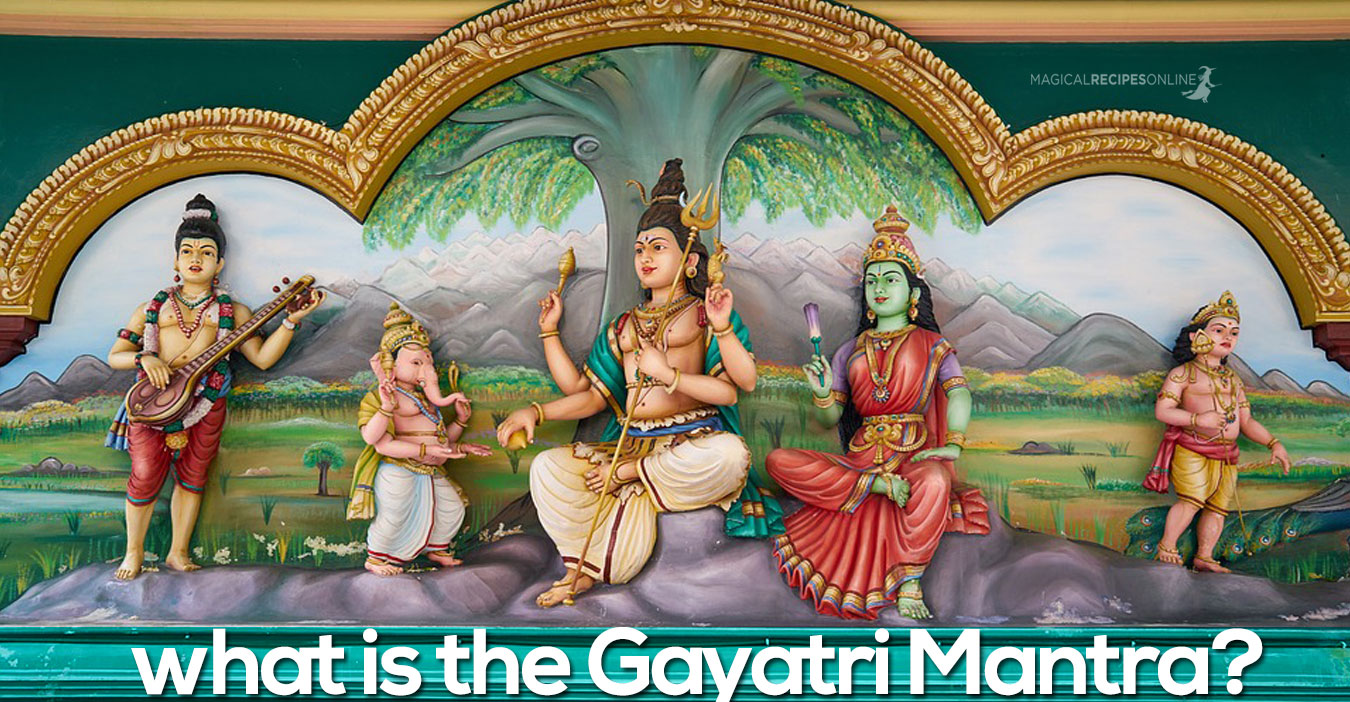 What is the Gayatri Mantra? The Gayatri metre is a Vedic metre which is consisting of 24 syllables, in three verses of 8 syllables each.

What defines the Gayatri Mantra?

All mantras that follow this rule are called Gayatri mantras, and there are many of them for many Gods and Goddesses for almost any use. A usual form of Gayatri mantras is this: 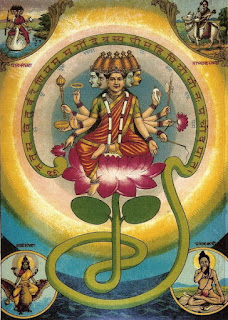 What is the most famous Gayatri Mantra?

The most famous and old Gayatri mantra is the mantra of Lord Savitar, and this is the mantra that is generally called Gayatri Mantra (without a God’s name) and it is delivered from the Rig Veda itself. It is actually written in the last hymn of the third book of the Rig Veda (R.V. 3.62.10; that is Rig Veda, book 3, hymn 62, verse 10).
The known form of this mantra has 4 verses. The first verse is the Om and the mahavyahrti bhur bhuvah svah(a) and then the Gayatri of Savitar follows:
Tat Savitur varenyam
Bhargo devasya dhimahi
Dhiyo yo nah prachodayat
The translation of the mantra I would take it from Ralph Griffith’s translation of the Rig Veda, and it is “May we attain that excellent glory of Savitar the God; So May he stimulate our prayers”, although it hardly express all the compressed meaning of the mantra.

Why is Gayatri Mantra so important?

Since in Hindu religion Savitar is not very much honoured as a God, but more as a form of Lord Surya, or Great Lord Vishnu, or Great Lord Siva, usually it is translated (in the Gayatri) as Sun or Divine Light. In conclusion, the “Savitur Varenyam” should be considered as “The excellent Divine Light”.
For the Gayatri Mantra is has been said that chanting the Gayatri Mantra purifies the chanter, listening to the mantra, purifies the listener.

That’s it. Have fun and be blessed!