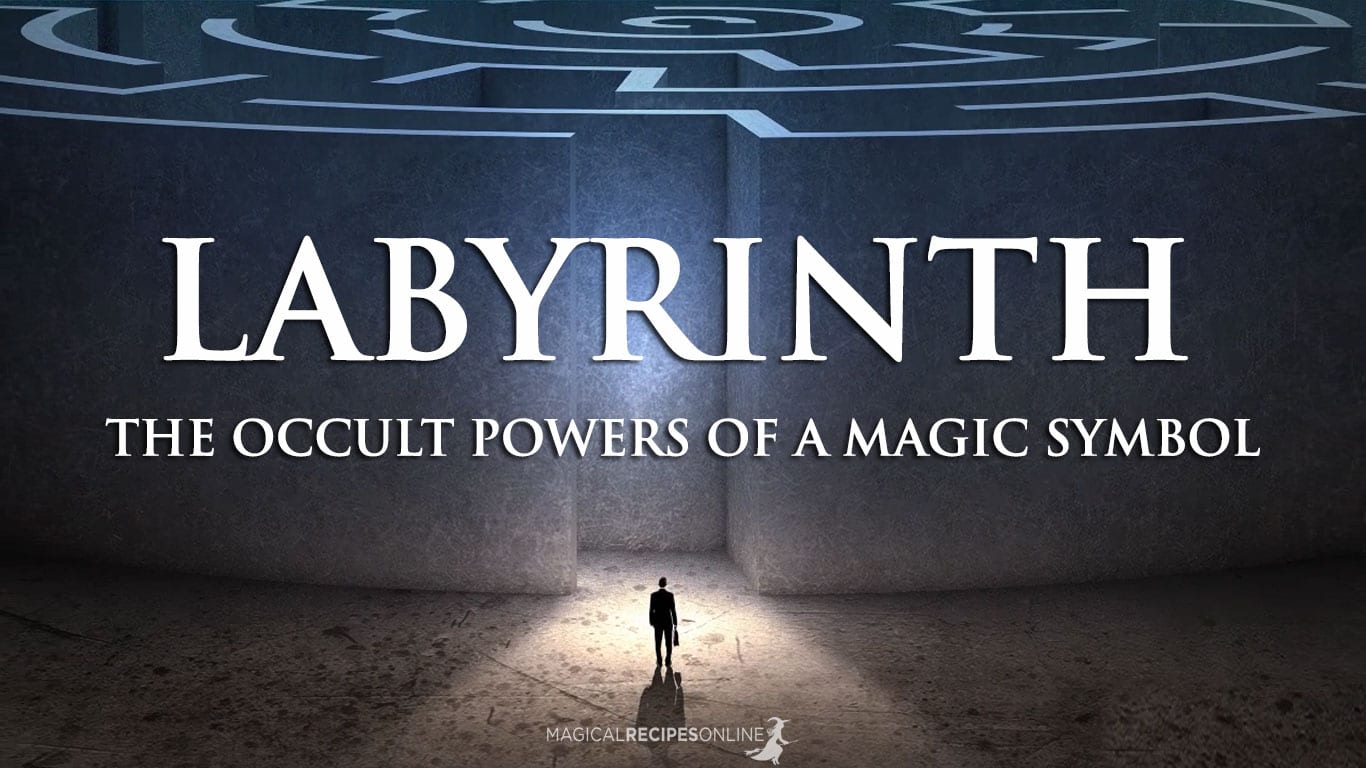 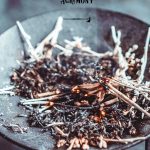 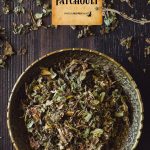 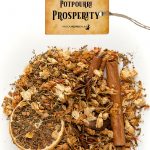 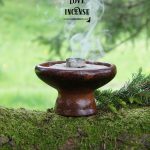 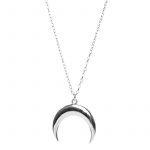 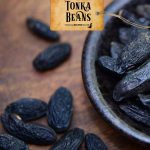 Being one of the most ancient symbols worldwide, Labyrinth may be found everywhere in the world, in almost every single civilization, even in the primitive ones.

As an architectural construction pattern the labyrinth is consisted by several halls and corridors connected in a way that while being in it, seems impossible to get out. Labyrinth is created without any obvious purpose, except one, to disorientate the one who walks through this construction.

Although the ancient scripts refer to five significant builded labyrinths in Egypt, and one in Lemnos (a Greek island in the Aegean sea), the most famous one is located in Crete, a rather large and beautiful island in southern Greece. Crete gave birth to the Minoic civilization and according to the myth the legendary king of Minoic empire, the king Minos was married to Pasiphae.

While King Minos was praying to Poseidon, the olympic God of the Seas and Oceans, asked for his support in a form of a divine sign. Poseidon sent a white Bull to show that He was by his side. Minos promised to sacrifice the bull, thus honouring the God Poseidon, but after a while Minos felt that the beauty of the white Bull was too precious to let go. He decided to sacrifice another bull, a regular one from his cattle and keep the divine gift. Poseidon was furious and Aphrodite, the most beautiful one, the Goddess of Love, Beauty and Lust, cursed Minos' wife, Pasiphae to fell in love with the magnificent bull. Pasiphae coupled with the white bull and after nine months she gave birth to Minotaur.

Minotaur was a monstrous being, half human, half bull. Minotaur, despite his looks was loved by his step father very much and he didnt want to kill him. He decided to construct the Labyrinth with the help of the legendary craftsman Daedalus and place there his step son. King Minos, in order to keep peace with the rest of Greece he demanded seven sons and seven daughters to be sacrificed annually for Minotaur. One of them was the hero  Theseus, mythical founder-king of Athens (as Heracles / Hercules is the mythical founder king of Macedonia), son of Aegeus and Poseidon as his mother Aethra slept with both of them at the same night.

When Theseus reached Crete to be sacrificed for the Minotaur, King Minos' daughter, Ariadne fell madly in love with him. He gave him a ball of woven thread, the Ariadne's Mito, and advice him to follow the thread after he had found and killed the Minotaur, in order to find his way back from the Labyrinth.

Which are the Magical Powers of the Labyrinth ?