Creatures of Light and Dark
the Black Dogs
Are the Black Dogs Allies or Enemies, Good or Evil?
Magic and Lore behind these mysterious creatures

Black Dogs, Hounds of Hell and Gabriel Hounds, are all supernatural and without a material body dog-like creatures. All these names are commonly used as to be synonyms, but this is not exactly the truth. 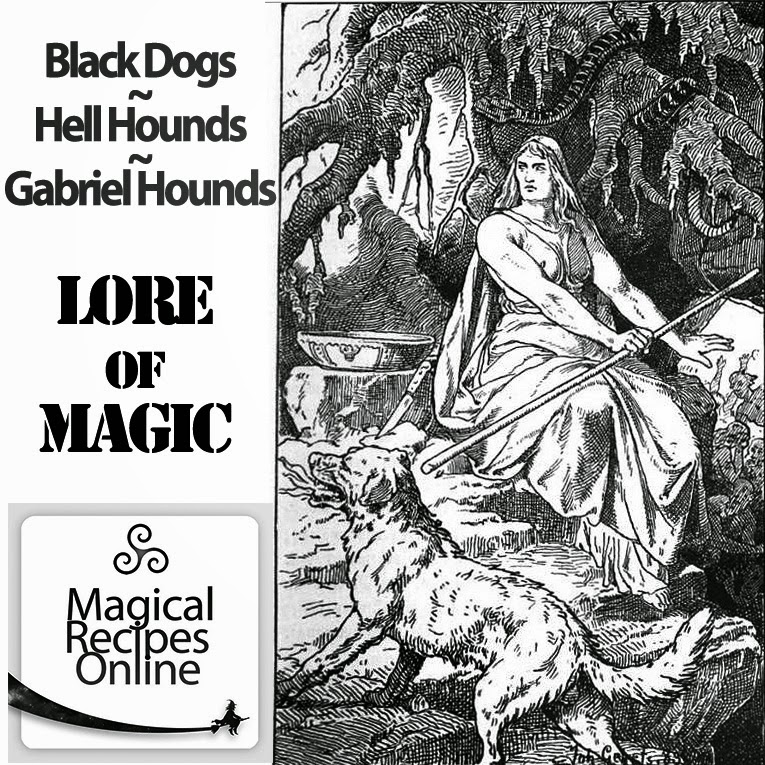 The Hounds of Hell, or Hell Hounds, and Gabriel Hounds are indeed one and the same thing. I don’t know if the name of Archangel Gabriel was given to the beasts in order to call upon his help, or to make them seem less terrifying, or for any other reason. I have even read that it is because an old English word for the corpse sounded almost like Gabriel, but I haven’t yet found such a word.

Paradoxically groves are also under the dominion of Hecate (among other Gods).

Sacred Animal of your Birthday