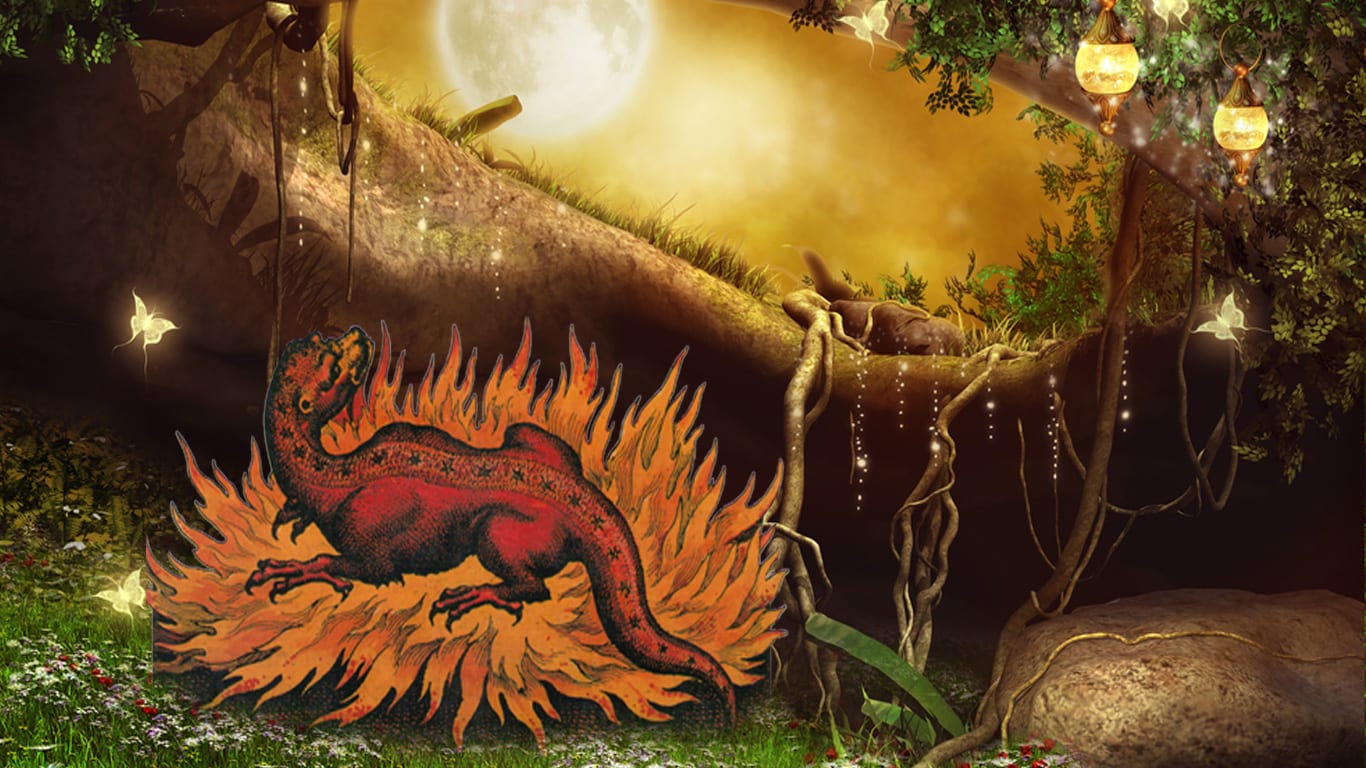 Let’s be honest as we always are with our readers! We were very confused on how to approach Salamanders. Although we do have these series of articles named Creatures of Light and Dark, Salamanders are not exactly just creatures. They are a complete and separate Kingdom of Beings.

And we also cannot define them as Benevolent or Malevolent because each creature of the Kingdom is Independent just as humans are! As we are not able to define if Humans are Good or Evil the same applies to the Salamanders. And not just them! So, we have decided to create a new series under the name Kingdoms of Beings.

Salamanders are Elemental Creatures who mainly live in the Aetherial (Etheric) Plane, a different kind of existence, an alternative world, which we cannot easily perceive while we are in our human bodies. As we will explain in a different article, there are several Planes of existence and perception. The occult and religious sources disagree on how many they are, where they are, what dwells there and how we can access them, but they agree in one thing. There are Different planes, some have more extended wisdom than our physical world and some have more restricted freedom and heavier burdens than ours.

The Aetherial Plane is a term used to describe a Lighter World, where Wisdom is more accesible that ours, where magic is more obvious and powerful and we are closer to the Source of all that is Good, some may describe it as God(s), Goddess(es) or in another way. Salamanders dwell in that Plane yet have access to other planes such as ours exactly as we are able to access other Planes via Astral Projection (a supernatural power we all possess and we are going to describe in a different article Soon!).

The Ace of Wands by Robert M. Place, creator of the Alchemical Tarot and the Burning Serpent oracle. Visit his Websites for more information http://burningserpent.com http://alchemicaltarot.com http://robertmplacetarot.com

Salamanders are Elemental Creatures of Fire, but not all Elementals of Fire are Salamanders!

This is a very common and unbased mistake if I may comment. As our level of p erception is limited in our physical plane, we are not able to access and describe these Planes in detail. But what we do know, is that charismatic and powerful shamans, priests and sorcerers of all time from all around the world, describe several Kingdoms and Tribes of Elementals of Fire. Salamanders as Elementals of Fire are also associated with the homonymous amphibians. Aristotle, Pliny and Dioscurides refer to these animals as Fire-Proof which also have access to the power of the Element. Heinrich Cornelius Agrippa in the famous book: Of Occult Philosophy, refers to Salamanders: “…So Salamanders, and Crickets live in the Fire; although they seem sometimes to burn, yet they are not hurt…” Scientifically speaking Salamanders produce a saliva which insulates them from the heat. It is very common to see a Salamander standing in fire without seeming to harm it, especially in the past years where fire places where more common in houses. The animals, Salamanders are indeed the physical expression of the elemental creatures yet they are not elementals. I want this to make it perfectly Clear! Don”t ever throw a Salamander in Fire to see if it bears the Fire. Salamanders are Endangered species! The connection and association between the Animals and the Elementals is in a way similar to another Animal and its Totem Archetype Spirit!

Back to our Elementals, Salamanders are described as Creatures who have power over the Element of Fire as Aristotle more wisely than Pliny explains. They are described as passionate, wise and impulsive Creatures! Those who co-operate with Salamanders know that Salamanders should be treated in a respectful and enthusiastic way because this are the Earthly expression of the Fiery Qualities. Salamanders according to some occultists live together with other Fiery Creatures and cooperate like the Phoenix. In alchemy Salamanders symbolize Fire itself and the progress of a Soul towards the Sun (the Divine Light).

Salamanders can be called by Wizards, Shamans, Sorcerers, Mages, Witches and Alchemists as familiar creatures to aid them in their work. Salamanders are Wise counselors especially when it comes to Fire Magic and Wisdom. But always remember that Salamanders DEMAND your respect and enthusiasm. Salamanders have access to our plane in the whole year but the time of their most power is now, on Litha / Midsummer / Summer Solstice ! To access the full of Salamander”s power choose these days to perform spells with Salamanders!

Summon Salamanders: * to teach you and empower your Fire Magic * for Protection * to replenish your Energy * for more Enthusiasm and passion in your life * for Sex Magic (Straight or Gay) * for Gay Spells (we are going to give you a magic Sigil for Gay love) * for Good Luck spells

A Simple Litha Salamander charm! Find a portable rock with a flat surface. Using dragon”s blood ink draw the shape of a Salamander. Burn Frankincense on a charcoal and pass the rock over the smoke three times to empower it. Visualise the Salamander on the rock waking up as if it has life! When you are done leave the rock exposed to the Sun all day on the Summer Solstice! Leave your stone outdoors only when the Sun is up! From Sunrise to Sunset! The Litha Sun will empower your Rock and draw the powers of the Salamanders into a portable Fire Charm. Put it on your altar to tap into Fire anytime you need it! 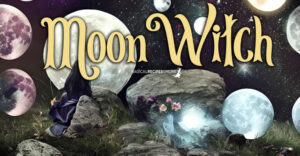