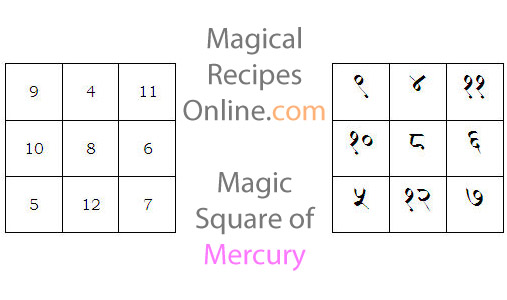 The simplest mantras of Mercury are:
Om Budhaya namah(a)
Om bum Budhaya namah(a)
Om bram breem braum sah Budhaya namah(a)
Repeat the mantra for one mala (108 times) or 3 malas, starting on Wednesday for 14 or 40 days over – or holding – the yantra and/or an emerald.
It is said that if you chant the mantra for 17 malas (1836 times) for three consecutive days you will also have the desired results in a hurry. I haven’t tried that, as you’ll be needing about three hours for each session. If you do try it, please let me know.
Discover, Play, Love!