Magic News
New Theory
Stonehenge menhirs were just stilts!
We have read so many books and articles as we also watched numerous documentaries and movies on what Stonehenge really was when it was created. A Druid’s temple? An enormous relic from Atlantis? A huge astronomical calendar where the Menhirs were carefully placed to represent certain details of Cosmos? The Monument in Wiltshire is considered by some one of the most important constructions of the West Civilisation. A brand new theory comes right after a very important discovery last year ago, the Stonehenge was actually a complete Circle! 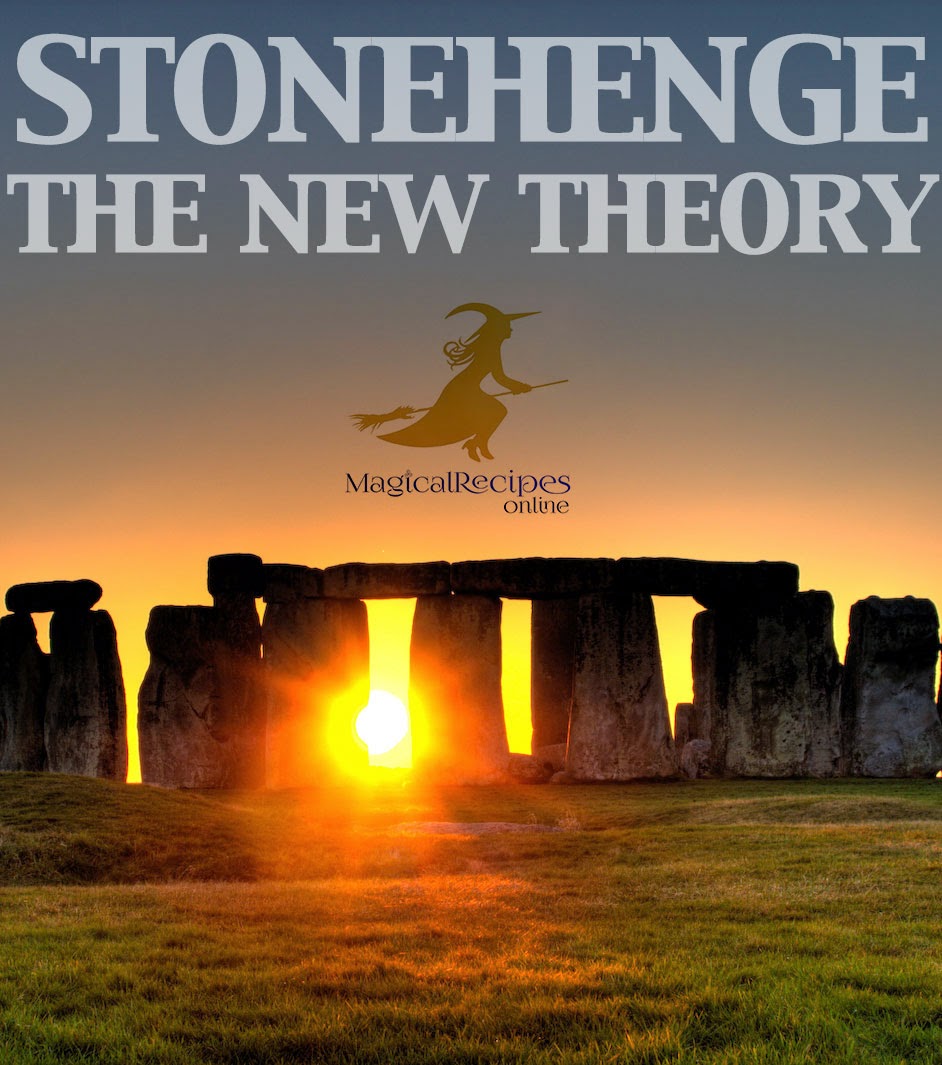 This brand new theory was introduced by  a historian named Julian Spalding. As he stated the Guardian “We’ve been looking at Stonehenge the wrong way: from the earth, which is very much a 20th century viewpoint. We haven’t been thinking about what they were thinking about”.
Follow us in Tumblr
http://WitchcraftMagazine.tumblr.com
The former director of UK’s most important museums proclaims that the Menhirs were in fact a rectangular foundation supporting a huge elevated Wooden Altar which could hold hundreds of worshippers. The Temple which was built above was actually facing the stars, even rotating at will in order to align with astronomical events! To support that, the famous historian said to Guardian that : “In early times, no spiritual ceremonies would have been performed on the ground. The Pharaoh of Egypt and the Emperor of China were always carried – as the Pope used to be. The feet of holy people were not allowed to touch the ground. We’ve been looking at Stonehenge from a modern, earth-bound perspective… all the great raised altars of the past suggest that the people who built Stonehenge would never have performed celestial ceremonies on the lowly earth…”
Can you imagine that?
If Julian Spalding is true then Stonehenge is a much more complex and mystical sacred place than we ever imagined.  A magnificent sacred altar, up to the sky, facing the Divine Powers.
Support our Magazine
Join our Cause to Revive Magic
Discover, Play, Love!

It no surprise that we love Stonehenge and probably all legends and
Witchcraft of the Stars has always been considered powerful and it dates
Remember the scream of the Mandrake Root? You thought it was a
On Thursday December 12th 2019 we will have a strong Full Moon
Australia is in many ways a wondrous place. Many different species of
Go to Top