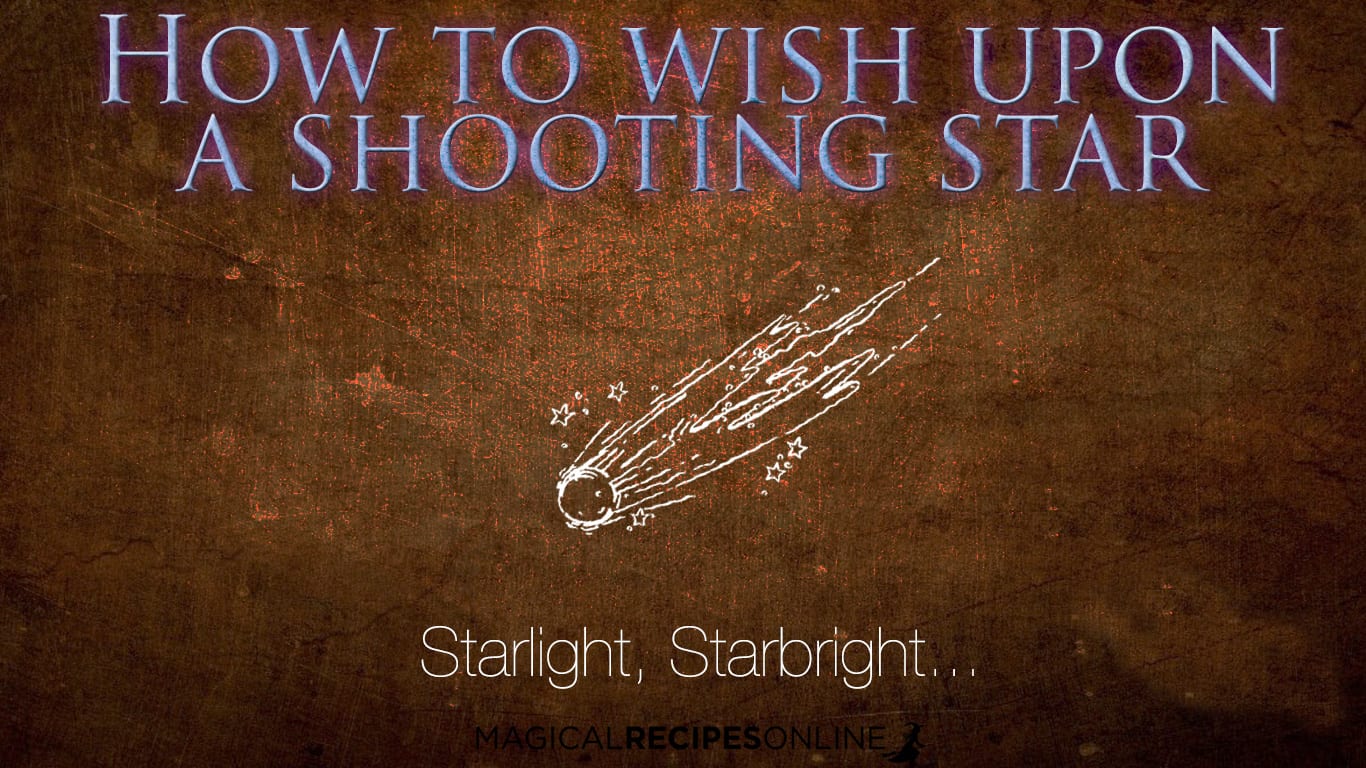 Becoming a Star Mage or a Star Witch one must begin to know the ways of the Stars. In Magical Recipes Online we”ll give you tons of Lessons on Astrology and in Star Magic too. Another thing about Stars Magic is that”s so fun! We love looking at the night sky. It connects us wit the divine.

PREVIOUSMagic Potion to shine like the Moon
NEXTHoly Water: How to make it and its Magical Uses