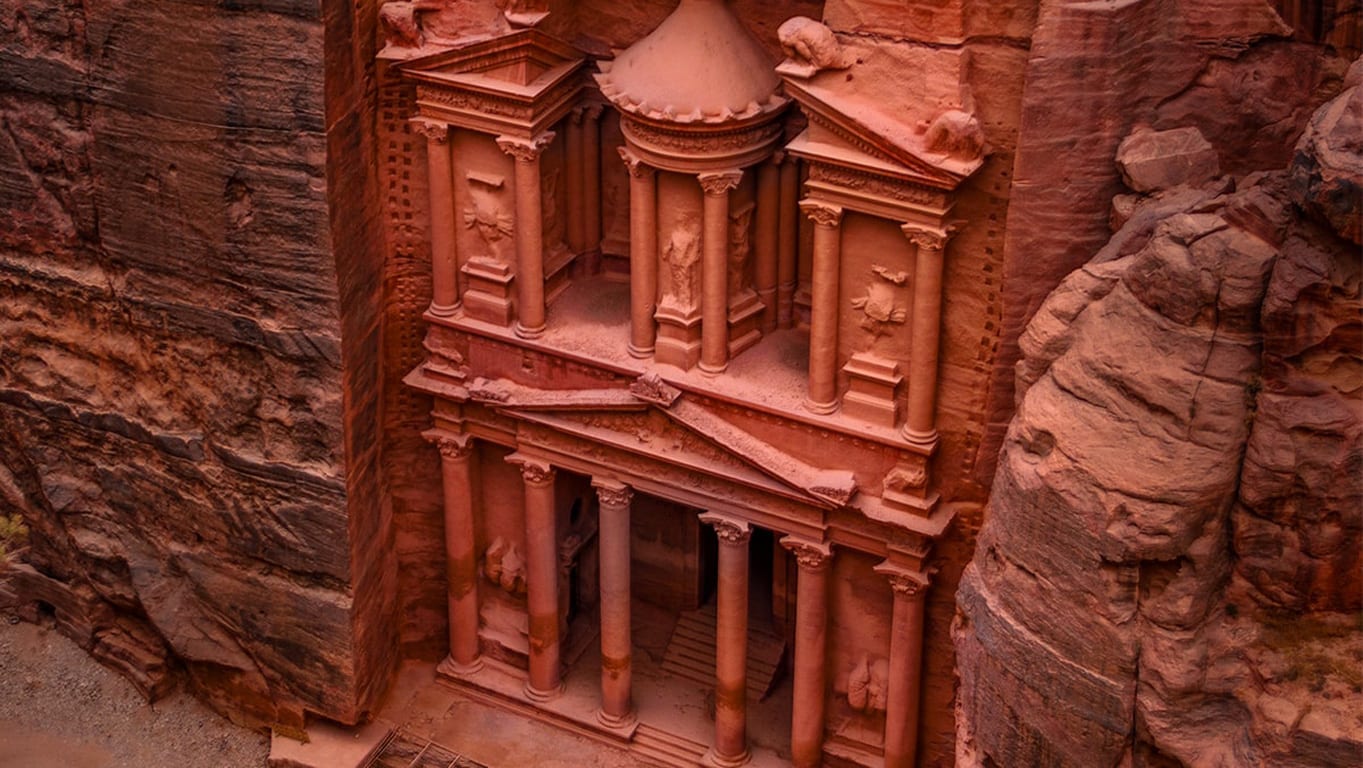 An enormous monument was hiding in plain sight at the popular World Heritage site of Petra The study was recently published in the Bulletin of the American Schools of Oriental Research.

Researchers using high-resolution satellite imagery followed by aerial drone photography and ground surveys to locate and document the structure, they were led to the magnificent structure sized roughly as an Olympic-size swimming pool but twice as wide! The monument has not been excavated, although the presence of surface pottery probably dated back tothe mid-second century B.C. and it”s probably a work of Nabataeans” We are waiting for further information! Lets hope that the Monument will be revealed and protected! Blessed be!

PREVIOUSChoose your Celtic Sigil and see what it means
NEXTProphecy: Mayan Calendar, 21/12/2012 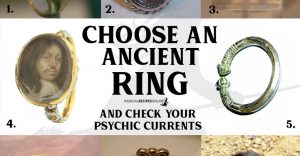