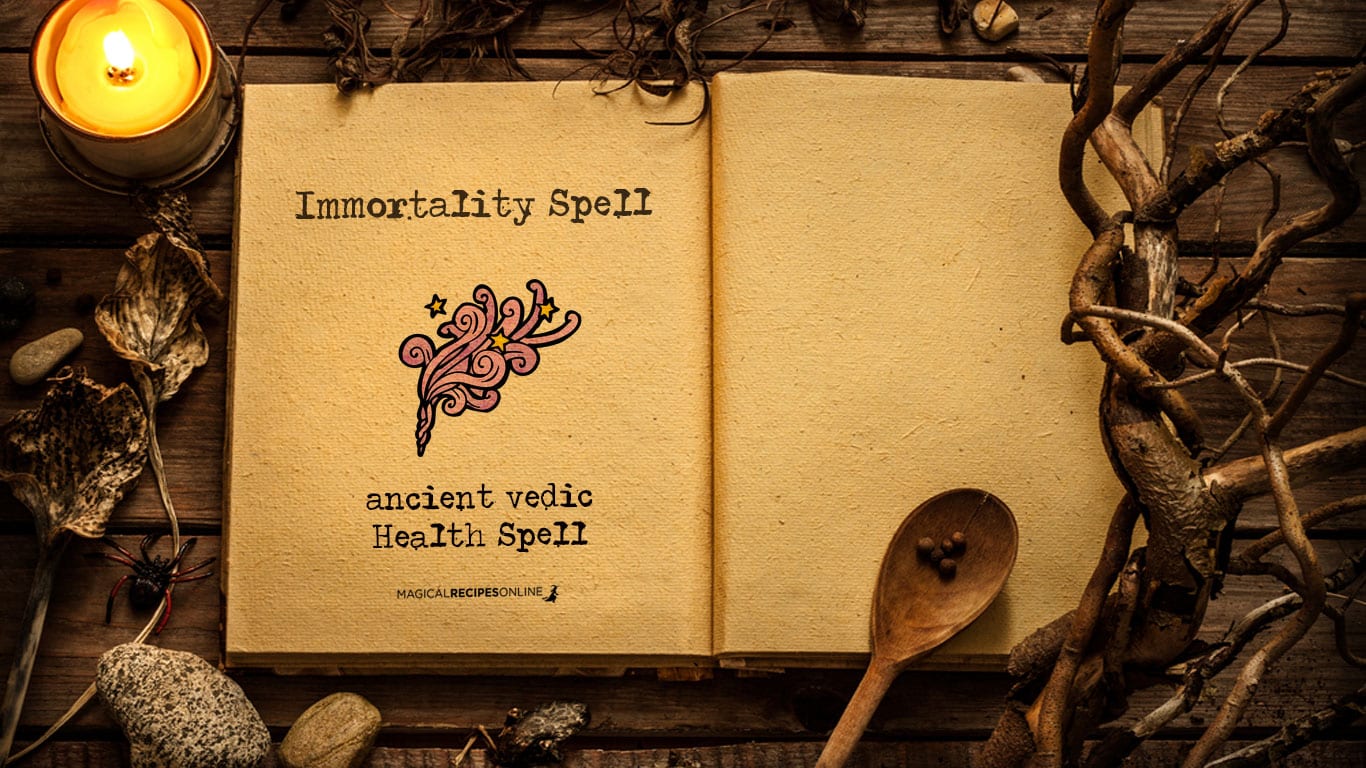 As said in the post concerning Chandra, Daksha cursed Chandra to death. Chandra asked for the help of Lord Surya who is a great healer. Surya (Chandra’s uncle) tried to help Chandra by nourishing him all day long, every day, but Chandra’s powers started to fade. So Lord Chandra went to Great Lord Brahma, who advised him to ask for the help of the Great Lord Siva.

Chandra performed the Siva Pooja and chanted the Mrityunjaya (sometimes Mahamrityunjaya or simply Maha) Mantra ten crore times (1 crore = 10,000,000, 10 crore = 100,000,000). By doing so, Great Lord Siva was pleased and he released Chandra from the curse.

The Mrityunjaya Mantra is considered to cure all diseases and to save the one who chant it, or the one for whom is chanted, from death. Firstly it appears in the Rig Veda (on the 59th hymn of the 7th mandala, aka R.V. 7.59), and later the Yajur Veda restates it (on Kanda I, Prapkthaka 8, hymn 6, aka Y.V. I.8.6). In both cases the hymn refers to Lord Rudra (Siva). The mantra in the scripts starts with his name in accusative case (the name of Rudra used is Tryambaka = he who has three eyes) and it is of the gayatri metre, but it has four verses, like the Gayatri Mantra.

The Spell of Immortality:

Write the mantra in Sanskrit (look at the picture below) on a piece of paper and then, write the name of the sick on the back side of the paper. Take a picture or a statue of Great Lord Siva and light a candle to each side of the picture or statue. Offer water and milk to the God. Light a candle for the person for whom you are praying for. Offer sandalwood, jasmine, and camphor as incense to the God (or if you want use other incenses that you trust more). Then repeat the mantra for one mala (108 times) or continue to 100,000,000 times if you can.

Keep doing the ritual every day until the illness passes. After the first ritual take the paper with the mantra and role it to a cylinder. Bind it with a red string or ribbon (red is sacred to Rudra) and give it to the sick person to have on his body.

In Latin letters the mantra goes:

The Om syllable is not on the Vedic texts, but it is added in front of every mantra.

The translation of the mantra is:

Om we worship the Tree Eyed One (Tryambaka, name of Siva)

The sweet smelling one who nourishes everyone and fulfills our lives.

Just as the cucumber is liberated from its bondages

May He liberate us from death for the sake of immortality.

Now in Sanskrit the Immortality Mantra is:

For simpler cases, you can use the seed mantra that expresses the Immortality Maha Mantra, and this is:

Although the Mantra of Immortality can help you cure every disease, it doesn’t substitute the help of a medical doctor. Use it in combination with a traditional treatment.

That’s it. Have fun, be healthy and become immortal!