Home Entertainment The most relaxing Music according to Researchers 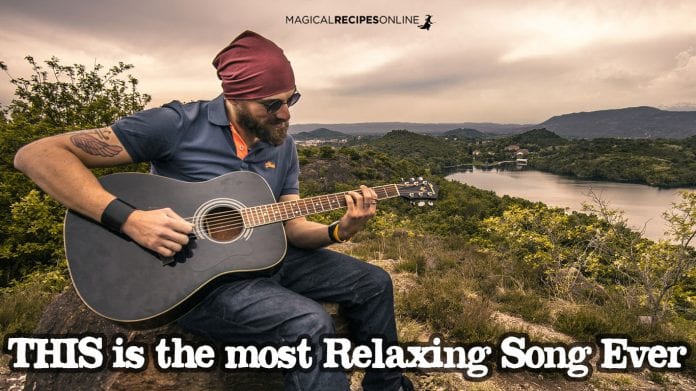 It has been known since antiquity that Music can play a crucial role in our war against anxiety. There are thousand of myths and stories describing a very potent musician who was able to relax or put to sleep even the most angry beast.

Orpheus, the blessed musician, follower of Apollo – God or Light, Sun and Arts, sneaks into Hades’ Palace by lulling the usually unstoppable Cerberus to sleep with his beautiful music.

It seems that Scientists now have proven the relaxing effect of Music with a number or Researches. As it turns out the song “Weightless” from Marconi Union is probably the most relaxing song ever. As published in www.inc.com scientists of Mindlab International have proven that this song (click here to listen to it) is able to decrease up to 65% anxiety of those who listen to it.

This is far from lucky guess as the creators of the song have co-operated with a number of specialists in order to create a song so relaxing that can reduce blood pressure, slow the heart beat, deepen the breathing and eventually lower the levels of Cortisol in our blood. At some point, Dr. David Lewis-Hodgson who was responsible for the research noticed that some individuals could fall asleep so easily when listening to this song, that they were adviced not to unless they were at home.

It really is very relaxing.

Here's the countdown of most relaxing Top 10 songs according to this study.