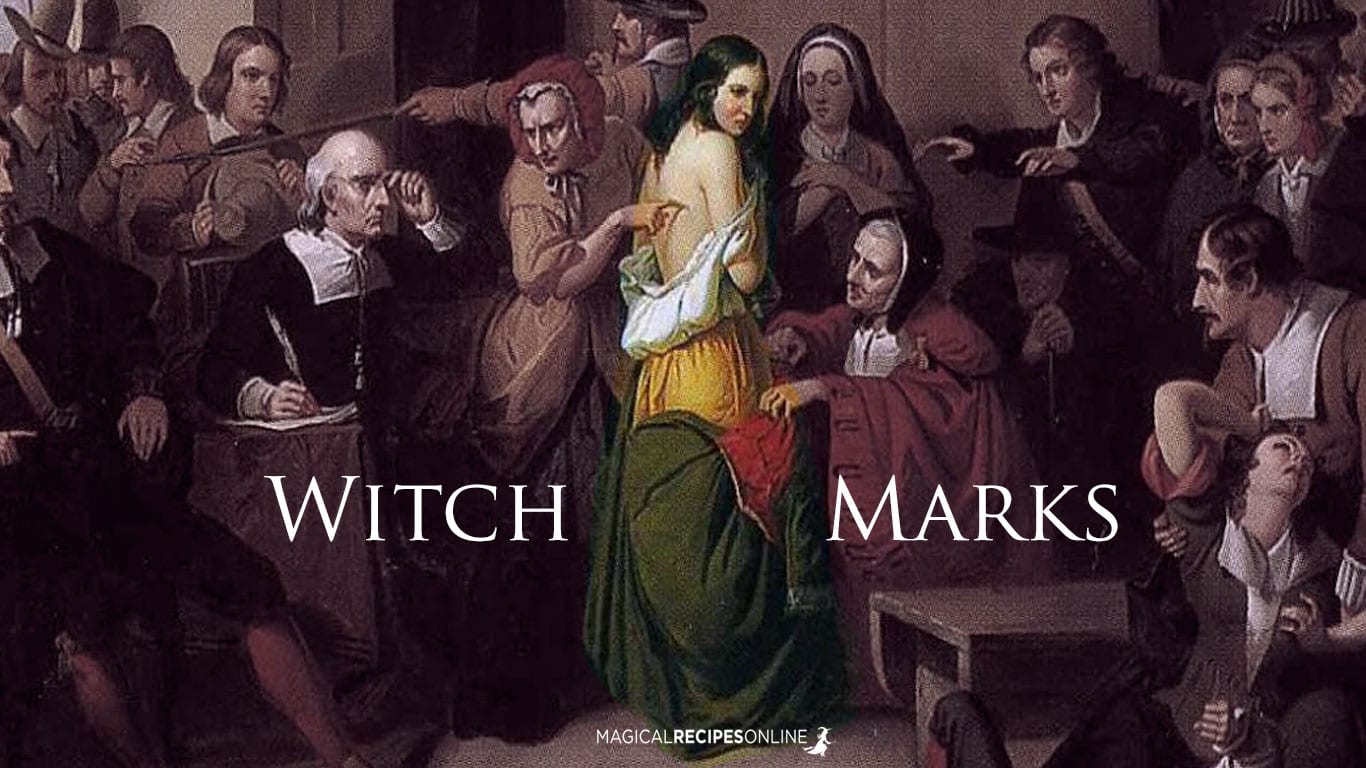 Witch Marks? There are numerous stories, legends and traditions on how you can tell who’s a witch and who’s not. Due to our perception though, a Witch can be (or become) anyone as long as he/she wants to. And that’s because we have all inherited the divine Grace.

Who are the Real Witches?

What are the Witch Marks?

Well, even the Term “Witch Marks” is very sensitive to use in Witchcraft Community, as it can easily reminds us the dark times of Witch Craze which put many innocent men, women and children to death. Knowledge is power though and knowing the truth can enlighten us and judge with more facts. But let”s clear our minds and study what we do know about it.

Historically, Witch Marks usually correlate to Witch Hunting when according to the documented Witch Trials, these marks were proof that one was a Witch. By that time, Witch was a synonym of Devil’s servant and this was why all were misinterpreted like the following. Please remember that the Witches’ mark. the devil”s mark and the Cain’s mark, are all terms applied to essentially the same mark. According to inquisitors “The devil”s mark” was believed to be the permanent marking of the devil on his initiates to seal their deal and therefore their obedience and eternal service to him. In fact, the devil was believed to mark the Witch at the end of the dark nocturnal initiation rites.

Another form of Witch Mark was believed to resemble a nipple. This was called the Witch Teat (or tit). It was believed that their “familiar” which in fact was meant to be just a disguised imp, was meant to climb on Witch’s body and suck out the blood of the witch (a clear vampiric act – again nothing to do with real witches). This relationship gave the familiar power which later was used by the witch in their dark spells. “…She had been a witch ten years and then she opened her breast and the black man gave her two little things like young cats and she put them to her breast and suckled them they had no hair on them and had ears like a man” Bernard, Rosenthal. “Records of the Salem Witch Hunt.” Cambridge University Press – 2009.

Witches were priests and priestesses of the Old Religion and therefore they – most definitely – didn’t even know who the devil is.

The Truth of course is much different than what inquisitors preached. Although, deals with the devil were part of few Witches practice, most of the Witches had nothing to do with the devil or any demon. Witches were priests and priestesses of the Old Religion and therefore they – most definitely – didn’t even know who the devil is.

Are you a reincarnated Witch ?

The Mark of the Witches were indeed something very important for the Wise Ones. In various spiritual traditions, when a Witch was ready to receive and learn his/her powers (maybe the individual had an epiphany or was at the right age, or an omen was presented) an initiation took place, something like a rite of passage. By the end of this Rite a nail scratch, a tattoo, a bite or a pricking with a sharp instrument like a knife was made in order to “mark” the individual with the same sacred symbol, the Coven (or Religion) uses mostly – this is the origin of the modern tattoos. Tattoos served spiritual and magical purposes.

This marking is just a small sacrifice which identifies the Witch as Part of the Group. Furthermore, by the scratch, bite or pricking, a drop of blood was leaking and used as a sacrifice of the Witch for the Coven and the higher spirit. Blood is believed to be a carrier of Life Force and also bears the “Spiritual Signature” of the individual. During this Rites, the individual was “connecting” with Higher Forces, like the Goddess Diana / Artemis of the Moon. Becoming one with the God or Goddess, the Witch was transcending time and space and therefore could hope that Artemis / Diana would always be by the apprentice’s side not only for one life-span but for more.

You could be a re-incarnated Priest of Priestess of the Old Religion. Look for the Witch Marks. Examine your body. Look closely. Invite a friend you trust for help maybe.

This is why the initially artificial Witch Mark was also believed to transcend the current life-span and be re-produced in following incarnations as birthmarks. According to Witchcraft, one who has been initiated in Ancient Mysteries, could be born in this era and bear some mysterious birthmarks.For example the famous Witch, Sybil Leek, believed in them and said that she and other members of her family had them. Because this could indicate that the magical powers who gained from the previous Life-times have followed the Witch in this present life time too. What kind of Birthmarks? Lets see…

These marks could form a sigil or glyph on your skin. Examine your body. Look closely. Invite a friend you trust for help maybe. This way you”ll learn more about your body. It goes without saying that when seeing something weird you should consult with your doctor.

Moreover you can find here 5 Palm signs which show that someone is a born Witch!

Do you Bear these Witch Marks?

if yes then you could possibly be a reincarnated Priest of Priestess. But more on that later. Till then claim back your power with the Power Awakening Spell. It may surprise you. 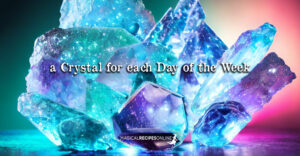