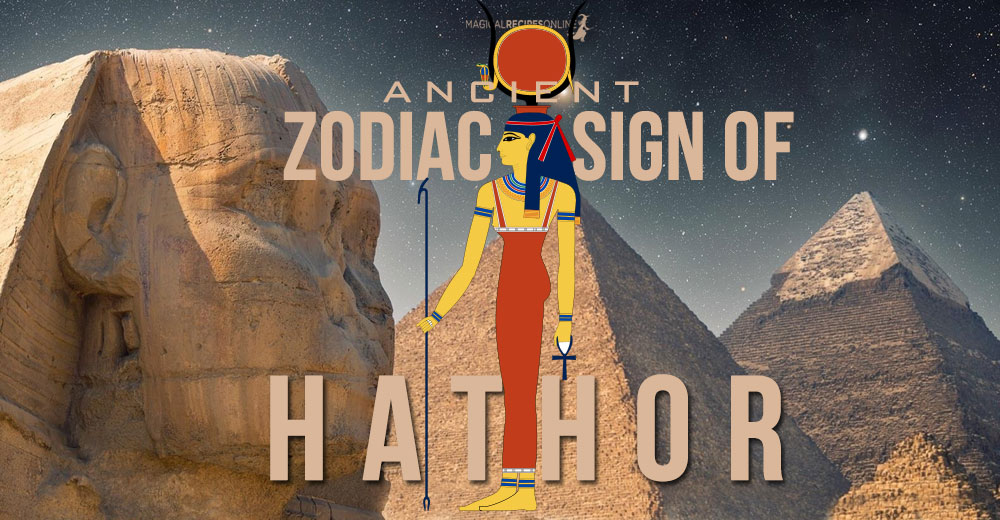 Hathor, the Mistress of the West

Hathor was one of the most popular Deities in Ancient Egypt. She was worshipped by royalty and common people alike. In temples and of course tomb paintings, she is often depicted as “Mistress of the West,” who is welcoming the dead into the Afterlife. In other roles, she was a goddess of love, joy, music, dance, foreign lands, and fertility. She was believed to assist women in childbirth and to be the patron goddess of miners.

Those born under the influence of Hathor are extremely charming. Their playful and adventurous natures make them undeniably the center of attention. Although their romantic nature can give them hope, when everything is lost, it sometimes lead them to traps and illusions. Of course, over the time, they learn to master illusions themselves, adding to their charms. 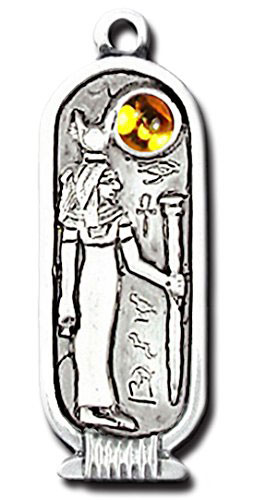 Get the Hathor Zodiac Egyptian Charm to amplify your Magic

Moreover, Hathor Zodiac Sign is particularly loving life. Although mistress of the Afterlife, Hathor blesses the ones who influence with thirst of life and experiences. On the other hand, this passionate personality can easily become jealous and make mistakes in personal relationships and co-operations. They need to balance their caring nature with selfishness. Their creative nature will help them in their life finding solutions where everyone has given up.

Get the Hathor Zodiac Egyptian Charm to amplify your Magic