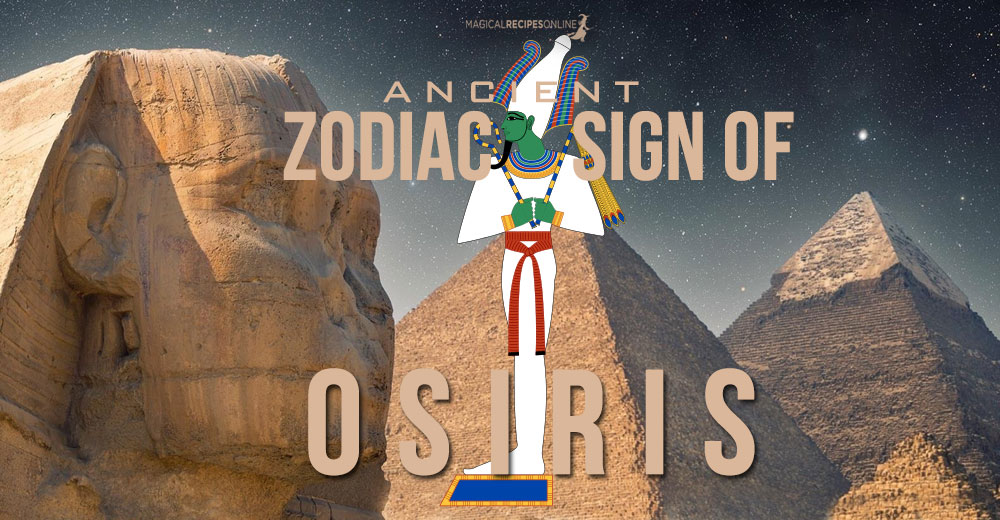 Osiris, the Lord of Death and Rebirth

Osiris is the King of the Underworld and master of the Afterlife. But more importantly he is the giver of resurrection and guide through the transition. Not only does he reign over the Dead but he is also master of healing. He is the god of the Thresholds.

The Sign of Osiris may be considered as the beginning of Resurrection of the Light. The regenerative force of Osiris runs in the blood of this Zodiac Sign making those born under its influence, adventurous and reckless. 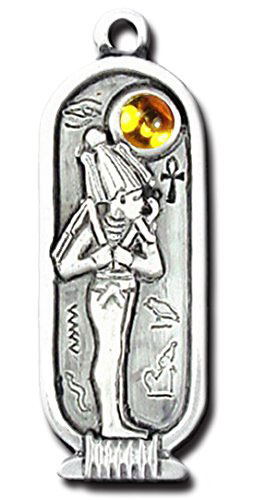 Get the Osiris Zodiac Egyptian Charm to amplify your Magic

They have the power to see into the future with optimism as they’ve already been destroyed and they know that they have endured. Although straight forward – as a king should be – their self-doubt can delay their progress. This self-doubt cause insecurities which can be expressed aggressively or/and in a violent.

The key is to embrace all the parts of themselves by understanding that mistakes is just a part of our evolution. Rise again kings (and queens)!

Get the Osiris Zodiac Egyptian Charm to amplify your Magic