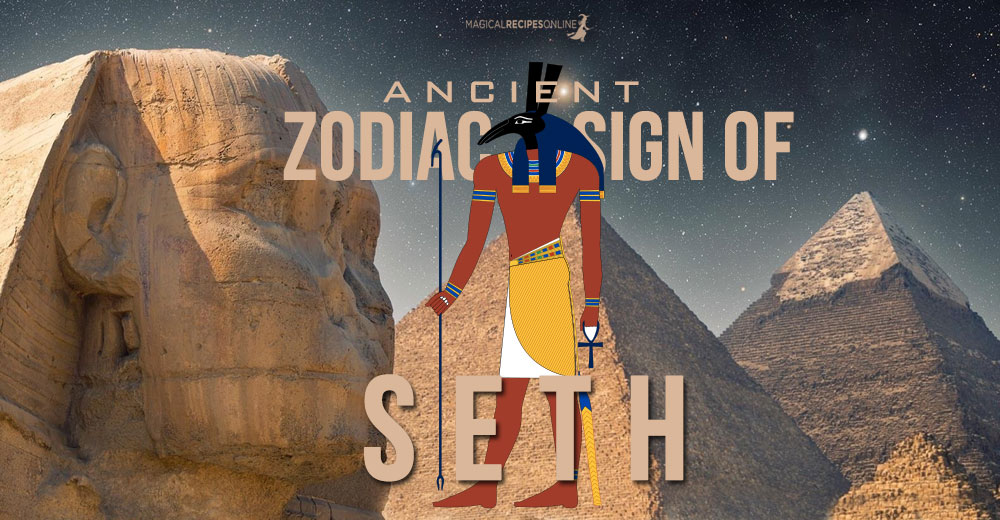 Set is the ancient god of Chaos and deserts. He is associated with disorders, violence and storms. He was lord of the red (desert) land where he was the balance to Horus’ role as lord of the black (soil) land. Although he is sometimes identified as the evil god he once played a very positive role, helping Amun-Ra in his fight against Apophis (Apep). This is why Egyptians feared him but also respected him.

Those born under the influence of Set has a natural tendency for independence and they always keep long for adventures and things which excite them. They are fearsome and they love to be active. They are not easily scared. Thus their fearless personalities keep pushing forward towards success – even in a less traditional way.

These people are not evil. Indeed they have some dark aspects in their personalities but lets face it, who doesn’t. In fact these people are the ones who should be summoned first in order to banish our inner fears and self-doubts.  They lust for life’s challenges and they’ve got the power to rule.

Compatibility: Geb and the Nile