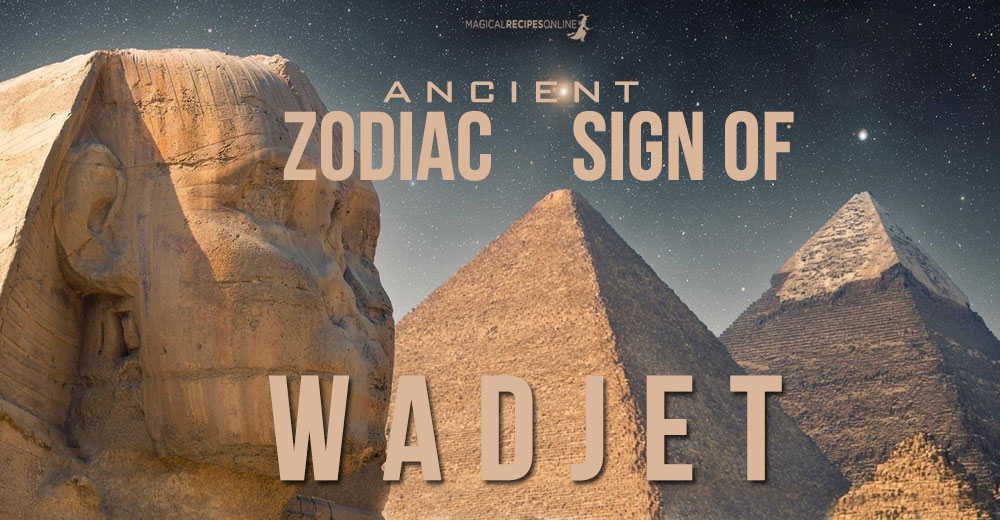 Wadjet bears very significant symbolism in the Egyptian Religion as it closely associated with the Eye of Horus / Eye of Ra (Click here to see more about the magic and power of this symbol). The image of Wadjet with the sun disk is called the uraeus, and it was the emblem on the crown of the rulers of Lower Egypt. She was also the protector of kings and of women in childbirth. Her name means the Green One. She was associated with the land and depicted as a snake-headed woman or an Egyptian cobra.

Those born under her influence are extremely intuitive. In the ancient world the Oracle of Wadjet was very powerful. Their power comes from within. The Cobra is a symbol of earth but fire as well. They are close to their instincts and to their feelings. This makes them natural empaths. They can easily understand the power of their emotions and can also sense the change of energy. 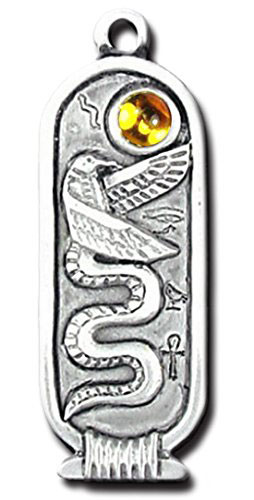 Get the Wadjet Zodiac Egyptian Charm to amplify your Magic

They make great counsellors and mediums because of this empathic ability. Moreover, they are very cautious and proceed with strategy. Their mind is like a great chessboard, where every move is measured. Their weak spot and their great source of power at the same time is their libido. Once awakened, they are capable for great things or fall in lethal traps.

Get the Wadjet Zodiac Egyptian Charm to amplify your Magic 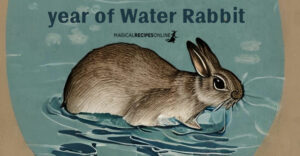 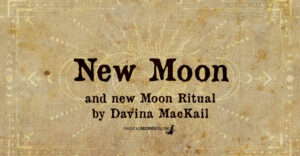 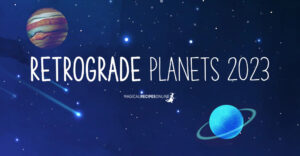 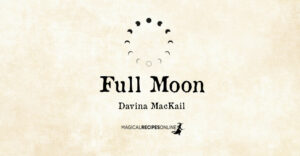