Home Uncategorized What is a Dreamcatcher and how does it Work? 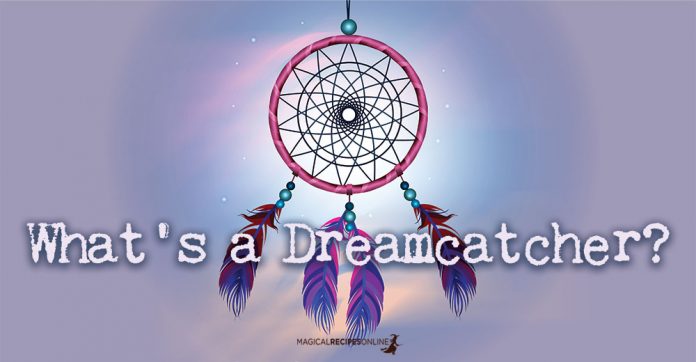 There are many wonderful traditional enchantments all over the world. But frankly, one of the most popular and bestselling charms is the dreamcatcher. However, have you ever wondered what exactly is a dreamcatcher or how does it work? Well, let us travel you to the religion and the wonderful stories of Native American Culture.

Also known as Asibikaashi, the Spider Grandmother is believed protect the infants and all children of the Land. To honor Her and conjure her blessings, people in these lands created charms which have been evolved to what is widely known as dreamcatchers.

As the tribes spread all around America, people believed that Asibikaashi was unable to effectively protect all her children. This is why people used these charms – or better portals of Asibikaashi from which she could extend her blessings and protective powers.

Frances Theresa Densmore was an American anthropologist and ethnographer who noticed and researched these charms writing that ‘even infants were provided with protective charms. Examples of these are the “spiderwebs” hung on the hoop of a cradle board. In old times this netting was made of nettle fiber. Two spider webs were usually hung on the hoop, and it was said that they “caught any harm that might be in the air as a spider’s web catches and holds whatever comes in contact with it’.

What is a Dreamcatcher?

Traditionally the Dreamcatcher is a handmade charm drenched in Knot Magic Power. It consists of a Willow hoop on which a spider web is woven. Its use is not confined to only driving off bad dreams. The Dreamcatcher’s purpose is to protect children not only from nightmares, but from all causes of bad luck and misfortune.

This common misunderstanding probably comes from the Native American’s belief, that all caused of bad luck, ill health and misfortune is actually the result of a spiritual agent. In other words, diseased, sudden deaths, accidents and other unfortunate events are caused by spirits.

How does the Dreamcatcher Work?

There are two theories of how the Dreamcatchers Work. 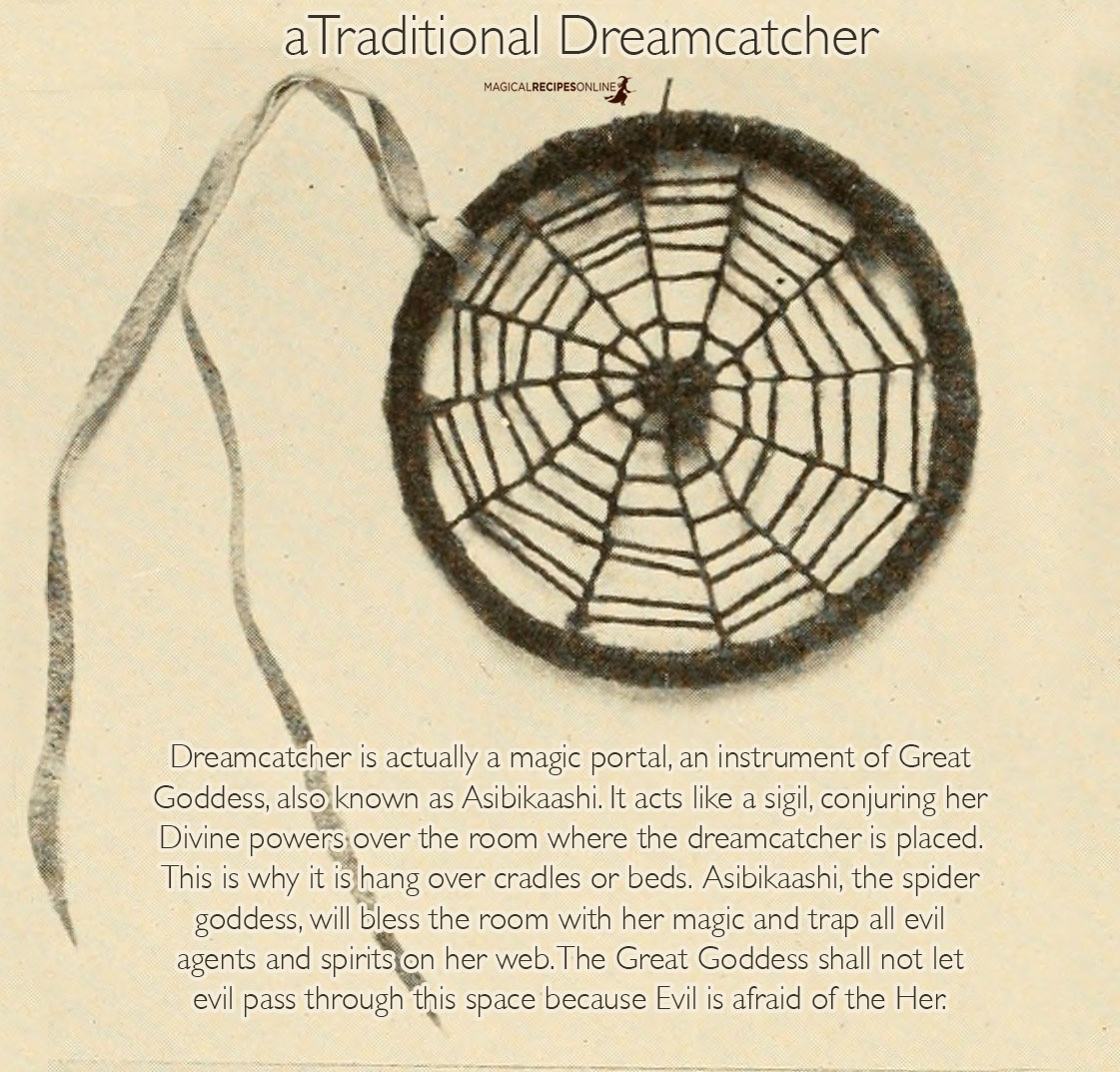 How to Make a Dreamcatcher

In order to make a dreamcatcher you need to:

There are of course many do-it-yourself kits like this in Amazon where you get all you need to create it. I personally believe that once you make it you weave the net with your magical intention. Hence it’s more powerful.

Dreamcatchers are charms who drive off evil. This is why they need proper cleansing. Hence, you either place the dreamcatcher where it can be exposed to sunlight or you should periodically manually place it outside when sun shines. This will ensure that the dreamcatcher work effectively and undistracted.

Moreover, I would advice you to intentionally call upon Mother Nature’s guidance and help to bless this charm with her might and wisdom.

Have you Had a Dreamcatcher? 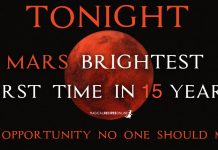