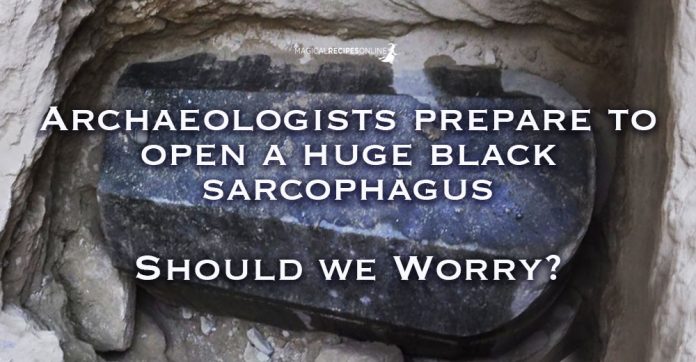 Untouched, buried and lost for many centuries. Archaeologists were amazed by the discovery of a huge black sarcophagus few days ago during routine construction work near Alexandria.

This puzzling sarcophagus is the biggest one which was found intact in an ancient site. It’s about 3 meters (9.84 ft) length and 2 meters (6.56 ft) height. It is made exclusively by black granite. 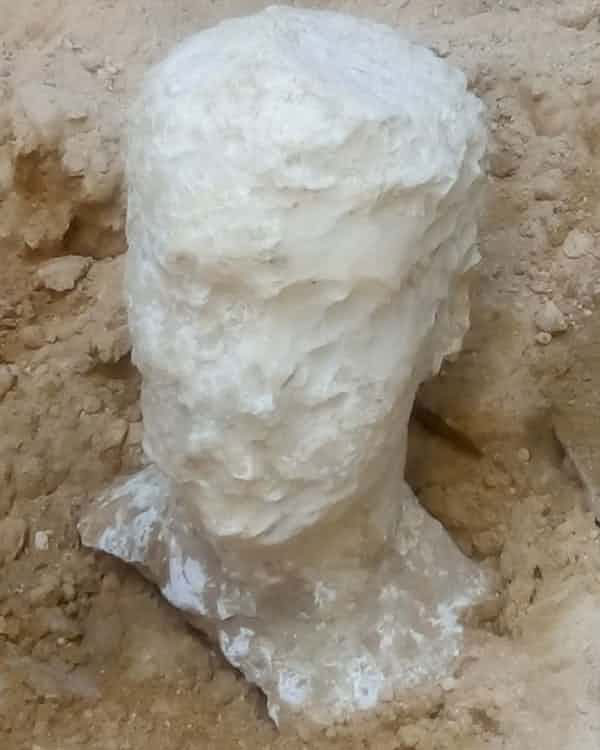 Near this majestic sarcophagus, a head made of alabaster was also discovered which may also belong to the ‘resident’ of the black tomb. Of course, the most interesting part of this discovery is that the sarcophagus is intact and has never been opened. Therefore, scientists will be the first to unravel the mysteries of this ancient soul.

The first findings are talking about someone who lived in the early ptolemaic period which began right after the death of Alexander the Great in 323BC. The Greek king conquered ancient Egypt and was praised like a divine entity by the Egyptians who respected and kept alive their wise religion.

Ayman Ashmawy, head of Egyptian artefacts wished that “when we open the sarcophagus, we hope to find objects inside that are intact, which will help us to identify this person and their position.” 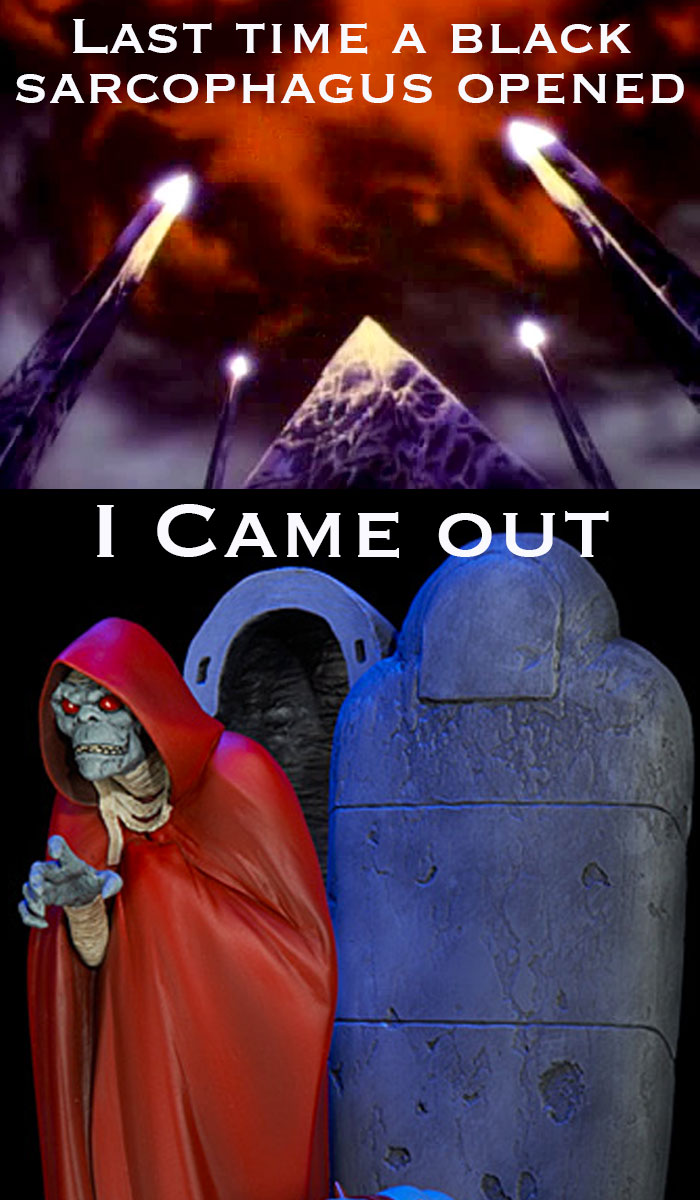 As he admits, the Sarcophagus requires extensive studying prior opening. There might be something extremely unique there. Moreover, is really difficult to move something that huge weighting at least 30 tons.

As you can understand, a black sarcophagus raises many questions. “I’ve had calls about this all day,” Mostafa Waziri, secretary general of government’s Supreme Egyptian Council of Antiquities, said to the New York Times.

Either way, both the color and the length of Sarcophagus gives aways – quite easily – that someone really important waits inside to be revealed! 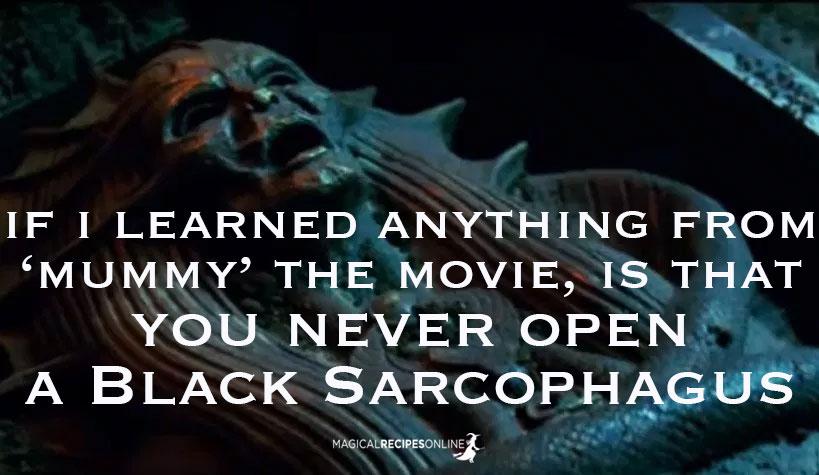