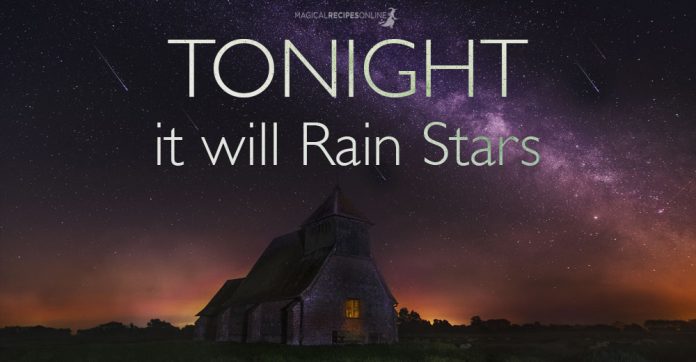 Star Magic & the Ways of the Stars: Perseid Meteor Shower 2018 will occur from August 12 – August 13. Tonight, it will rain stars … AND FIREBALLS!

The Perseid Meteor Shower 2018 – the Most interesting one?

“The moon is very favorable for the Perseids this year, and that’ll make the Perseids probably the best shower of 2018 for people who want to go out and view it. The Perseids are rich in fireballs, so the show should be even better.”, based on what NASA meteor expert Bill Cooke told on Space.com

Why is the Moon so favorable? Because it’s close to the New Moon – Solar Eclipse! The darkest the skies, the most spectacular the Meteor Shower!

“This year the moon will be near new moon, it will be a crescent, which means it will set before the Perseid show gets underway after midnight,” he added. So what are we going to do tomorrow night? We are going to enjoy the most spectacular show of Nature! 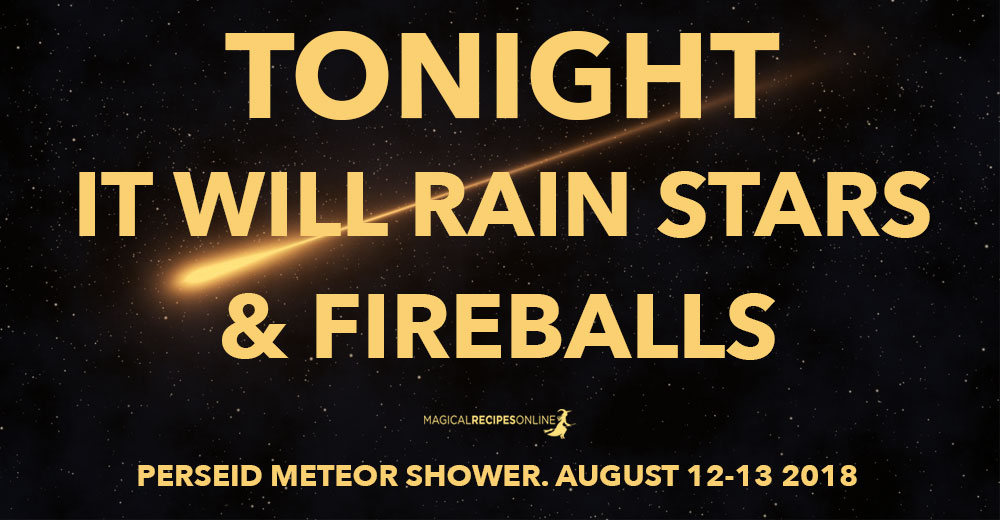