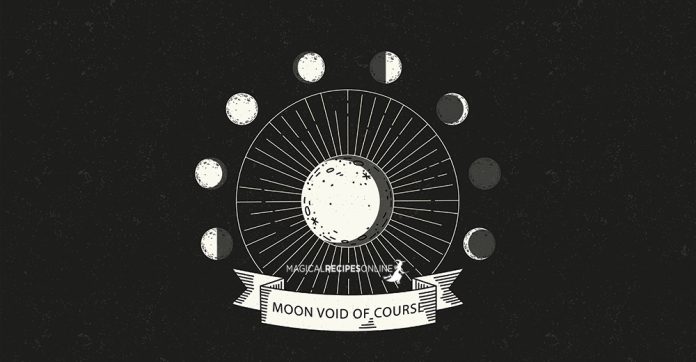 Today, 28 January 2021, is the Full Moon, and, as always, instead of daily predictions we have the predictions for the Full Moon and the waning Moon period. There is another issue we are dealing with in this article, though. The Moon void of course periods.

Although a void of course Moon is neither beneficial, not malevolent, for most things, it makes new starts and beginnings more difficult and challenging. On top of that, this influence is a long term one. That means, if we make a new start during a Moon void of course period, this “bad luck” will affect the project, for as long as we are working on this project.

Working on something we’ve initiated before the void of course Moon period, won’t be affected, though.

7 out of the 9 major planets are gathered in the same two zodiacs, right now. More over, all 9 of them are in the same half of the sky – less than half, actually. Because of this occurrence, long void of course Moon periods will be occurring. The same will be true for the next fortnight. We always mention the Moon void of course in our daily predictions, but, since there are many and long ones, here is a list to help you plan ahead.

Moon void of course for the waning fortnight: