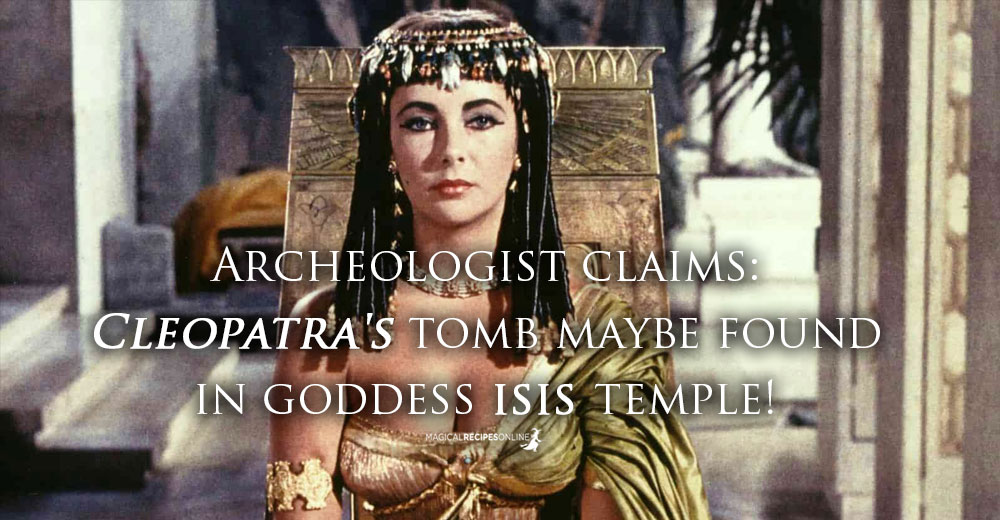 One of the most important and mysterious figures of human history is surely Cleopatra. Descending from a Greek lineage of kings – she ruled Egypt as a beloved Pharaoh. Last dynasty of Egypt and the last of the Ptolemaic Dynasty, the death of Cleopatra meant the end of ancient Egypt, as from this time it was known as Roman Empire. But where is she buried? Where is Cleopatra’s tomb?

Where is Cleopatra’s tomb?

Many historians have tried to figure out where she was buried. According to historic resources the last Pharaoh of Egypt have killed herself because she didn’t want to fall in the hands of their enemies in 30 BC. Despite the newest groundbreaking evidence found, Cleopatra continues to escape archaeologists, as her last resting place is probably one of the most spectacular findings in human history.

But not Kathleen Martinez. This woman claims her quest could be nearing its end, after having spent the past 15 years searching for the tomb of Cleopatra.  She believes her tomb is located in Taposiris Magna. This a magnificent temple, dedicated to Goddess Isis, who Cleopatra adored so much. Moreover, in July 2020, archaeologists discovered burial chambers of two royals that would have lived with Cleopatra between 69 and 30 BC.

Excited? Well we are! We may be right before the discovery of something truly amazing. After all, as Kathleen Martinez stated: “So, if we can discover the tomb of Cleopatra or any one of her Ptolemaic predecessors, Taposiris Magna could be the Greek version of the Valley of the Kings.” Hence, we call upon Goddess Isis, to shine! 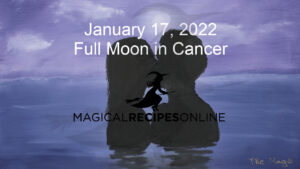 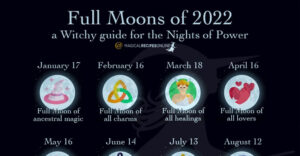 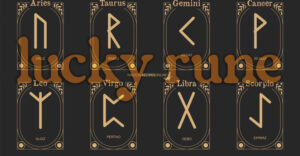