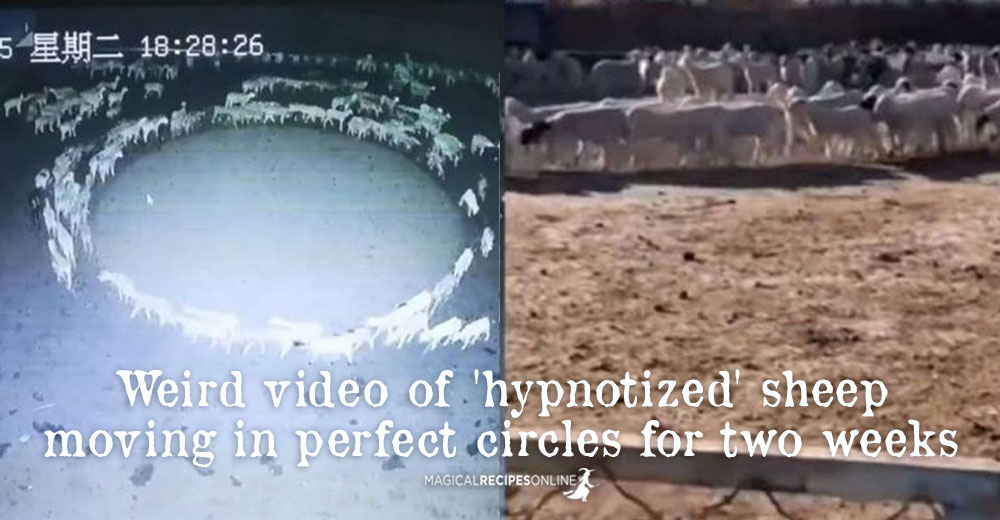 Some rather peculiar and – if I may- disturbingly weird video of sheep has gone viral these days. It seems that a rather huge flock located in northern Chine – inner Mongolia has caught by Surveillance cameras moving in perfect circle! Can sheep move in perfect circles?

It all began with just few sheep. But as it seems, later most of the flock joined the clockwise circling. Reportedly, they have been moving in the same pattern since November 4. Did they even stop to hydrate, eat or even sleep? Reports are rather confusing right now. News come right after another report of sheep also displaying an odd behaviour on the set of Tom Cruise’s Mission: Impossible 8! The cast was pictured astonished but they had to pause filming.

Back in Mongolia, New York Post published this very weird footage of many ‘hypnotized’ sheep moving clockwise for not one hour or two, but for 12 days and nights! Some other sheep are just staring or stand still in the center. The footage of the strange scene was tweeted Wednesday by the Chinese “People’s Daily“. Contrary to other speculations of ‘listeriosis’, official Chinese media confirmed that the sheep are perfectly healthy and the cause of the behaviour remains a mystery.

The great sheep mystery! Hundreds of sheep walk in a circle for over 10 days in N China’s Inner Mongolia. The sheep are healthy and the reason for the weird behavior is still a mystery. pic.twitter.com/8Jg7yOPmGK

PREVIOUSTest: Choose a Shield, see what protects you! 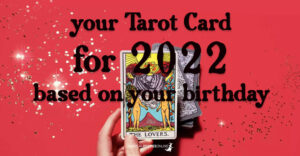 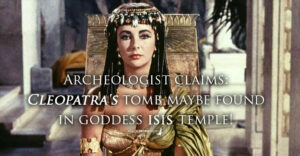