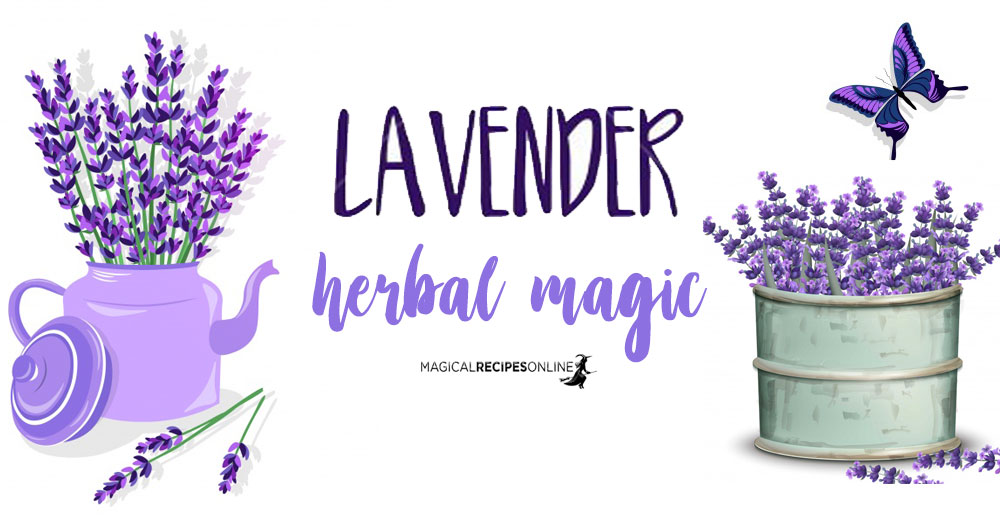 I am perfectly sure that you have smelled its revitalizing aroma and spotted its purple flowers. Lavender’s name (Sci. Name: Lavandula Vera) derives from the Old French word “lavandre” which literally means “to wash” highlighting its properties as a disinfectant. Lavender as you may already know repels insects and the dried herbs in pouches can be placed in your closet to prevent moth from eating your woollen clothes.

Health benefits and properties of Lavender

It also helps with sleeping disorders and acts as an antidepressant and anxiolytic as it combats stress and soothes the nerves. Use Lavender in pouches near your pillow to have pleasant and sweet dreams or alternatively burn the essential oil before you go to bed. Lavender can also be used to treat acne problems as it will disinfect your skin in a natural way.

In addition, the essential oil is one of the oils which does not need dilution and it can be applied to the skin directly (However, I would always advise you to dilute essential oils especially if you have a sensitive skin). I would like you to be aware that lavender can be an allergen and in some cases photosensitivity has been reported. Therefore, do not apply its oil on your skin and go directly in bright sunlight.

Lavender in magic is associated with the planet Mercury and the element of Air and the Gods associated with it are: Mercury-Hermes and Hecate. It was very famous for its attraction power and its ability to promote sexual arousal. Prostitutes once wore it to attract customers and to make their “merchandise” look more appealing. In addition, the scent of it was said that promotes longevity.

In magic, Lavender can be used in:

As you may have observed it is used extensively in Witchcraft as it is a very diverse herb. Soon we will give you the recipe for Lavender Water which is simple and effective. A magical ingredient not to be missed (so stay tuned)!