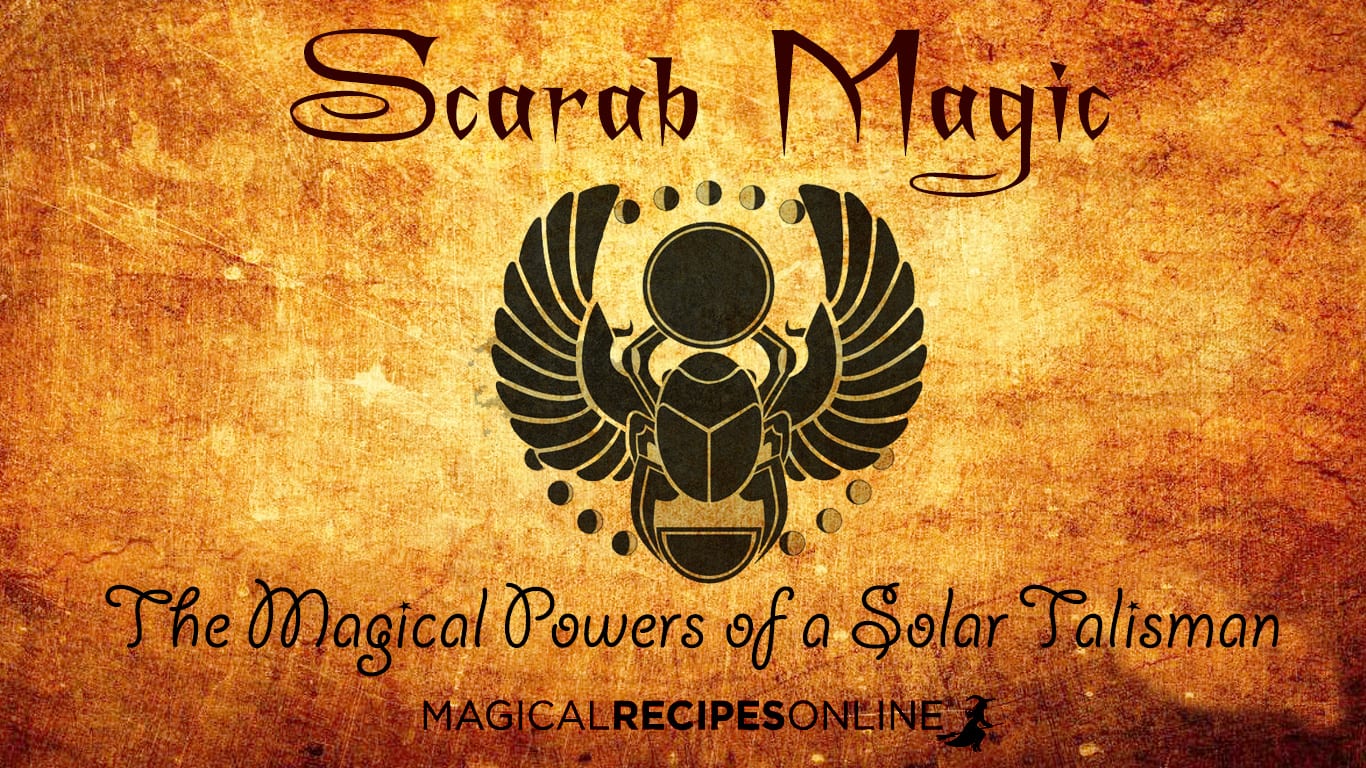 Ancient Egypt has one of the most Glorious history in Mankind and a very rich Tradition in magic. It was said from ancient Greeks that if 10 are the parts of the world’s magic, then 9 are in Egypt and the other one scattered all over the world. We will help you giving you information from the Egyptian Magic Culture. But let’s start with a very promising symbol: The Scarab! This symbol comes from god Khefra (or Chepri, Kephra, Khephra, Khepera, Kheper, Khepra) whose name actually means “to come into existence”. This god was considered as an aspect of the God of the Sun, Ra since the time of Akenaton’s Sun God rival.

Scarabs are beetles. Beetles lay their eggs in dung and dead bodies of other animals, or maybe beetles too. From the dead and the waste, scarabs emerge alive, and this is why ancient Egyptians believed that scarabs come from the dead, from the underworld or that they are consisted from Underworld”s matter. Also as scarabs keep making a small ball of their eggs and dung, and carry it in the sun, so they believed that a scarab (Khephra) was helping the Sun through his Journey, pushing him through the Underworld safely.

Scarab is associated with Resurrection, Rebirth and Reincarnations.

Because of Scarabs association with Ra, Phoenix and Rebirth, scarabs are very significant symbols utilized in health and longevity spells. Scarabs are considered “living” symbols, you can constantly request for vitality, rebirth and better health for any of your beloved or even yourself. In ancient times scarab was considered a very powerful charm worn by soldiers to be protected from physical harm. The image of Scarabs where usually carved on Rubies, Amethysts and other protective materials. 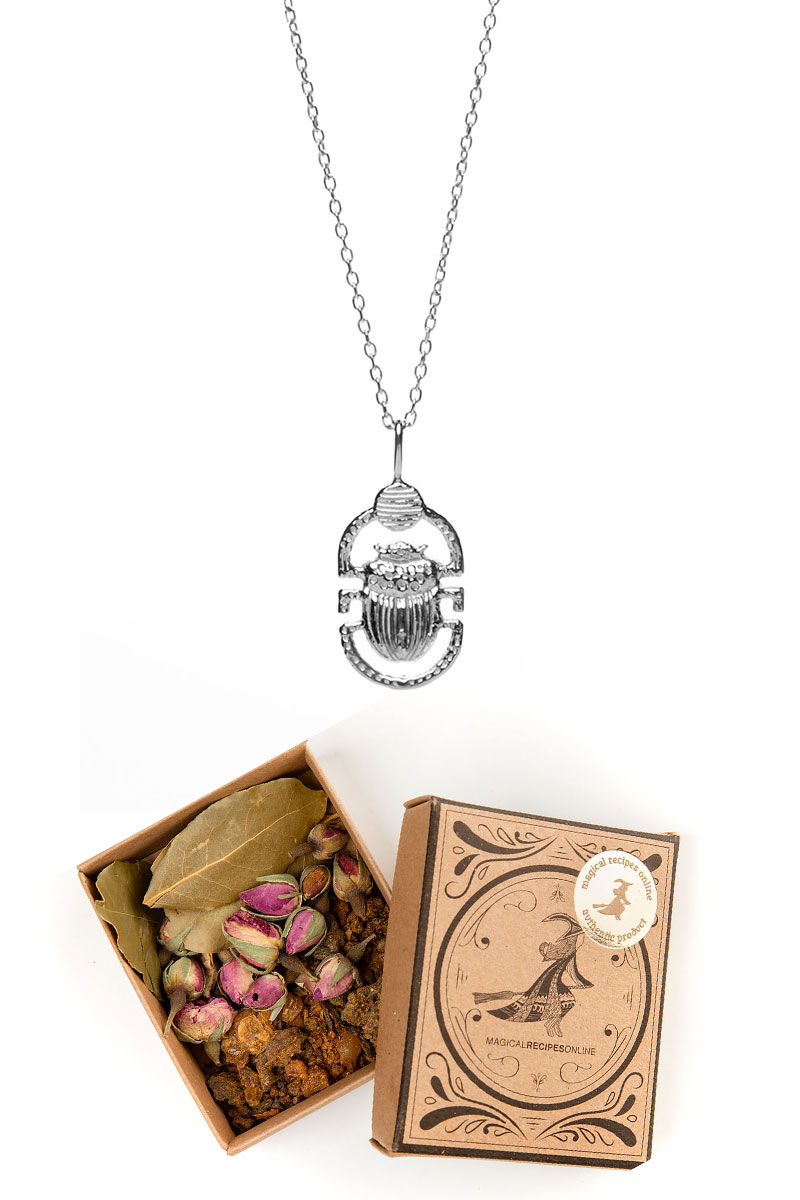 How to “use” the Symbol of Scarab

Say a prayer to him, say a prayer to life. Ask the scarab for Longevity and good Health. Some also consider it a great gift for someone who”s fighting for his/her life. It is said that the scarab will help for healing or if there is nothing to be done, for a peaceful death. (Always remember to ask for proper medical advice first when dealing with health issues).

Scarabs can also be utilized for contacting the dead and for insight of our Past incarnations! Meditate on the symbol of scarab when trying to learn more about your past lives or you try to conjure infromation from a past existense of yours. Karma magic is considered really powerful yet dangerous and Scarabs provide a very potent protection. However you should always pay attention and/or consult with an expert.

Symbol of Scarab Used in Magic: