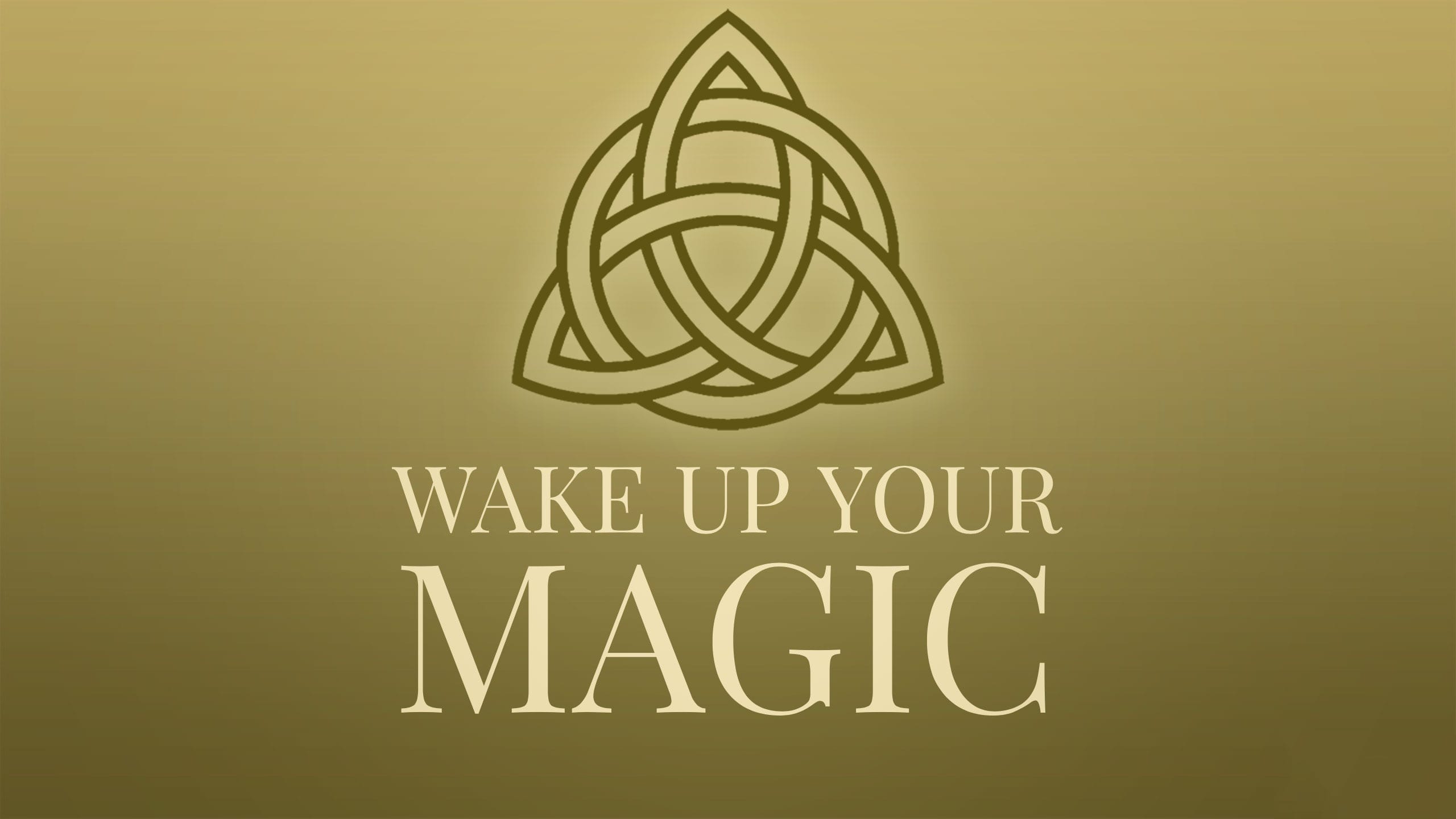 In this brief article I am going to present and attempt to analyse the meaning of the Triquetra. Used often in popular culture such as the series “Charmed” and the album cover of Led Zeppelin,

this symbol has intrigued many for its occult symbolism and I am sure that many of you feel a certain attraction to it. But what is the real meaning behind this symbol?

Let’s have a look first at the etymology of the word. Triquetra comes from the Latin words “tri” and“quetra” meaning “three” and “cornered” respectively and its original meaning is triangle.At a first level of analysis, 3 is a magical number with specific occult symbolism. In paganism, we can see that the aspects of the divine are often represented by the number three.

Triquetra and the Great Goddess

The Goddess has three archetypical aspects: Maiden, Mother and Crown while the God is represented as the Horned God or the Hunter, the God-King (ruler of the Summer Solstice) and the Sacrificed God. I am aware that many other pagans will use different terms for the three archetypical aspects of God and I cherish into that. Always remember that Gods embrace diversity. 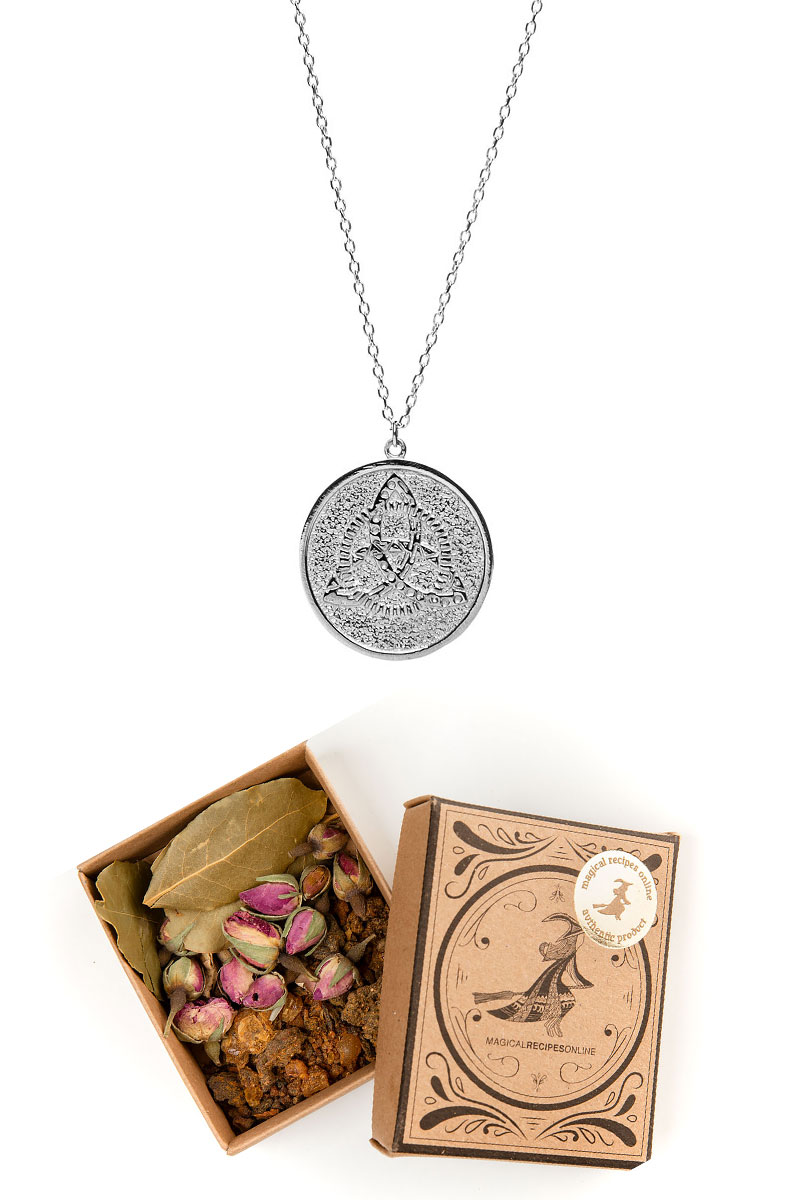 I will take this one step further and give an example. The Goddess in most traditions is usually depicted as the Moon. The Moon has three phases (four according to some) waning moon, full moon and waxing moon. Now imagine three circles like a Venn diagram in Probabilities [pic.2] (always a passion for Statistics but I won’t take it too far this time) you can see that the parts that are joining together form the Triquetra, three aspects of the moon, three aspects of the Goddess (or Divine) joined together.

Now that you understand the meaning of the Triquetra take it a bit further and apply this symbol to your spells, bring its power in your life and empower everything you do. See here the Power Awakening Spell using the Triquetra!

If you would like to use a spell awakening the powers of the Triquetra and bringing the Divine powers in your symbol and life use the spell that we provide in this blog.