Home Astrology The Genealogical Tree of the Planets (Hindu and Western)

Although the post about the Vedic Saturn is expected, I thought that it would be a good time to post an article about the genealogical tree of the Gods of the Planets in Vedic Astrology. And here it is.
Now, notice that Sage Atri may be son of Great Lord Brahma, and also, the most commonly believed opinion is that Lord Kuja (Mangala) is born by Great Lord Siva.
Also, remember not to confuse God Chandra with the Asura Chandra, son of Sage Kasyap, neither God Shukra (the God of Venus) with the Sage Shukra, son of Great Lord Brahma, and therefore uncle of God Shukra.
Vedic Astrology finds no need to use the three “new” planets as western astrology does, so there are no gods related to them. As for the North and South node of the Moon, they are an Asura.
In the picture the Gods of the Planets are in red colour as to be easily distinguished from the other names and also there are more relatives whom I do not mention as they have nothing to do with the relations of the Grahas and they would make the tree much more complicated, and my purpose was to simplify the picture as for to give you an idea about how these gods are related to each other.
For comparison here is also the genealogical tree of the gods of the planets of the Western Astrology.
Now notice that the Sun and the Moon are mentioned as Titans and siblings of Saturn and not as Apollo and Artemis, children of Zeus (Jupiter), as the names we use are Sun and Moon. Finally Aphrodite (Venus) can also be daughter of Uranus.
Discover, Play, Love! 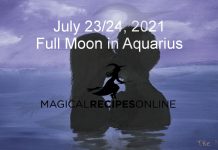 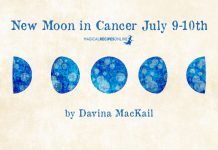 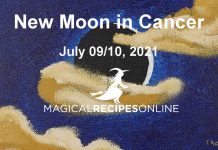