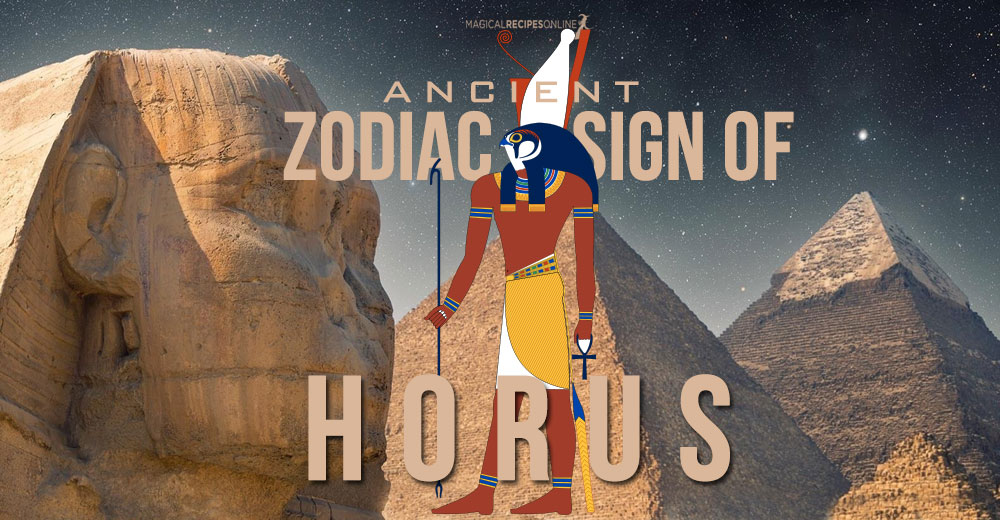 Horus, God of the Skies

Horus is the beloved son of Osiris and Isis. He played a very important role in Osiris’ story, as Osiris’ rightful heir of the throne, and the rival against Set, the murderer of his father, Osiris. Usually, he is depicted as a falcon-headed man wearing the pschent, or a red and white crown, as a symbol of kingship over the entire kingdom of Egypt. He is the God of the Sky and also, God of War and Hunting.

Those born under the influence of Horus are creative, resourceful, aggressive and extremely active when they are motivated by their goals. Their stubbornness is a key to their personality, and once they made up their mind, nothing can really change it back. Naturally intelligent and curious, they will unveil the secrets they hide from them. 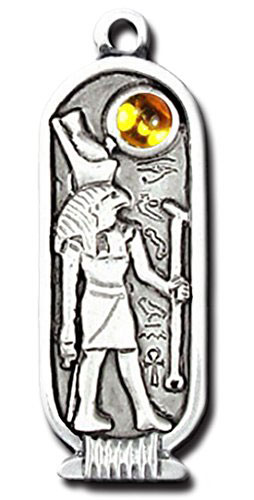 Get the Horus Zodiac Egyptian Charm to amplify your Magic

They are impatient, although they are also caring and protective towards those people and the things they love. They do not easily forgive, although they can show mercy. Their judgement is strict and fearsome. Treat them with love and they can unlock themselves for you once they are convinced about your integrity and the sincerity of your emotions.

Get the Horus Zodiac Egyptian Charm to amplify your Magic