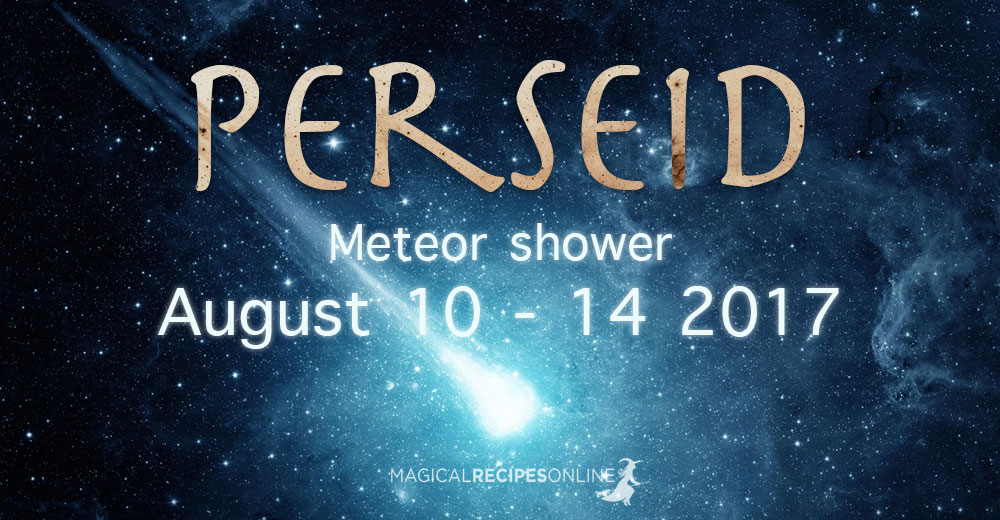 According to NASA meteor expert Bill Cooke, “the meteor shower’s actual peak is around 1 p.m. EDT Aug. 12, which means that the night before and the night after will both have good rates; Cooke said the show would be slightly better in the predawn hours of Aug. 12, but that there’d be a decent show both nights.” Bear in mind that the Perseid Meteor Shower 2017 is close to the Full Moon – Lunar Eclipse. This will make it more magical as it will be drenched with the cosmic energies of the Sturgeon Full Moon but on the other hand it will be more difficult to spot the stars because of the Light.