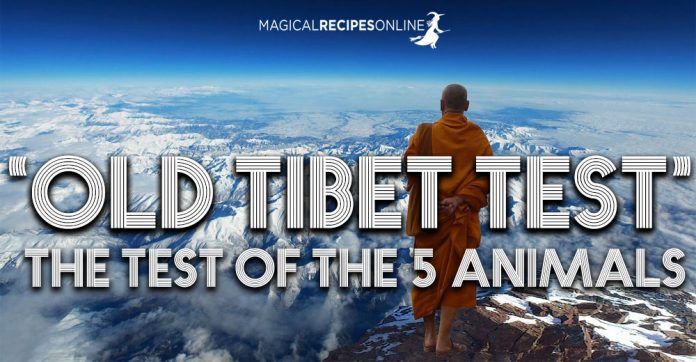 There have been said many things about this test. There was a chain mail few years ago, prompting receivers to forward the mail and make a wish. Other claim that this test is actually made by His Holiness, Dalai Lama. However, due to reasearch, the truth is much more simple. It was brought to the US by a guy who visited Tibet around 1960s and asked to do this ‘Old Tibet Test’.

The question was asked by Lodges and occult schools. Some believe that it originates many centuries ago and/or the animals were somehow different / or more. It was actually reproduced by many web sites, which were always adding some questions to make it more ‘catchy’. The test’s metaphysical ‘core’ however, is what gives it the power.

Although it has probably nothing to do with Dalai Lama, this test is actually pretty powerful as it incorporates the significance of ‘archetypes’ and totem animals. Everything in our mind has to do with links. Powerful archetypes, like the sea, are ‘common symbols’ in global subconcious. Therefore, these archetype animals, play pretty much the same philosophical and magical role, in all traditions.

And Now, the ‘Old Tibet Test’

Put these 5 animals in the order of your preference. Asnwer without hesitation. What is the most prefered animal to you?

Don’t cheat. Make up you mind. Now scroll down for the asnwer. 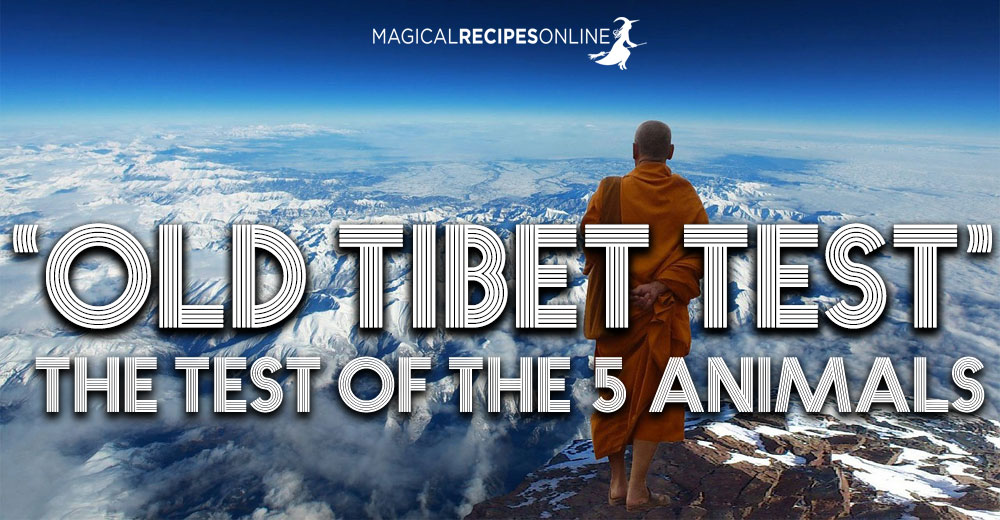 So, what on Earth, does all of this mean? The Question asnwers regarding your priorities in life. Let’s ‘decode’ the ‘old tibet test’.

So if for example your order was:

What did you put ? Tell us your results.