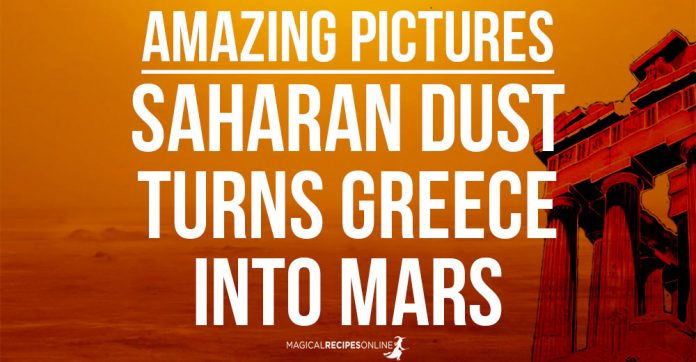 Do you know the Greek island of Crete? Most of you definitely do. Those who don’t should better check it on a map. Crete is a beloved tourist destination for millions of tourists from the whole world.

The site Visit Greece advertises Crete with this plain caption: Crete simply has it all!

Crete is the largest island in Greece, and the fifth largest one in the Mediterranean Sea. Here, you can admire the remnants of brilliant civilizations, explore glorious beaches, impressive mountainscapes, fertile valleys and steep gorges, and become part of the island’s rich gastronomic culture. Crete is, after all, a small universe teeming with beauties and treasures that you will probably need a lifetime to uncover!

According to Trip Advisor, Crete scores the 5th position in the 2018 list of world’s top destinations. Just have a look on this picture of the amazing Elafonissi beach and you will understand why.

One should not miss the fact that Crete was home of the Minoan Civilization, the earliest significant one in Europe. And the Civilization where the most renowned Labyrinth existed, according to mythology.

The journey of the Saharan dust

While Crete is a paradise on earth during the summer season, a phenomenon made the landscapes and the cityscapes of the island look like scenes taken from Apocalypse. Every director would have been extremely glad to shoot in this ambience.

So, what happened? Two days ago, the locals and the visitors of the island confronted themselves with the arrival of a cloud of Saharan dust. Crete is the southern part of Greece and it is close to the African continent. The phenomenon is not unknown to the Cretan population. When windy, the dust can cross the Mediterranean and reach the island. However, this time the Saharan dust really let rip. Scientists observed that the dust cloud was exceptionally thick this time, as the satellite photo below indicates.

Because of the travelling dust,  the Saharan visitor covered every corner on Crete. This gave the atmosphere a bizarre reddish-orange color and the beautiful island looked like hit from nuclear weapons or something like that. The impression it provided was fairly ghostly!

The dust travelled further in the north and reached the capital of Greece, Athens. Parthenon, the world famous ancient temple, was covered by the Saharan dust as well, as it has been reported.

The meteorologists warn that the phenomenon will reoccur tomorrow (25.03). Good news then for those who want to shoot more spooky pictures!

See also: A Spell for the Goddess of Love? Ancient script from Crete may have been deciphered