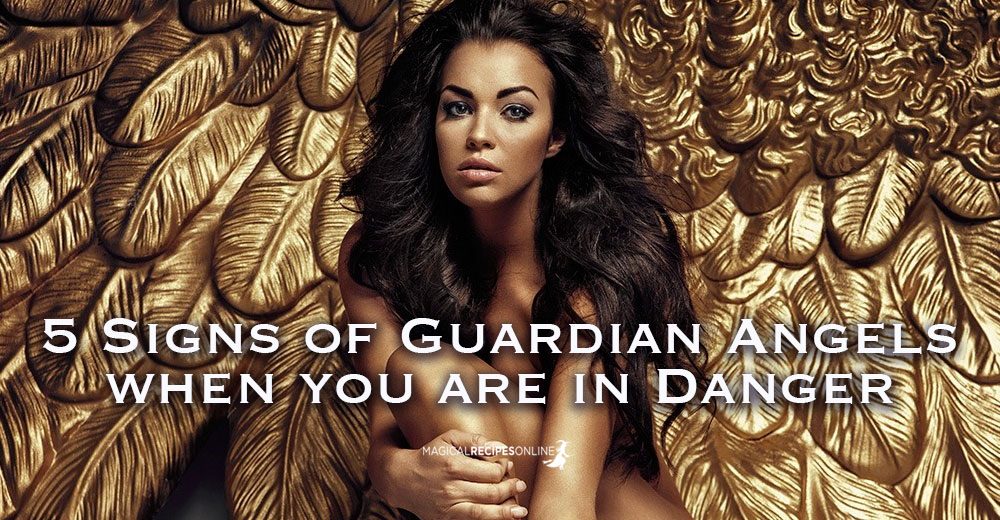 Common in almost all Religions, Angels are the mediums – the messengers of the Divine. They are the bearers of Cosmic truth and the benefactors & helpers of human kind. As we have already discussed here, there is one Angel who looks after us. These angels are called Guardian Angels.

Every one has been assigned a Guardian Angel to guard and protect us. These entities are made of pure love and power. Being around us help us in so many way. Hence, by calling them we actually invite their energies in our lives. Furthermore, the more we seek their guidance, the more we are connected with them. As Jesus Christ said “I send an angel before you, to guard you, to accompany you on the way, so you will not make a mistake”.

As the belief of Guardian Angels dates back long before Christianity, asking for help from your Guardian Angel is religion-neutral. For example, Angel is the also God Hermes – Mercury in latin – and the Goddess Iris in Greek Pantheon. The one who bears the Divine messages from Olympus to other Gods, Heroes and Mortals.

5 Signs of Guardian Angels when you are in Danger

Angels can interact with you in many ways. However, they always seem to follow the no1 cosmic rule of ‘Respect Anyone’s Free Will’. This is why they don’t – always – materialize and tell us “hey, I’m your guardian angel. Don’t do that’.

This is why they try to advice us in a subtle yet effective and profound way. These are some of the Signs of Guardian Angels and how they react when we are actually in danger.

1. Someone You Think You Know

You are sleeping and fading away in the dream world. Then, somehow, a young guy or girl appears. Although you definitely don’t know this person, s/he feels extra familiar. Moreover, s/he’s really friendly and something about the way s/he talks to you calms your spirits.

Then usually, tells you a story which answers to all that you’ve been worrying about or insists on what you should take care of. This person is usually your Guardian Angel who already you never met in person – or at least so you think – is actually really familiar because you know him/her so well!

2. World is Syncing Only For You

Many strangers in the streets, at cafes, buses, the tube and nearly anywhere, while talking to each other they say the same thing. Or maybe they are saying something that totally make sense for you. Moreover, the way you overhear them is clearly a sign.

Angels love to ‘manipulate’ time and space only to give a message which is crystal clear only for the target of the message. Although others don’t realize what’s happening, you know !

You are rushing to go to work and suddenly, someone, annoyingly enough interrupts you to ask for help. Is this an old lady, an impaired child or a beggar doesn’t matter. So stop to help, and then s/he tells you something out of the blue.

Feathers are messengers of the Etheric Realm and Angels often use the code of colored feathers to communicate with mortals. If you persistently find feathers or you find them in the most weird places, it could be a message from your Guardian Angel. Ask yourself, why here?

Angels are known to sign with the most amazing voice with divine choirs and musical instruments never heard on Earth. Music can bring messages. If you happen to hear music you can’t really explain where is coming from, or a special song has stuck in your mind – but you cannot recall where did you first heard it from, pay attention to the song. Who or what does it remind you? Is there a message here? How do you feel hearing this music?

PREVIOUSHow Your Intuition Works based on Your Zodiac Sign
NEXTWhat’s your Blood Moon Name?