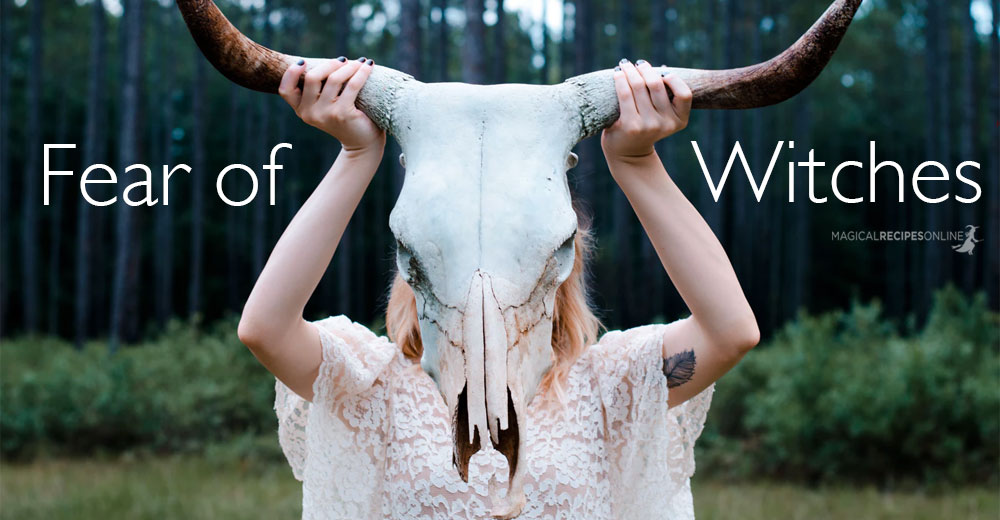 Fear of Witches and Witchcraft is also known as Wiccaphobia. Although it started as social ‘trend’ it quickly became a well-estblished taboo back in the Middle Ages. Of course the excommunication of witches had its roots in deepest and more usual types of societal norms. What was really happening back then? Let’s take a look and see how far have we gone from this!

Don’t be mistaken. Fear of Witches and Wiccaphobia still exists! Why? Because all the factor that created this ‘trend’ are still pretty alive. Don’t tell me people don’t get scared when you tell them you’re a Witch.

What Causes the Fear of Witches?

So, although Wiccaphobia and the fear of Witches is old as time, we are here to shed some light on why did (and still doeS) this happen. The major compounds of this fear rely in the most common types of fear and social prejudices.

Although most of the times, the heart of each Religion teaches love & peace, the representatives and their priests preach violence and hatred. The ‘Burning Times’ was an era of pure hatred and misdirection. Masses were raging against innocent people who just ‘dared’ to practice their religion. It is very well documented, that Witches of Europe who were persecuted where actually Priests and Priestesses of the Old Religion – see here the Hereditary Witches.

It is very well documented that Fear of Witches is associated with immigrations and the ‘unusual’ customs, the immigrants brought with them. We can still see that although our modern World with the huge cities, is now more used to migration. However, when ‘new people’ arrive in small towns, we can still see the weird looks of older inhabitants, observing with wonder and fear the practices of customs of the new-comers. 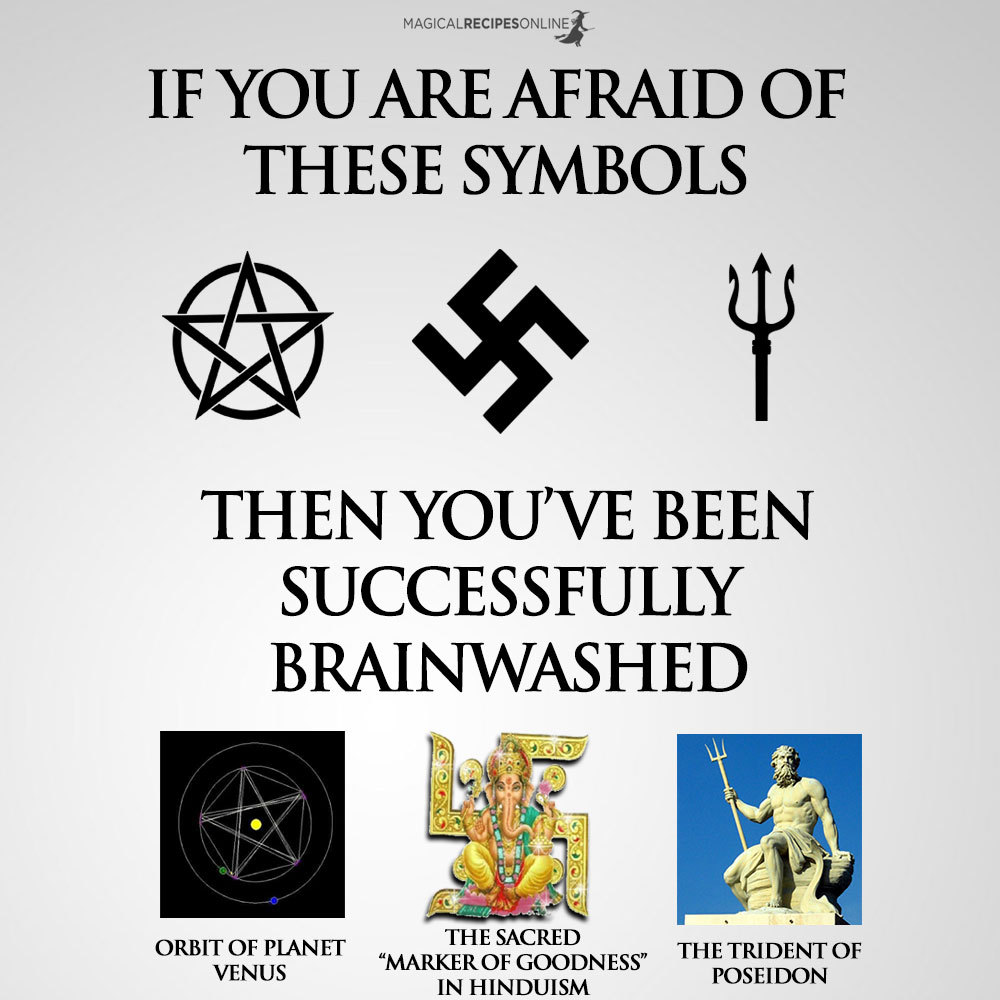 4. Not easy to Manipulate Witches

Nature & Earth based religions create a feeling of uncertainty to the ones who rule the lands. The followers of Earth based religions were more tolerant and less easy to join massive wars (like crusades and other religious war who are in fact political). Therefore, the philosophical and ethical background of most witches don’t easily let them join a war they don’t understand. This is why governor and rulers can’t easily control them.

All end up to this. Lack of Education and proper philosophical background is what makes a person less able to think outside of their microcosm. Mass hysteria is fought with wisdom and philosophy.

Let’s all show the world who we truly are. Don’t you agree?