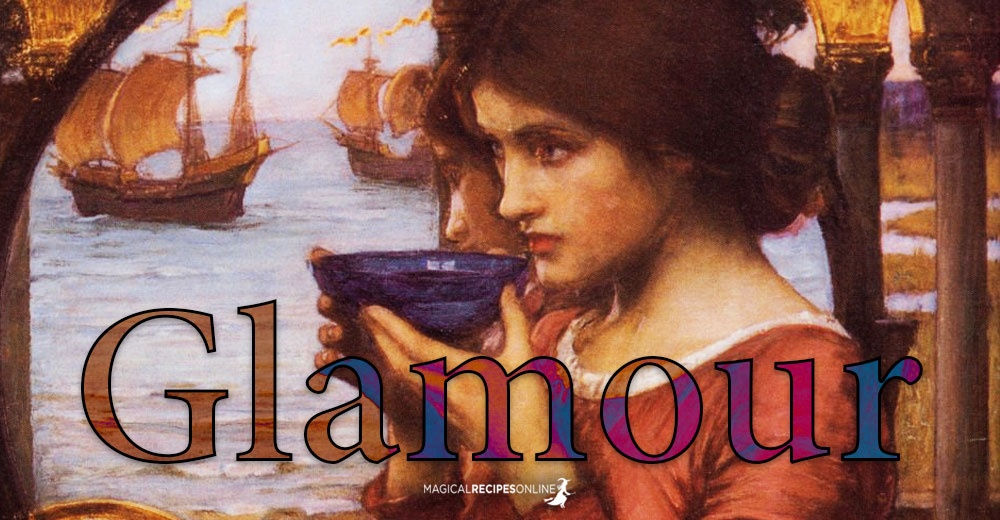 I know what you are thinking. The moment the three girls in the movie ‘Craft’ practicing Witchcraft for the first time, altering the colour of their eyes and hair. Once seen cannot be easily unseen. It sticks in your head thinking if it’s possible. I’ve got good news for you my dear. Yes, Glamour Magic is real and it works!

I’ve recently stumbled upon a very interesting approach on Glamour Magic written in ‘Llewelyn’s Witches Companion of 2019’ – a must have according to my taste. Then I decided to tell you what worked for us and what is traditionally believed about Glamour Magic in oldest grimoires and books of Shadows.

Glamour is a form of Magic, an illusion based on a projection of one’s magical energy altering the awareness of a physical form in order to trigger certain emotion(s). In other words it makes objects and/or living things appear different from what they really are. 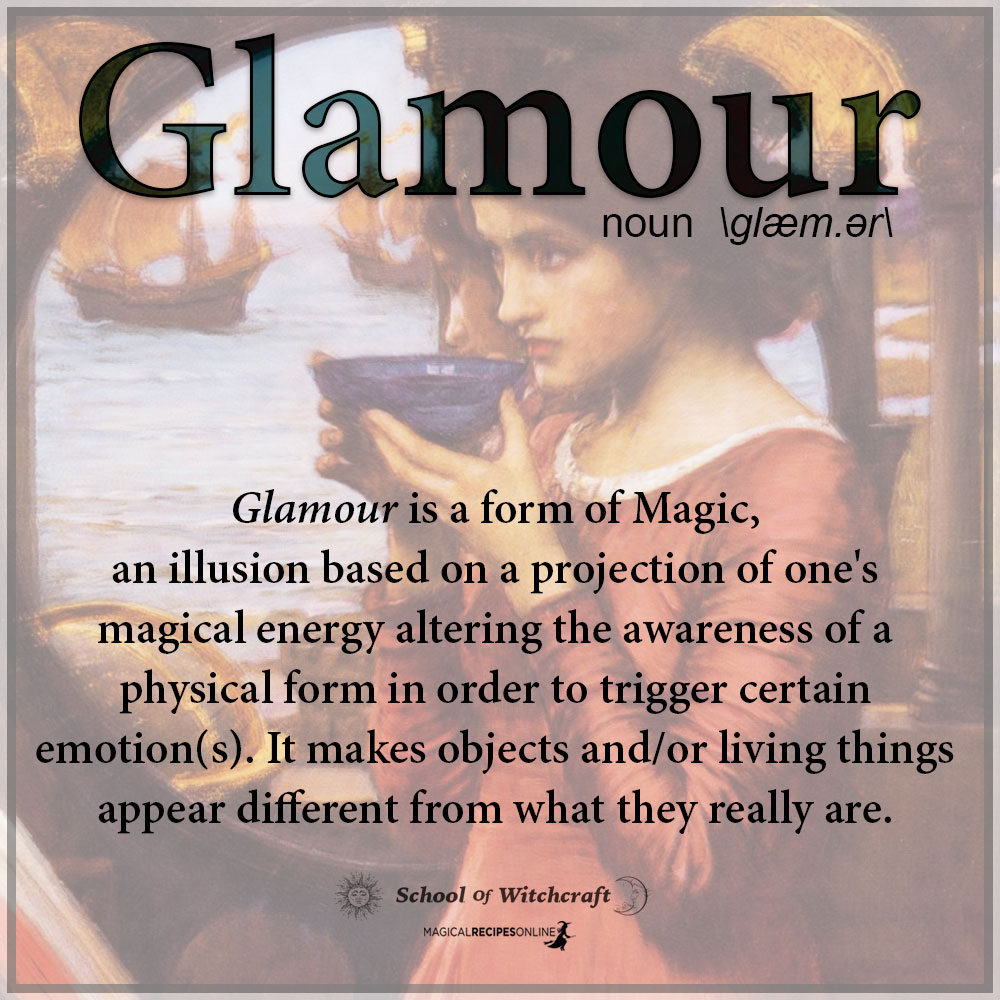 Etymologically comes from the ancient greek word ‘γραμματεία‘ which means the scholarship and studying of ancient texts occultism included. It may also come from old norse ‘glámsýni‘ which means an illusion or enchantment.

It is not always about changing your Eye Colour – which is something we extensively saw here and worked for so many people! Glamour Magic was extremely popular as an offensive or defensive mechanism, something many kings and generals took advantage in their military campaigns.

It is believed that Glamour was used extensively by many important and/or famous people in history, achieving great results.

Let’s say that you want to cast an illusion by ‘altering’ the appearance of something or even yourself. Begin on Full Moon, when the power of Manifestation is the Greatest!

Disclaimer: Do not use Rosewater if you are allergic or have any other health conditions which forbids its use. Also, do not throw water to unsuitable targets like electric devices or other people without their consent.

The Spell is Done!

So what are you going to change first?