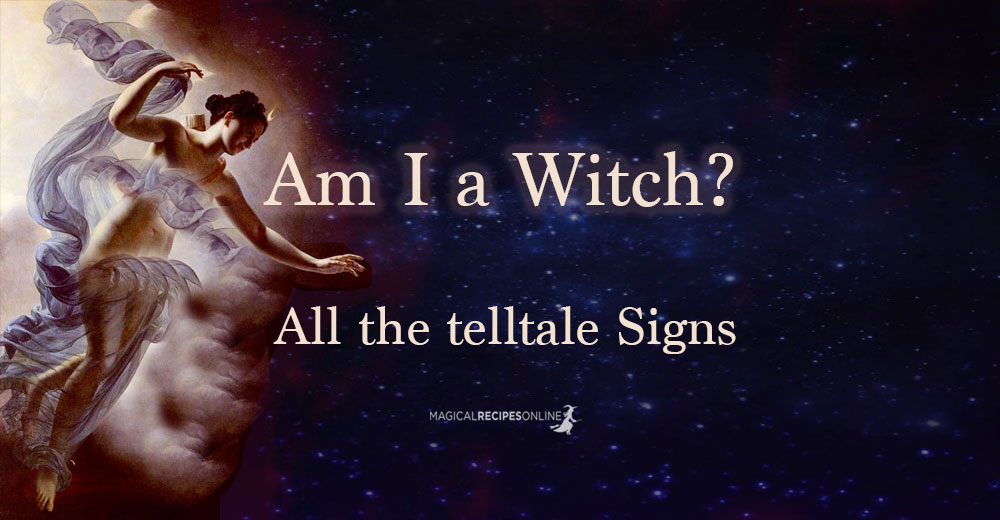 Am I a Witch? Well this is a very tricky and difficult question. What defines a ‘natural witch’ from a ‘self-taught witch’ or a believer of magic? To answer all this we have to go way back and define the essence of the Witches.

Lore and the Arcane Truth

There are so many things surrounding the lore, the reality and the legends regarding the Witches. Sometimes information is deliberately insufficient only because witches have always tried to scare the naive, from messing with their stuff. Only the wise, the brave and the righteous ones were allowed to learn the Craft. Why because with Great Power comes great responsibility! For example when Magical Recipes demanded the ‘five fingers‘ they certainly didn’t mean to cut off the fingers of a living human. They just demanded cinquefoil, a powerful Mercurial herb used for Healing and Money.

What is a Witch?

Let’s be clear. When we talk about Witches we are using a genderless term. Witches can be both males and females. Historically, this term has been used to identify the person who uses the Arcane Arts. Moreover, it has been used to falsely accuse women for ‘devil worshipping’ or ‘followers of the pagan gods’.

So… Let’s see the most important traits.

This is probably the most important of all the Signs. Once you’ve heard it, it’s impossible to un-hear it. Although you can always turn your back at your true nature and stick with the material Realm, you will always know who you are and who you are meant to be. 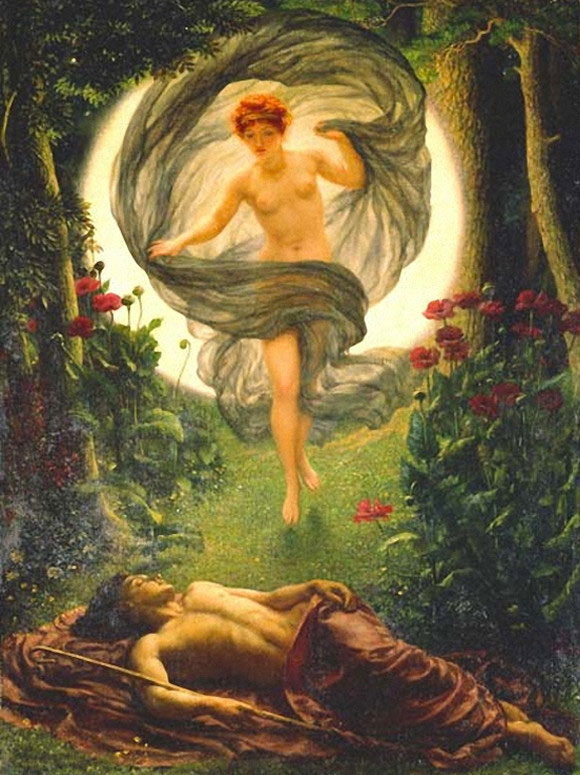 The ‘Calling’ is a revelation, a moment of extreme spiritual clarity when you somehow realise your are a Witch and get a glimpse of your true Magical Nature. This usually happens by accident, during times of intense anxiety, desperate need for help, sadness or troubles. However, the Calling may be heard in a very young age or when the ‘time is right’. Sometimes it’s a vision, a sure feeling that you are magical, or a dream or someone who enters your life unexpectedly revealing to you the truth. Other times, it’s an actual magical experience, when supernatural phenomena occur, or even an interaction with spirits of nature or ghosts or maybe deities.

There are many witches who actually plan to hear ‘the calling’ during their next lives by arranging the proper circumstances. Of course this is rarely the case as this kind of spell demand advanced levels of Magical Power.

So have you heard the calling? Good! Let’s proceed!

2. Do you feel Connected with Nature?

The relationship between you and Nature can easily tell how magical you are. Although there are other sources of Magic, Nature is the most common one. So let’s see if you are familiar with these traits, commonly attributed to ‘Natural Born Witches’ : 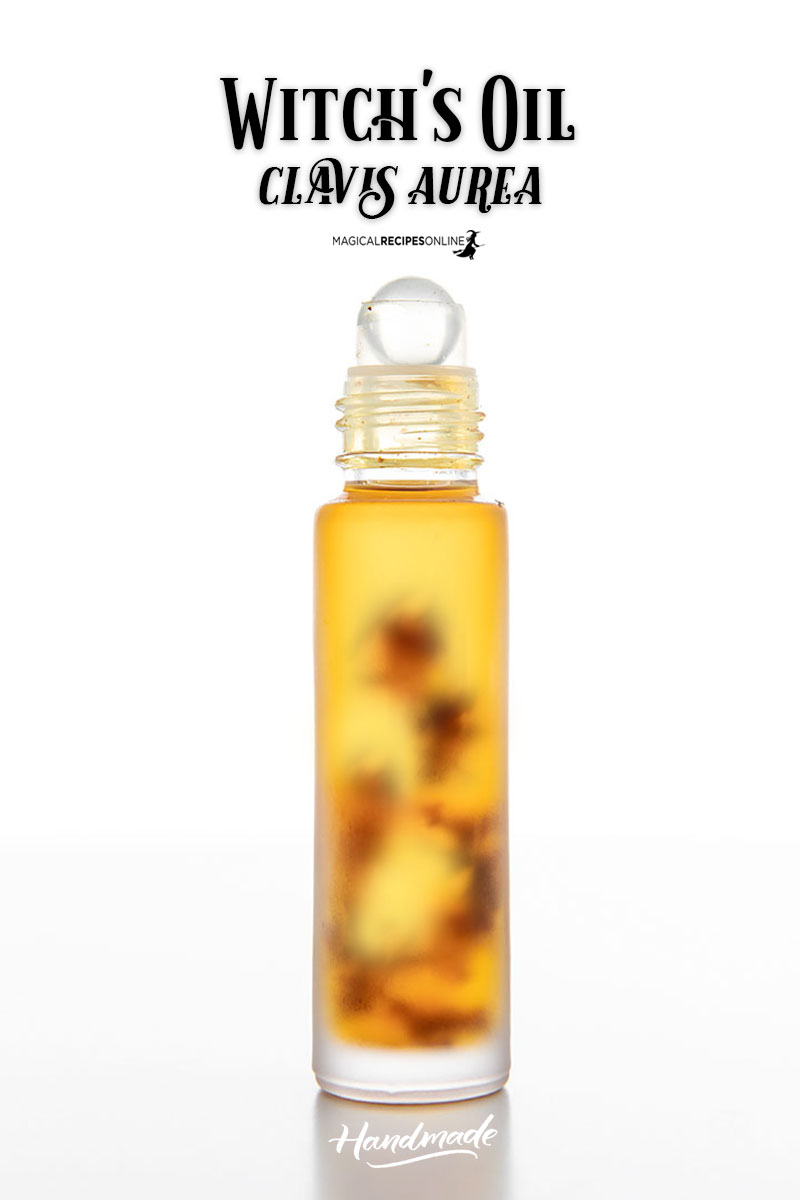 3. Do you have Dreams, Memories or Visions of being a Witch?

Well, this may explain a lot. Unfortunately, many Witches suffer from the suppression of their Witchiness due to the ‘demonisation’ of the term. As we’ve all know, a Witch can be a synonym of an evil and envious person who uses his/her power to manipulate and abuse others.

However, most Witches are actually Empaths who suffer a lot when others hurt. Therefore they suppress their magical nature, denying it strongly for months, years or even their whole lives. However, there are times, when they are relaxed, or asleep, when vision and images of Witchcraft and spellcasting pop up to their minds.

This can also be memories from their early childhood, when you were ‘practicing’ your magic with an innocent mind and heart, before the essence of magic gets corrupted by the ‘system’.

Do you despise those who censor your Thoughts? Witches are untamed creatures who love Wisdom and dare to reach for it. If you continuously find yourself doubting ‘the truth’ or the ‘religious teachings’ while you realise there is some truth in them, then this is a Witchy Traits. Witches don’t hate religion, as they believe in the existence of Higher entities. Yet they do like to think for themselves.

One of the great saying of Witchcraft is ‘to dare, to do and to keep silent’. The first two part of this saying mirrors the essence of a true, untamed, uncensored witch! One whose spirit is stronger than shallow teaching and hypocrisy.

5. Do you feel your Thoughts, your Emotions and your Words have power?

Most Witches know deep inside that their emotions and what they say actually shape reality. It’s funny as the first time they realise it is when they lie about something, and then suddenly it becomes true. For example, have you lied to your boss of being sick just to get a day-off, and after a while you indeed raise fever or something?

Witches influence and alter reality as they speak or they feel. And this exactly what defines them from all others. Thy might don’t even believe they have this ability but they discover it as they grow older. Of course, it needs practicing in order to learn how to focus this energy and not get drained.

6. Do you Collect Unusual Items?

One of the most ‘weird’ traits of witches is that they’ve always collect things that others think as trash. For example, seashore pebbles, or feathers or shells washed out from the ocean. Witches somehow sense the energy that surrounds these items and instinctively pick them up. Therefore, in most houses of Witches, you can see collections of these Weird items, which are usually considered absurd or useless by their visitors.

7. Do you frequently Observe Synchronicities?

As we’ve talked before about synchronicities, this is a very clear sign that something magical or spiritual is at work. It’s the language of the Universe. How the Spiritworld affects our Realm. You see repeating numbers, or maybe you repeatedly see animals who act as spiritual messengers. The list is endless. However, in most cases these patterns are acknowledgeable solely from the Witch as the message usually intends to have one receptor.

Although we’ve seen some of the most common traits of Witches, there are many different kinds of witches and there are definitely many different traits. However, Being a Witch is most commonly something we strongly believe and follow. Because it’s not the ‘omens’ that make us witches. It’s our Fiery Passion for Magic!

In the next articles we will try to define all the types of Witches. Till then, go on and tell us…

Are You a Witch?