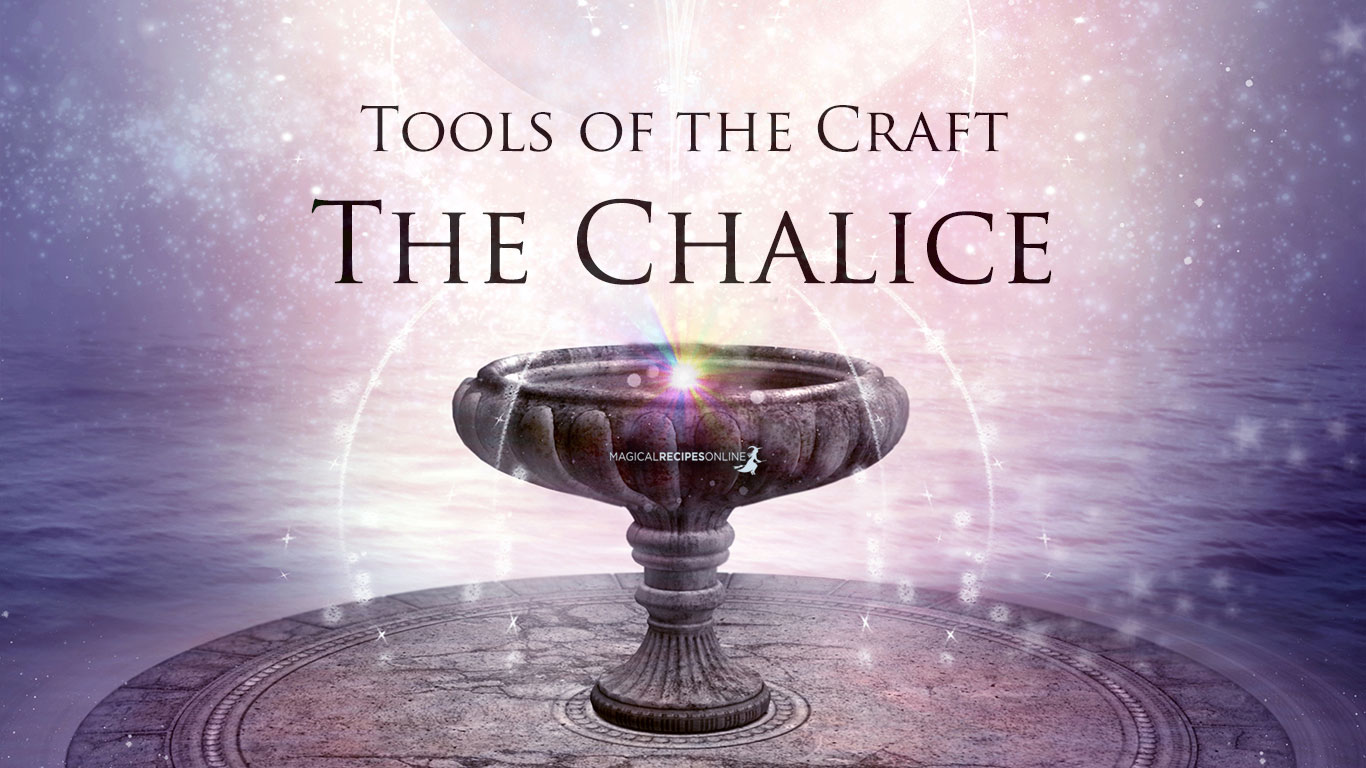 Let’s have a look at another magical tool used in Witchcraft, the Chalice or its less fancy name the Cup. The Chalice is essentially a goblet which acts as a vessel for liquids used in magical rituals. It is associated with the element of Water and the Divine Feminine. Surely surrounded by many stories, the Magic Cup is one of the magical tools all witches should have.

The chalice also has been described as the human body, the vessel which holds all liquids that keeps us alive. In both old pagan and modern rituals, the Sacred Tools were and are being used in the enactment of the Great Rite. It is the sacred union of Male and Female that brings life into the World. The chalice of course represents the Divine Vulva.

The Chalice appears in history by many way. In Arthurian legends as the Holy Grail which depending on the tradition is regarded as the holy vessel.

Which Chalice Would you Drink from?

Do the test and let us know!

What Chalices are made of ?

Chalices were made by many different materials according to the tradition. Modern lore advises the Magic Cup to be made of Silver due to its correspondence with the Moon and the Element of Water. Other traditions, suggest the chalice should be made of Clay to represent the element of Earth which holds the Waters and finally others say that the Chalice should be made out of Wood as it is a living entity and the spirit of the tree will work with the Witch (similar concept to the wand or broom – see here about the magic broomsticks – besom). To be fair, your chalice is a matter of personal choice and should be something you feel special and connected to. Of course it should be relevant to your budget as well.

How to Charge a Chalice

Once the Chalice has been selected, the tool was cleansed in water and salt. Furthermore it was charged under the Light of the Full Moon, visualising that the light of the Moon enters the Chalice and charges it with its energy. You may often see depictions of this ritual in the Queen of Cups tarot card. The same Ritual was used to empower any ceremonial liquids and potions with the power of the Moon. In ceremonial magic, the Chalice is shared among the Circle members to drink from it signifying Unity and interconnection of all members. The same way all Waters of Earth are connected. The Chalice was also used to offer libation liquids in honour of the Old Gods. You can read more about libations here !

Finally,  as mentioned earlier about the reenactment of the Great Rite, the Athame (Ritual Knife) represents the Phallus and was placed inside the Chalice which represents the Vulva. This ritual was done in a ceremonial way. It was used to bring blessings in the Witch’s life, such as fertility, prosperity, sex, power and protection. It was also a way to honour life itself.

A personal Story with the Chalice and the Great Rite reenactment

I want to share with you a personal story of the Chalice and the Great Rite reenactment. When I was a kid, there was a period when I was having terrible nightmares about a specific person chasing me in my sleep. They were so horrible that I would wake up during the night terrified. My Grandmother was a wise woman honouring the Old Ways.  When I told her what was happening to me nodded and asked me to do the following.

She gave me her Chalice and Athame. Back then, it looked nothing more than a fancy knife and cup. Then she told me to add water from the tap and a pinch of salt in the chalice before I go to bed. She asked me to place the chalice behind my closed door and to add the Athame into it.

That was all I had to do and then go to bed. I had to repeat the same ritual 3 nights. In the following morning I had to remove the Athame. Then wash it under the tap and throw the water of the Magic Cup outside the house saying (the closest translation I can provide to you.

“Mother of Water take what is Evil and Bad never let it cross again my path.”

As said I repeated that for 3 nights and days. I never had the same nightmares during or after the ritual and I still use it when something is ‘wrong’ during my sleep. If you face the same, you can try it and let us know how it worked for you. 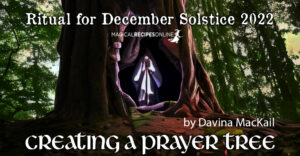