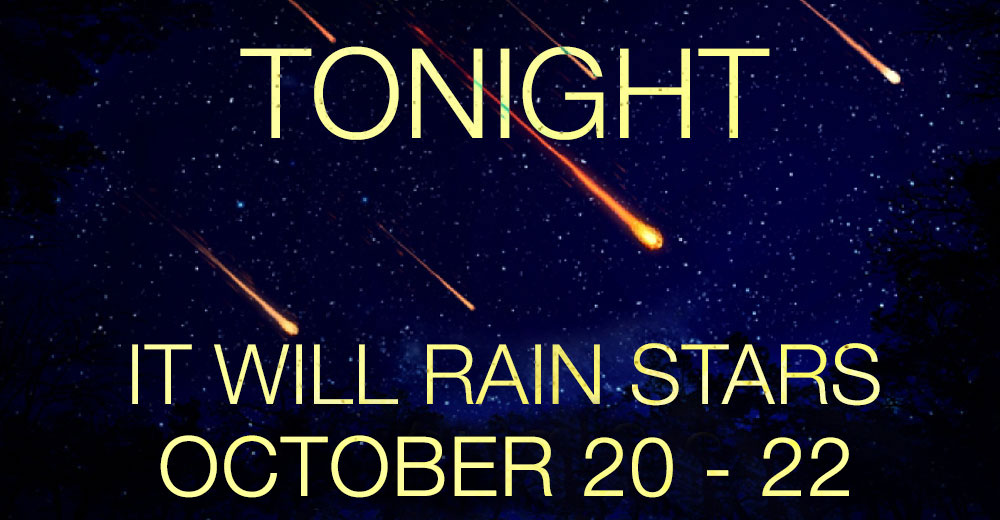 One of the year’s most amazing celestial shows will peak this weekend – prion Halloween. The days when we can enjoy the Orionid Meteor shower are between October 20 and 22.

Why is the Orionid Meteor Shower so magnificent?

Astrology: Of course, this has its own astrological significance. The Meteor shower from Orion – Scorpio – Pleiades is usually a potent omen. Combine it with the New Moon (on October 19 – read here more) and retrograde Uranus, the planet of changes, reaching it’s closest orb to earth tonight!