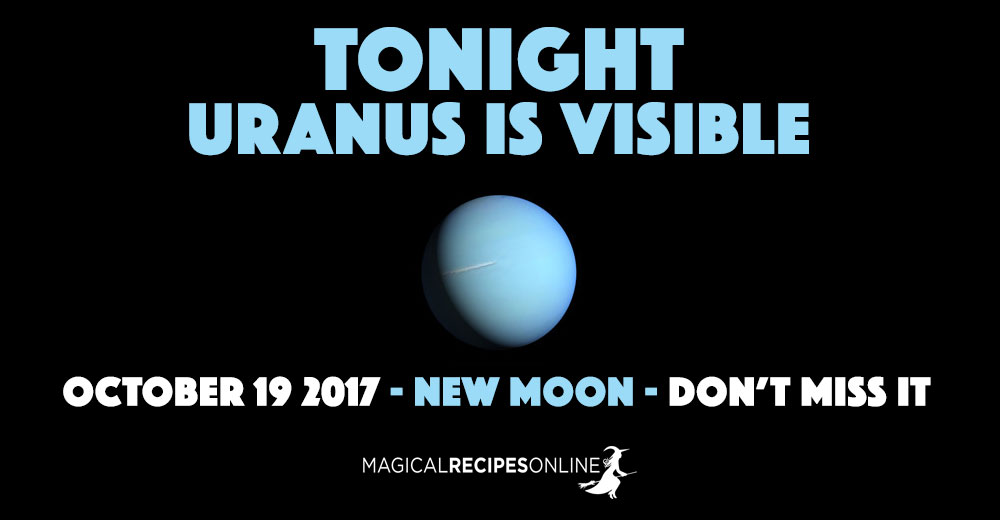 General Predictions: On October 19, at 19:12UT the Moon will conjunct the Sun in Libra, forming the New Moon. This New Moon changes a lot the scenery the previous one created.

The stressful and inauspicious aspects calm down:

Venus today stops stressing Chiron. Mars still stresses Chiron strongly, but this influence declines, day by day, and it will end on Halloween. Only Saturn’s square on Chiron is getting stronger, and will be active during the whole Lunar month and even more. Until the 16th of January, as we’ve seen. But, this aspect will be obvious in our daily lives, basically until the upcoming Full Moon, and a few days after that. So, Chiron’s stress has already declined, and things are much calmer. Still, do refer to the articles of the previous New Moon and Full Moon, as it has declined, not ceased to exist.

Saturn’s stress has also calmed down and after Halloween, or more accurately after the 30th of the month, it will calm down even more. As Saturn stresses Chiron, less stress on Saturn means less stress on Chiron as well. Actually, other than the Moon which will occasionally stress Saturn, Saturn won’t receive any other strong and long lasting inauspicious influences, until it crosses the borders of Capricorn on the 20th of December. This is a gift of peace from the stars. Even more, there are some auspicious aspects of Saturn.

Pluto’s activity, which marked the waning Moon, has calmed down and the day of the Full Moon is the last day it will be noticeable. This was a mostly auspicious activity, of course, but don’t worry. Better aspects are coming. Venus will stress Pluto from the 20th of the month until the 5th of November. This could cause some negative feelings, but there are good aspects that overwhelm this one, so we may feel this only when Moon stresses Venus or Pluto. Also, Pluto is supported by the Sun, and this will alleviate some of Venus’ pressure, anyway. 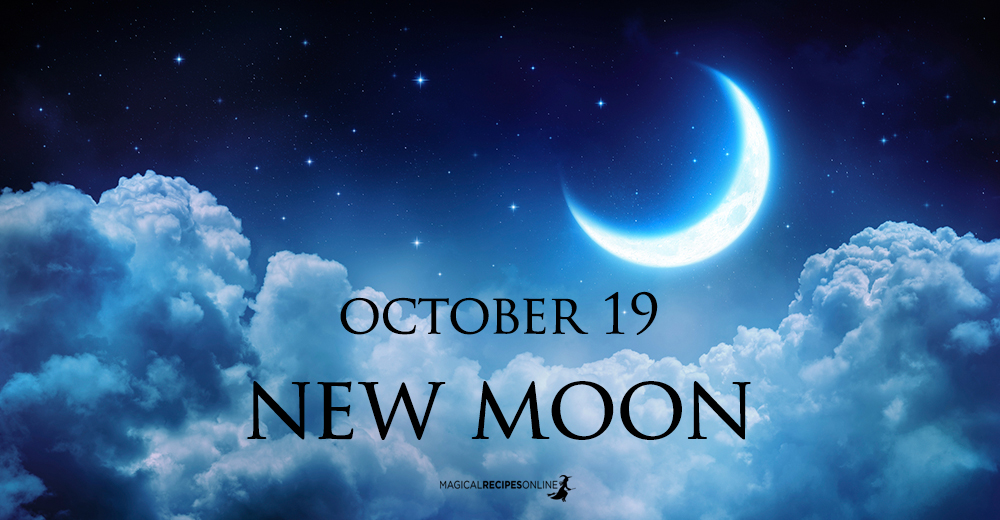 Jupiter’s activity will be rather strong during this Lunar month, and even more, in a positive and auspicious way. Well, ways, rather than way. Having the Lucky Star in a good mood, it’s always a very good thing. Read more about Jupiter in Scorpio here.

Mercury conjuncts Jupiter in Scorpio and will continue doing so until the 26th of the month. This will raise our intellectual, mental and psychic abilities. It is a good period for studies of all kinds. Psychology and parapsychology even more. Building up and strengthening our existing abilities as well as working on new ones is favoured.

Metaphysical books of literature, or not, become more interesting. Authors of these subjects will feel more inspired, and good things will come to those who are close to publication. Erotica and romance literature and authors will receive a similar blessing, but probably not as strongly. The same goes for subjects of philosophy and psychology.

Our ability to communicate with our most important people is getting better during this period. We communicate better and deeper, and we feel each other better and clearer. Communications with spiritual beings is also blessed by this influence.

Sun will conjunct Jupiter in Scorpio, as well. The accurate conjunction takes place on the 26th of October. This aspect is active since the 13th of October. Now it is already strong enough, and it will be active until November 10, the day of the Third Quarter of the moon.

This is a period when we will feel happy with our lives. It is a good period to realise how blessed we are, and how much we have achieved. To a degree, the circumstances will bring this feeling forth, but working on this on our own, will benefit us not only during the period the aspect is active, but for long after that as well. At the very least, add this thanks-giving ritual in your daily routine.

Honours and prizes may come your way, especially for those in literature, psychology, parapsychology, metaphysics, money business, and sex business. For students of the same subjects, as well. Even without honours and prizes, all students will be able to have a very productive period. The two lucky stars working together, sometimes gives us a tendency to rest and relax more than we should, as our good luck covers the lack of effort. Avoid this trap, and you’ll have a very productive period.

A general good luck will be present in our everyday life, and an inner feeling of optimist will support this good luck even more. It’s not necessary that our income will raise tremendously, although it can happen, but we will feel more prosperous. We’ll have the money we need and want, when we need and want it.

Venus also runs to conjunct Jupiter. This aspect will be active from the upcoming Full Moon onwards, so we will discuss it then. Some of the most sensitive in these energies, though, may start feeling this beneficial influence from the First Quarter.

On the 24th of October, Mercury from Scorpio will form a triangle with the retrograde Neptune in Pisces. This aspect starts being active on this New Moon and will be active until Halloween. You probably have realised that this year’s Halloween is an important astrological day. This aspect of Mercury actually will raise the magical power of Halloween even more. Both planets are related with magic, one way or another, and both planets are in zodiacs related with magic.

Sex magic, dream magic, astral travelling and similar kinds of magic will be extra potent during this period. Yes, you’ll get tired reading this in the daily predictions’ magic part.

Intuition and imagination will be very strong and productive during this period. This will support the arts and the artists of all kinds. The kinds we have mentioned already, even more. It will also help those in the fortune telling business. Mercury, after all, is a “businessman”.

Just to make things even more intense, in a good way, Mercury will form a hexagon with an other magical planet, Pluto. Pluto is not only magical, but related with Death and the plane of the dead. Mercury, is also related with the dead, and communication with their plane. And this aspect will happen just before Halloween, on the 28th of October. It will be active from the 22nd of the month until the 3rd of November, the eve of the Full Moon.

Finally, on November 2, Mercury will form a triangle with Chiron. This will emphasise Chiron’s activity, in a relaxed way. This aspect will be active from the 27th of October until the 9th of November. And just to make sure you’ve already have realised this year’s Halloween is one to remember, on Halloween, Moon will conjunct Chiron, making Chiron’s influence too strong.

Saturn is in a good mood this Lunar month. Sun’s hexagon with Saturn will be active until the 27th of the month, making things a little more brilliant.

So, in short, this is a good Lunar month overall. Lucky, happy and productive, for the most of it. Less stressful than the previous one. We can also make a life-changing difference, if we help our luck a little.

There are some very powerful magical days too. The day of the New Moon is Deepawali, a very brilliant and auspicious day. A very powerful and magical Halloween also happens during the waxing Moon. Make the most of these days to bless your lives.

For more info about your own zodiac for the New Moon, read the upcoming article.

That’s all for now. Have fun, and enjoy this new, lucky and productive Lunar month.