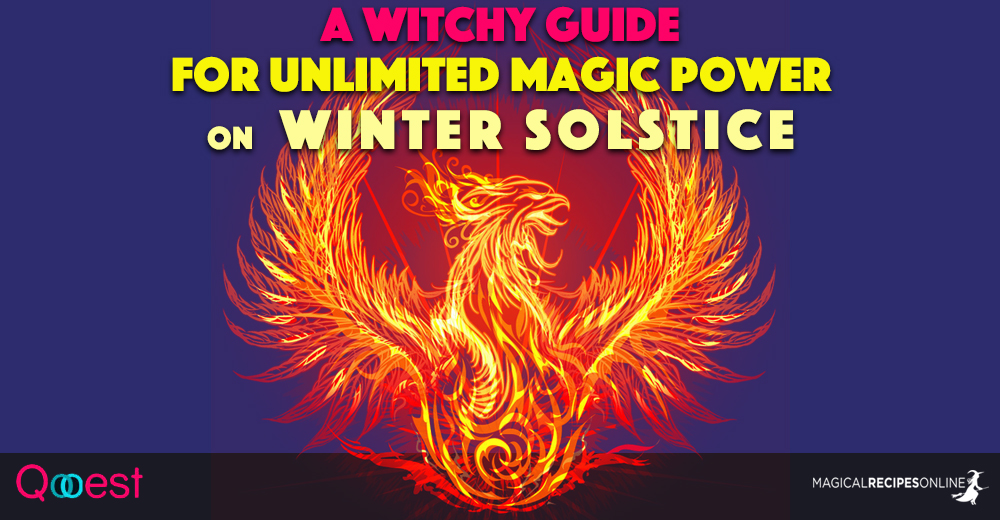 The Most important Day of the Year approaches. The Druids call it the Nameless Day. The day when Anything is possible according to them. A day of Unlimited Magic Power. Also called as the ‘Feast of Potentials’ as it is believed that wishes are like seeds in a fertile soil on this day. Anything can be accomplished as long as your Will is fiery enough to melt the ice of Winter and warm this seed. Moreover, this year, Jupiter enters Capricorn, joining Saturn Venus and Pluto (!!!) together with the Sun – under the Magic of Winter Solstice. This Opens a Great Vortex of Unlimited Power!

A Day of Unlimited Magic Power

We call it the Winter Solstice or Yule. The Winter Solstice is tracked by astrology. It’s the first night when the Sun enters Capricorn (December 21-23 depending on the year). Then Night When symbolically the Light Dies.

For 2020, was not just an ordinary Winter’s Solstice. As it coincided with a Great Conjunction with Jupiter and Saturn – such a close on which has never happened the past 4000 years! This Grand Conjunction which will empower this Solstice. Anything that happens during this Solstice will echo for decades. Since then, this world will never be the same.

This is the Longest Night of the year. We mourn the Solar King who sacrifices himself, only to be reborn – like the Phoenix – in three days, on December 25th. No it’s not a coincidence. Christmas was the ancient feast of Solar Cults, to celebrate the coming of the Solar Deity – Saviour, exactly like Jesus Christ.

This is the most important day of the Year because it marks the beginning of a brand new Solar Year. In this day, all Solar Deities are remembered and celebrated – bearing in mind that they are being reborn soon. We thank the Light for all its gifts and we let what’s wrong die. On Winter Solstice, we open ourselves to the Unlimited Magic Power.

How Witches celebrate the Winter Solstice.

This day has been honored as the most sacred day for millennia. The Longest night of the year symbolises the infinite possibilities. These are the possibilities that a Witch wants to tap into in order to manifest all desires.

Part one. The Death of Light

During this part (approaching to the Winter Solstice) Witches leave behind what traps them. Winter Solstice is the night we set ourselves free from all that bothers us and make us cry. All the fear, all the rage, all the pain will die along with the Solar King. The Solar King like the Phoenix, will sacrifice Himself and take with him all our sins, all our troubles, all our pain.

During the Night of the Winter Solstice, prepare a Witchy feast. Alone or together with friends. If you want to invite friends or join another celebration visit www.Qooest.com and meet up with other Witches! *It’s Free!

Part three. The Rebirth of Light

The following three Nights are the nights we prepare ourselves for the upcoming rebirth of the Sun. He is going to rise up again, stronger than before. These are the night to focus on what you wish for. 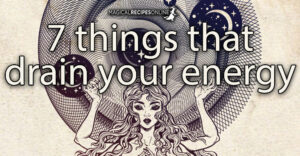