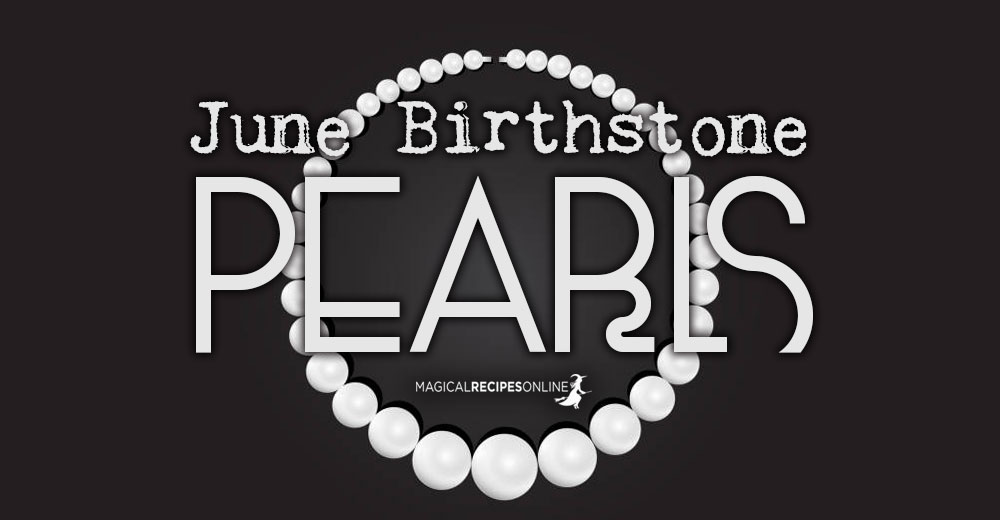 Pearls aren’t your run-of-the-mill gemstone because they are actually an organic compound from a defence system against irritants inside shellfish such as oysters and mussels.

The Birthstone for June is Pearl.

This defence system activates when an irritant such as a spec of dirt or sand gets inside the shell. The Oyster (or Mussel) will secrete a layer of a substance called Nacre to surround the irritant. The layers will build up and form a Pearl. When light hits the overlapping layers is when the Pearl’s magical lustre really comes to life. Pearls symbolise purity, innocence and faith; they are known to enhance personal integrity too. Pearls helps to clear your mind before meditation so you mind is clean and clear for picking up messages from Spirit or the Universe. It’s said that Cleopatra only drank wine with crushed pearls in to protect from being poisoned. 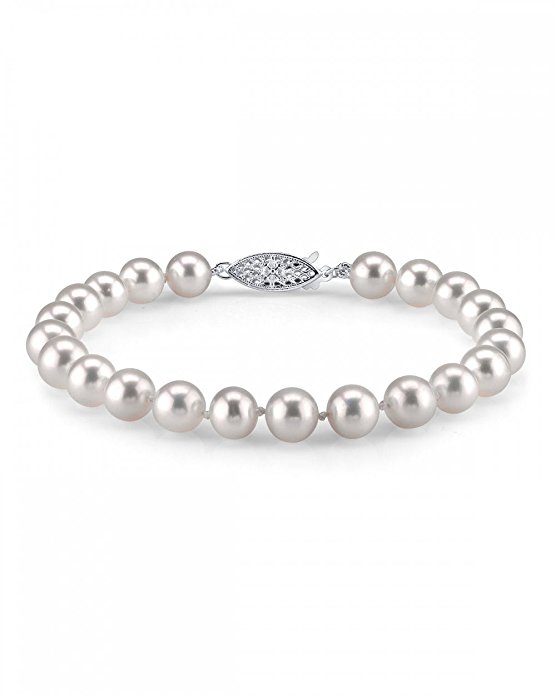 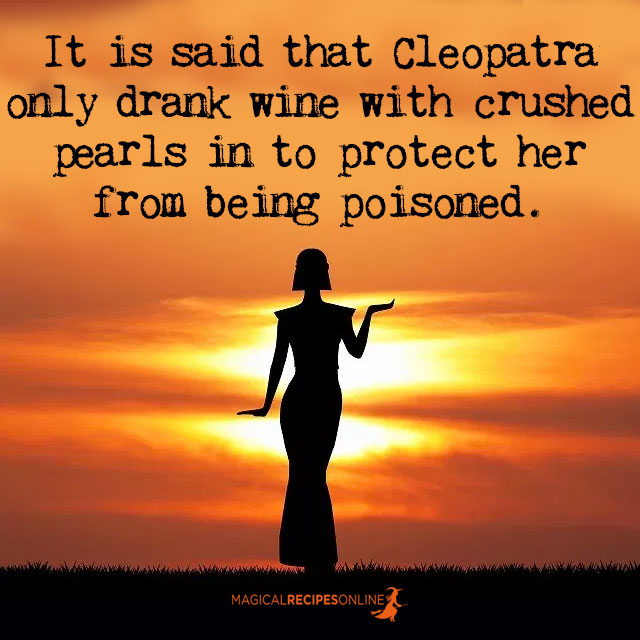 The use of pearls for magical purposes can be divided into two separate schools of thought.

PREVIOUSWhich Zodiac Sign is associated the most with serial killers?
NEXTHow Your Intuition Works based on Your Zodiac Sign