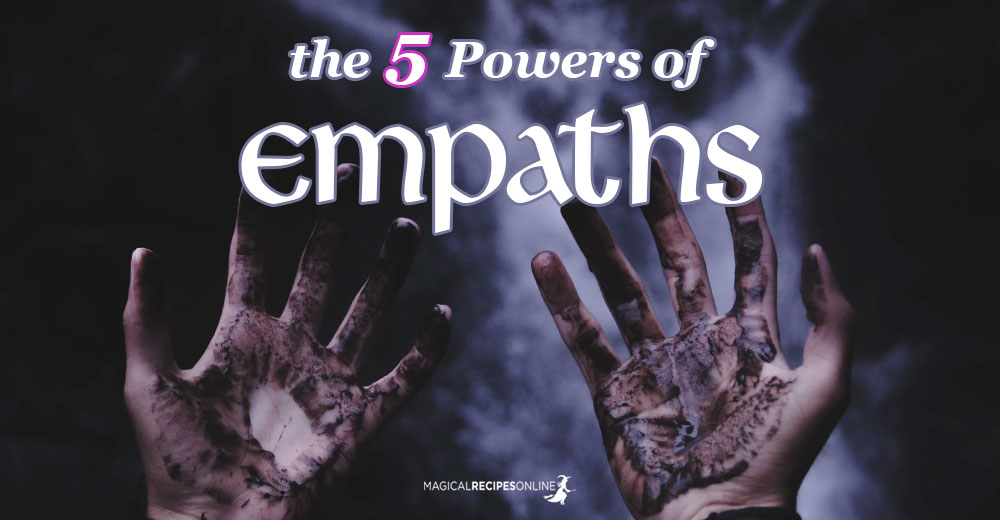 Being an Empath is not actually easy. It requires constant effort and spiritual guidance in order to avoid energy depletion, depression and severe anxiety. Thankfully, the Powers of Empaths are so great that they usually find a way to thrive. This is what this article is all about. Once you’ve found out who you are, this article will help you explore you amazing powers of Empaths and how to use them!

Before we proceed I would advice you to learn more about yourself and discover ways of protecting your amazing energy. So for further studying check out the following articles.

Source of the 5 Powers of Empaths

These powers is a result of Karmic advance. Empaths are spiritually enlightened beings who were blessed with a unique gift. The Gift to feel what others cannot. Although some empaths cannot easily cope with their unique abilities, if their are taught some basic techniques like grounding, they can actually succeed in almost anything they can desire. Why? Because they can sense so much more that an average person does.

Imagine you two prisoners, both living at the same facility. They live in similar rooms, facing the same direction. Yet one has only a tiny window to see outside. On the contrary, the other one has a huge glass balcony door and two large windows. Can you guess who has better contact with the outside world? 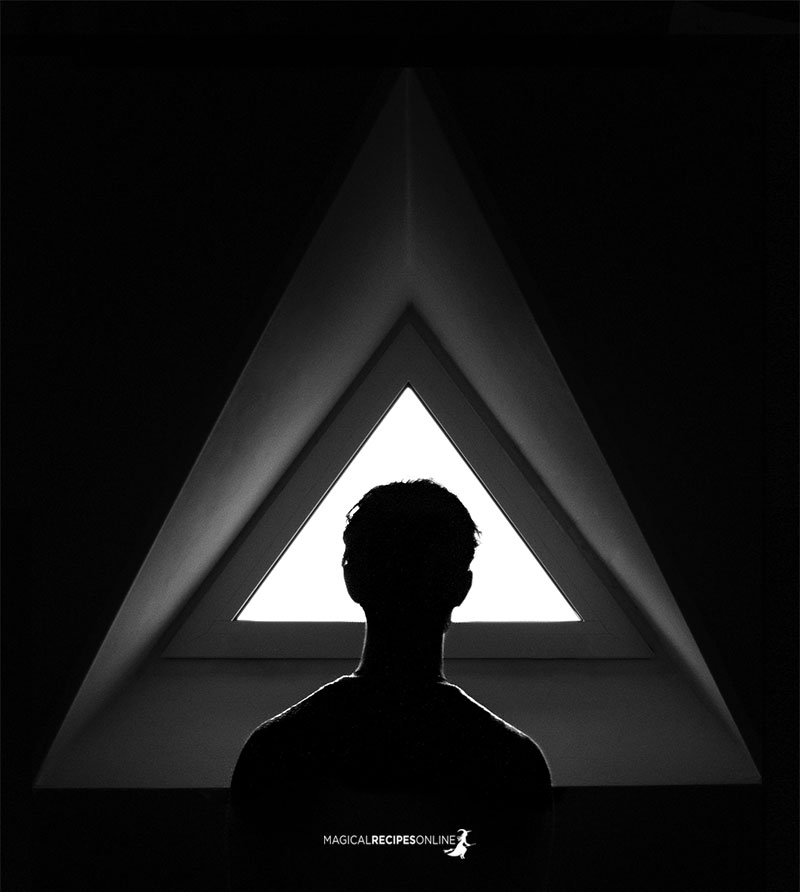 This is exactly what happens with empaths. Most people are ‘trapped’ in their bodies, living a material life and carrying only for their mundane needs. Empaths on the other hand, can feel the ‘real’ world. Therefore they can interact with other forces, not just the plain ones.

Being an Empath is being a Beacon of Spirits. It’s no secret that Empaths attract all kinds of spirits, even since their young age. Most of the Empaths don’t actually understand that, because they keep their powers locked. Moreover, most highly ranked spirits (like Angels) like to disguise themselves into ‘common people’ or animals, hiding under plain sight.

However, these spirits – especially the advanced ones like fairies and elves – love hanging around spiritually enlightened people like empaths. If you are an empath, just take a moment and think of difficult moments you had in your life. Did a complete yet strangely familiar person helped you? Makes you wonder who s/he really was…

It’s very difficult to lie to an empath. Why? Because they don’t just hear you. The sense you and your aura in a profound level. However, most empaths don’t usually confront the liars. Interestingly they also somehow ‘buy’ the lie because they don’t want to disappoint others and cause sad feelings.

3. Sensors of Negative and/or Toxic Energy

Do you know why empaths are so good in the Craft? Because they can actually sense the energy, which is actually the tool of all Witches. Amongst the Powers of Empaths, is sensing the energy around them. Thus meaning that they can manipulate it and direct it according to their goals.

At the same time, they can feel when a person or area is cursed or filled with negative energy. One of the most recognisable powers of the empaths is to sense the energy approaching. They know when a great witch is coming or a spooky entity.

In the same way, empaths can sense their partners, sometimes even better than one could expect. Although this can be somehow scary, Empaths learn how to address their partners about what they felt. This creates a strong bond between the empaths and their partners. Thus, this makes them irreplaceable.

Amongst all Powers of Empaths, this is the one which is mostly needed. Due to the fact that they ‘see’ clearly why others are suffering, they can actually intervene and change it. All is needed is trust and this is something empaths easily win.

Call to all Empaths: Now that you know you Powers, help us heal the Earth. Our Realm needs us. Blessed be! ???