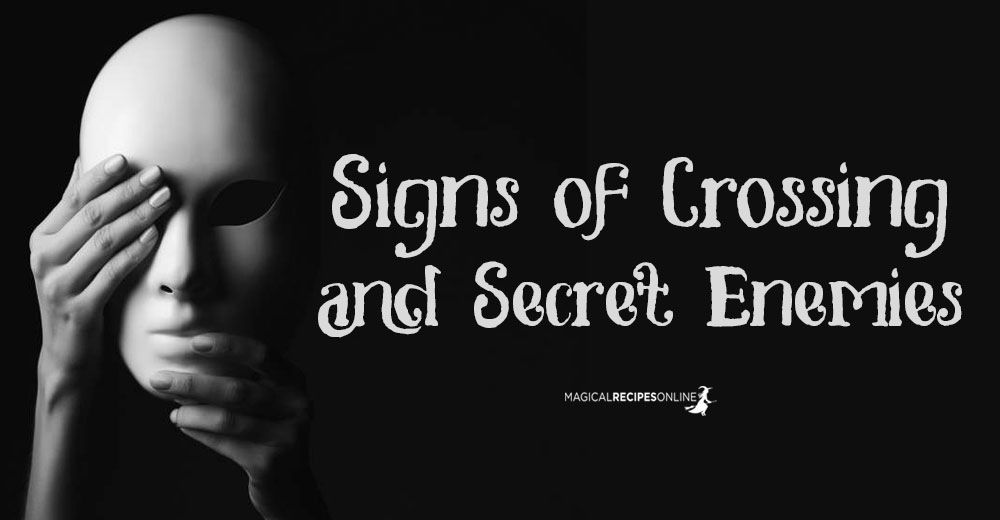 Are you hexed? Well to answer that we should definitely go back to the specific article of omens and sign of curses. However, this is not only the case. If someone tries to hex you does not mean s/he will succeed. Therefore, we created a separate article on signs of Crossing and Enemy work. Remember, that we have a great spell to ‘detect’ evil magic. These omens are hints that enemies are working behind your back!

It’s well documented that throughout ages, the witches unfortunately engaged in quarrels and witch wars. Some even believe that the witch hunting was actually a well-disguised witch war. What’s even more certain, is that some witches, in their quest to gain more power, they act against other witches. However, these dark witches don’t target only witches, but anyone who can feed from their power – material or not. This is all about cursing and crossing.

Common Signs of Crossing (attempting to curse you)

So this brings us to the most common signs of crossing. Let’s see some of the traditional Signs of Crossing and Enemy Work. Welcome to another lesson from the School of Witchcraft. 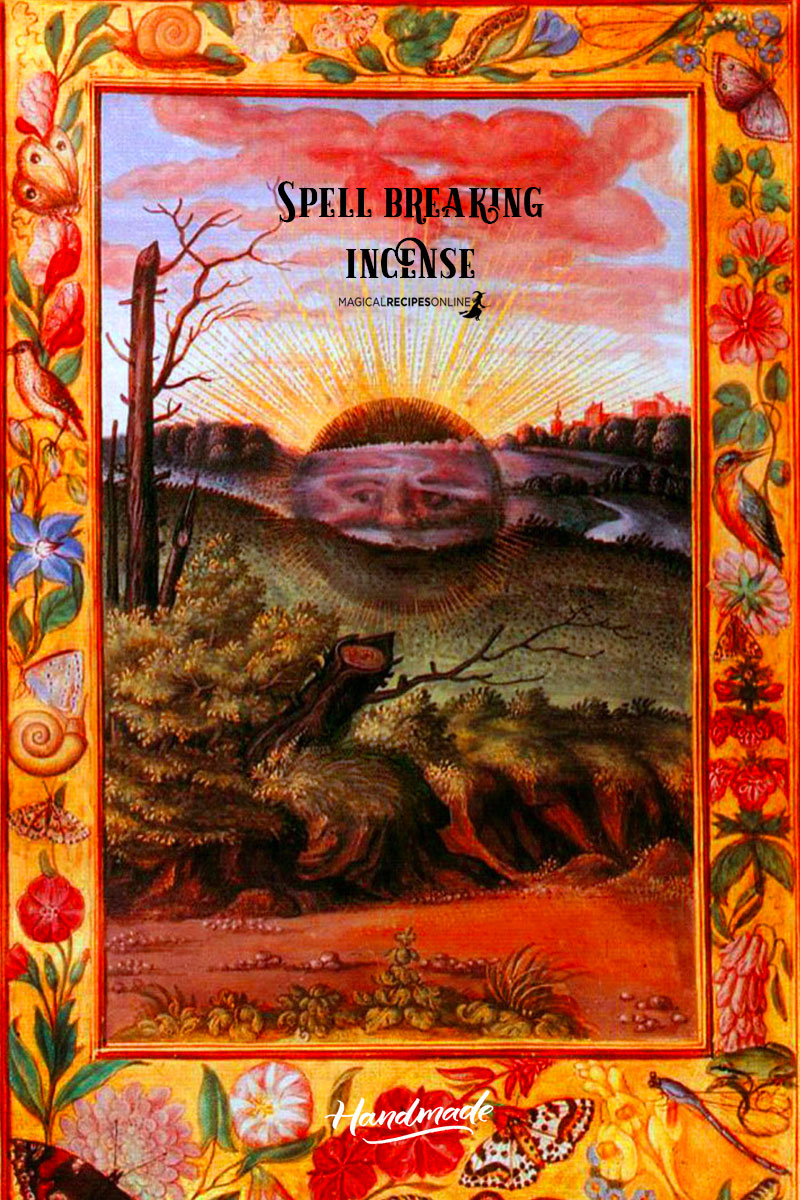 Try the ‘Spell Breaking’ incense to assist your aura! /product/spell-breaking-incense-handmade/

4. Dreams of Masks, Toads and snakes.

Are you guts giving you a negative vibe every-time you see a person? Does your mood change when you are around him/her? Well this may be a sign of you aura trying to protect you from this madness.