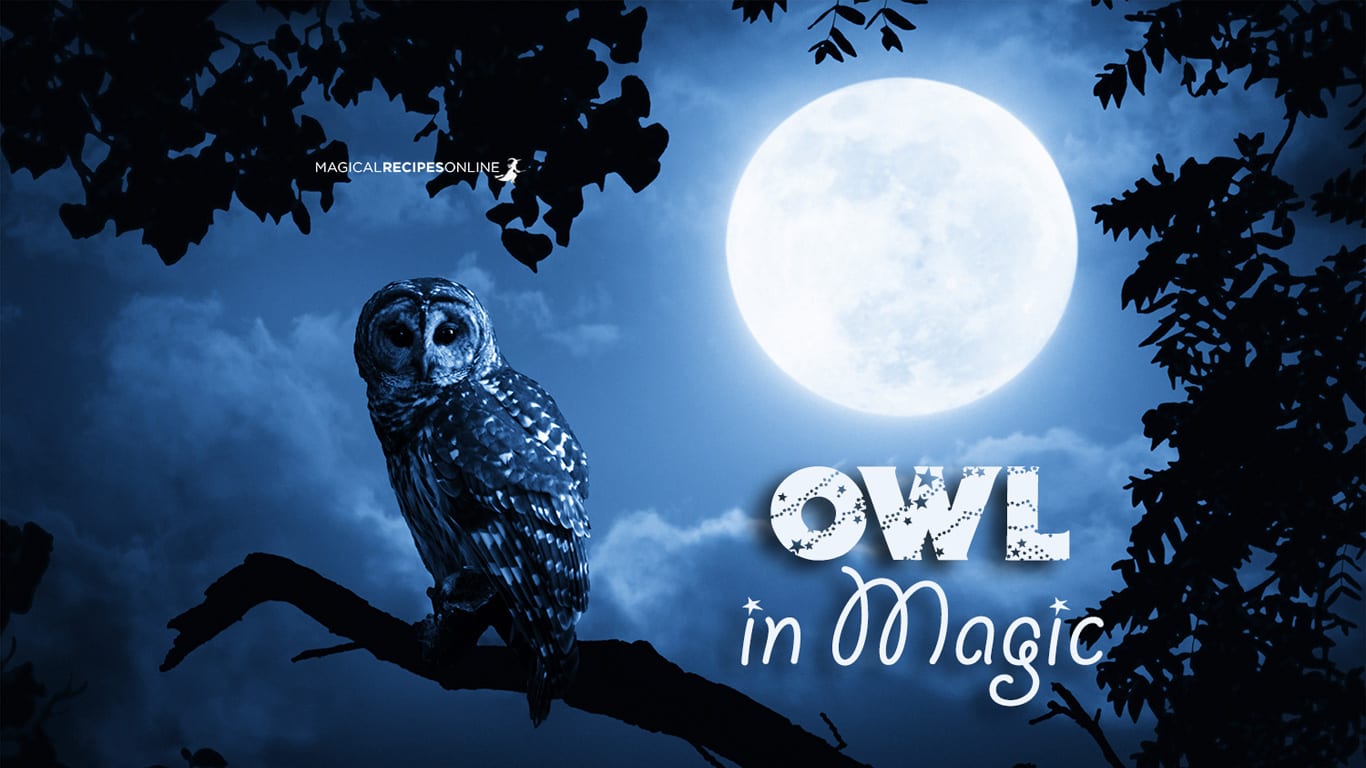 The Owl is maybe the most significant bird totem amongst Mages and Wizards along with the Crow and the Eagle decorating their Books of Spells, altars, magic tools even taking their magical names by using the Word Owl in many languages.

Owls in the Old Religion

Owls in the Animal Kingdom

In the Animal kingdom we could say that Owls are the night’s equivalent to Eagles. Both species respect each other”s territory. It is also known that the Owls and Crows don’t easily get together.

In Witchcraft so important this animal is, that the Italian (roman) witchcraft took its name from this bird. Stregheria comes from the latin word Strix which means owl and strega is the italian witch. In esoterism & occultism those who have this Totem animal as a protector and patron have a talent in delivering messages, in psychic spying, in protective magic, in astral projection and in deepening in the mysteries of Witchcraft.

You may also want to deepen your knowledge in Owls as the animals to understand some of this Magical attributes of the Totem.

Those who have this Totem animal as a protector and patron have a talent in delivering messages, in psychic spying, in protective magic, in astral projection and in deepening in the mysteries of Witchcraft.

He or She who are associated with Owls, are natural born Mages and Witches.

Summoning the Spirit of Owls

Anyone can call the Archetype/Totem Spirit of Owls for Guidance. There are many ways to conjure / summon / invoke the Totem animal you are associated with.

Try This! You can get a picture of an Owl, light a white candle and try to communicate with the Totem Owl for help in: