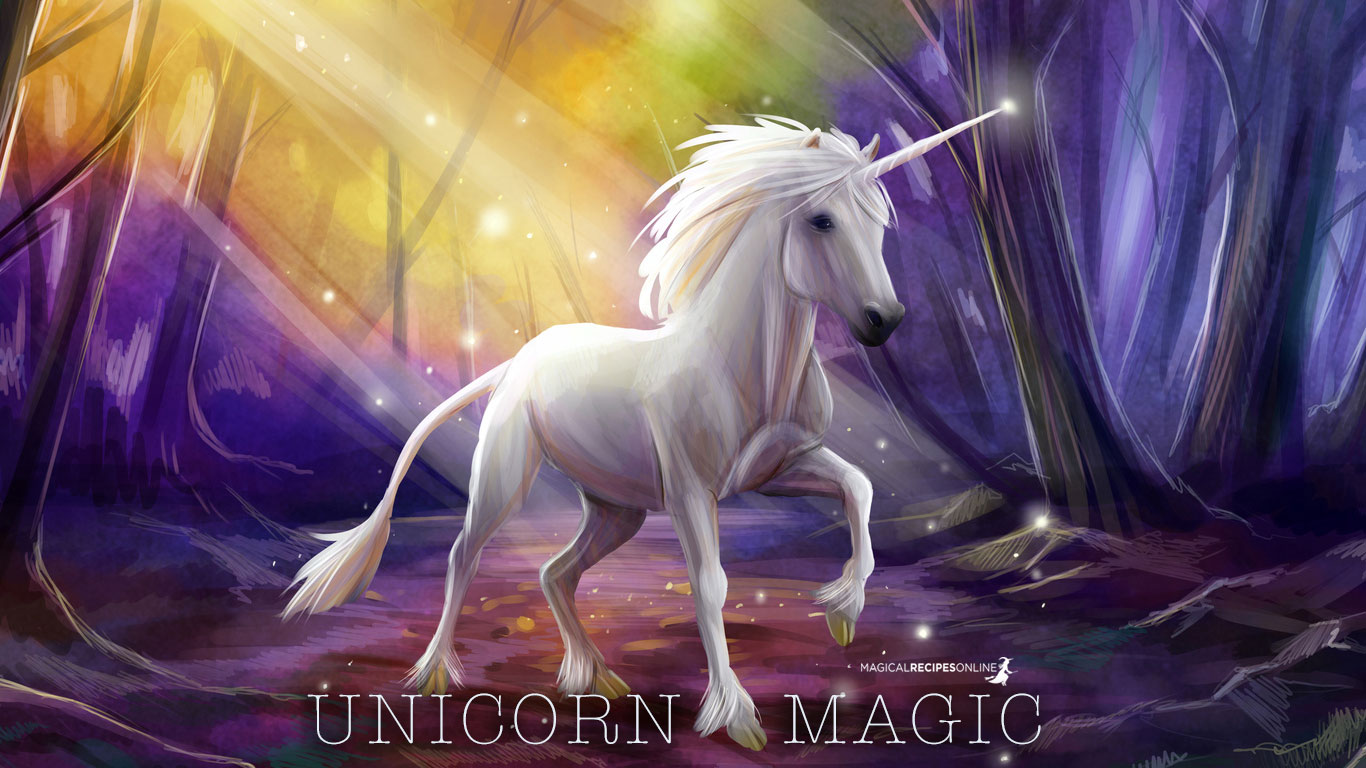 One of the most beloved animals, or more accurately magical beings, that has enchanted young and old alike is the beautiful appearance of a white horse with a magical horn, the Unicorn. There are many stories associated with this magical being. From historical records to myths and legends, where we can find experiences about the his appearance, magical properties and attributes.

Meeting with the Unicorn

We are going to explore as many aspects as we can starting with the available Lore and History and then I will share with you my own experiences with this magical being. Let’s start our magical journey with the best companion, the Unicorn.

The Unicorn is mentioned in many Greek texts by many writers. It was believed to be an exotic horselike being that resided in the Eastern part of the World, mostly referenced to reside in India. Ctesias was the first who referenced the existence of the Unicorn in his book Indika (‘Of India’) describes Unicorns similar to onagers with a large horn on their forehead of aproximately 70 cm with black, red and white colouration. Strabo mentions that in the Caucasus area there is the existence of a fierce animal called the monoceros (not to be confused with the rhinoceros) which is described as a horned horse with a head similar to that of a deer but only bearing one horn.

Cosmas Indicopleustes (Cosmas the one who has shipped to India) mentions in his journals dating to the 6th Century that he has seen the brass figure of a Unicorn at the palace of Ethiopia, which he described it as a ferocious wild beast that can escape danger due to the strength of its horn.

If the animal was pursued it will jump from a precipice and land so aptly that all the shock from the fall will be received on its horn which enabled it to escape danger. In addition, seals which depict a Unicorn has been discovered from the Indus Valley Civilisation, a Bronze Age civilisation, which is speculated to reside in the area of modern Pakistan and Afghanistan to the corners of India. The found seal which today is available at the Indian Museum in Kolkata can be seen below:

Middle Ages and Unicorn in Christianity

From Antiquity to the Middle ages and Renaissance times, the story of this creature starts to slightly change. First of all, we see an emphasis on the existence of this magical creature quoted in biblical sources. We see depictions of the animal in religious paintings which have a more Christian flavour.

The story that the Unicorn is attracted by Maidens and can be trapped by them starts to emerge and many find a parallel between this story to that of Incarnation and conception of Christ. While others interpret the unicorn myth of capture and death as that of the Passion of the Christ. The Unicorn became a symbol of Purity, Protection, Divine Incarnation, Faithfulness and even Chastity. Da Vinci wrote in one of his notebooks that he bears love for fair maidens and will lay aside them calmly and sleep in their laps. Unfortunately, this was also considered the best way of capturing them.

The Unicorn’s Horn (The Alicorn)

The stories about the Unicorn unfortunately do not end with its existence. Instead, there is a great Lore about the hunt of this magical creature and the acquisition of its horn, the alicorn. The horn was believed to carry magical properties that could cure any disease and had the ability to neutralise poisons.

If the horn touched a cup carrying any liquid it was supposed to neutralise any poison and therefore many kings and rich civilians were fooled in an attempt to acquire the item in order to save their lives.

It is appalling of how someone would be interested in killing an animal which was supposed to be the incarnation of Purity in order to save their own life. Tsk tsk tsk pure selfishness!

Of course, many of the horns and items made allegedly of unicorn horn was actually made of ivory.

Unicorn as a Totem Animal

Of course many will debate the fact that the appearance of a Unicorn to a shaman would never occur and instead the totem should be interpreted as that of the horse. Some however debate this notion and interpret this rare creature slightly different.

From my experience, the Unicorn asks us to remain strong to our beliefs. He acts as a reminder of the Purity that resigns in each and every one of us. The Divine Sparkle, the aspect that resides in all that is alive and connects us with the Divine. The part of us that is Pure and Unconditional Love.

In addition, this wonderful creature acts as a healer that can remove the poison, ‘the spiritual debris’, that we may have accumulated. Finally, author Dr. Steven Farmer in his book ‘Guide to Spirit Animals’ states that the appearance of the Unicorn acts as a reminder of our artistic talents and creativity and invites us to express them.

It is associated with childhood and the feeling of the worry free attitude that life is fun. Finally, acts as a reminder of our personal power and calls us to express it in creative ways. While the Unicorn’s appearance acts as a sign that we need to believe in the non-visible world and ask help from Spirit.

The Unicorn In Magic

Also, she believed that guards children and she introduced me to the Unicorn from an early age through her stories. She also asked me to call upon the Divine Horse if I ever needed protection or guidance. God bless her she always depicted the Unicorn as a very charitable spirit. He can be summoned in any ritual or spell and will greatly benefit from its benevolent energy.

Summon the Unicorn for:

How to summon the Unicorn

Again here comes Grandmother ( a great Witch she was). She taught me that Unicorns love Achillea. The flower with great healing properties and she always said that a single flower will bring this rare creature near.

When I asked her to make a magical pouch for me to connect with the Unicorn she created one that contained Achillea flowers, a clear quartz and vervain. She fumed it with Myrrh and she soaked it in seawater while reciting her incantations which unfortunately escaped my mind.

She left the small bag under the light of the Full Moon, on a white plate covered with white rosepetals and let 9 candles anointed with Myrrh and Jasmine Oil burn to their end.  I still carry the pouch and throughout life has helped me greatly connect with the Unicorn. She told me to leave an apple for the Unicorn every time it has assisted me, and believe me I have left a lot of apples as offerings.

Feel free to try this method and know of your results. A simpler method is simply to light a candle and ask for his assistance. I can vouch that the Unicorn spirit has never left my prayers unanswered. Always remember to call the Unicorn with an Open Heart!

PREVIOUSMagic Potion to shine like the Moon
NEXTCommon dreams, What do they mean & Astral Projection