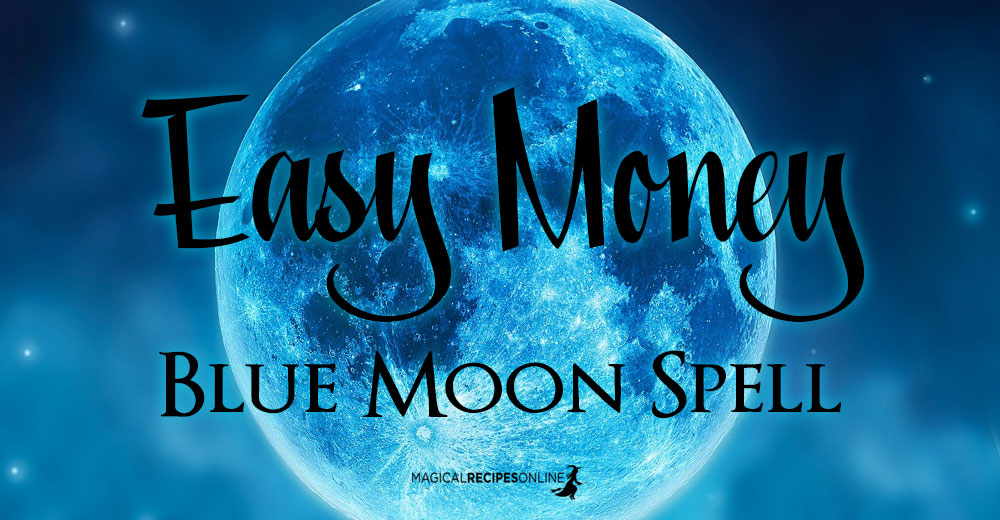 You must be wondering. What is the Blue Moon? Why is a Blue Moon Spell so powerful? Blue Moon is called the second Full Moon that happens in the same month or during the same Zodiac Sign (more accurately). The average span between full moons is 29.5 days, if a full moon occurs at the end of January, it’s possible for the next full moon to skip February entirely and fall in the beginning of March). These tend to happen every 19 years. The last time this happened was in 1999 which happens again in 2018, and not again until 2027.

“The Blue Moon is when there is 2 Full Moons in any single month – where there is a Full Moon at the start and the end of the month. The Full Moon on 31st July is such a Moon. The average span between 2 Full Moon is about 29.5 days (this is only on average, sometimes it’s more, sometimes it is less. It depends of the Moon’s position in relation to the earth and their respective orbits.) This terms is said to have derived from a misunderstanding in the ‘Maine Farmer’s Almanac’ – where it stated “the blue moon is the third moon in a season that has four full moons.” The reason why the third moon is chosen to be identified is very long, and very complex, and it has to do with the Christian Ecclesiastical Calendar….”

As we have explained in our article on Spells during the Lunar Circle, during Full Moon, all magic can be strongly manifested. Hence, it’s very important to use the Power of the Full Moon to manifest your desires. However, a Blue Moon, is twice as powerful than a regular Full Moon. This amplifies its magic.

There are many Blue Moon spells in old dusty grimoires. Most of them promise special powers or meetings with rare creatures. We have decided to give you one spell, which actually is both powerful, handy and easy to do.

A Blue Moon Spell which can be done by anyone. We have actually given you the spell before but now, during the Blue Moon, we make the appropriate alterations.

The Spell as we vividly explained in WitchTV, is pretty simple. On the Night of the Blue Moon, at Midnight, put on your altar (or table or whatever you think is safe to use) the statue of Artemis or the other entity’s you’ve chosen. 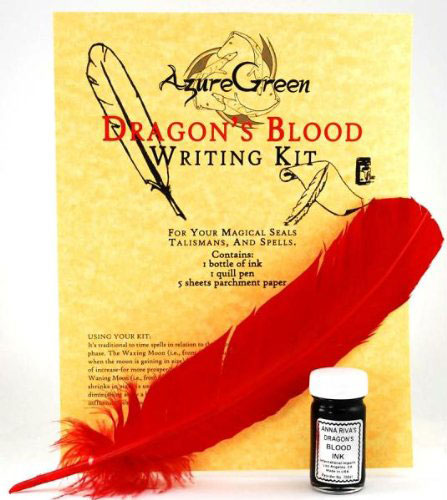 Now, think of the money you want. Hold within your palm the Leaf and start visualizing possible ways. Try to think of more than 5 ways, this amount of money is coming. Focus on it. Think of the amount. Moreover, think of how it makes you feel.

Now it’s time to write on the Leaf, the amount of money you want. For example $10.000. Hold the leaf within your palms again. Breathe normally.

Now burn the leaf while you also focus on the amount of money you’ve asked. Furthermore, as the smoke rises, ask out loud, from the lunar forces to help you. The spell is done!