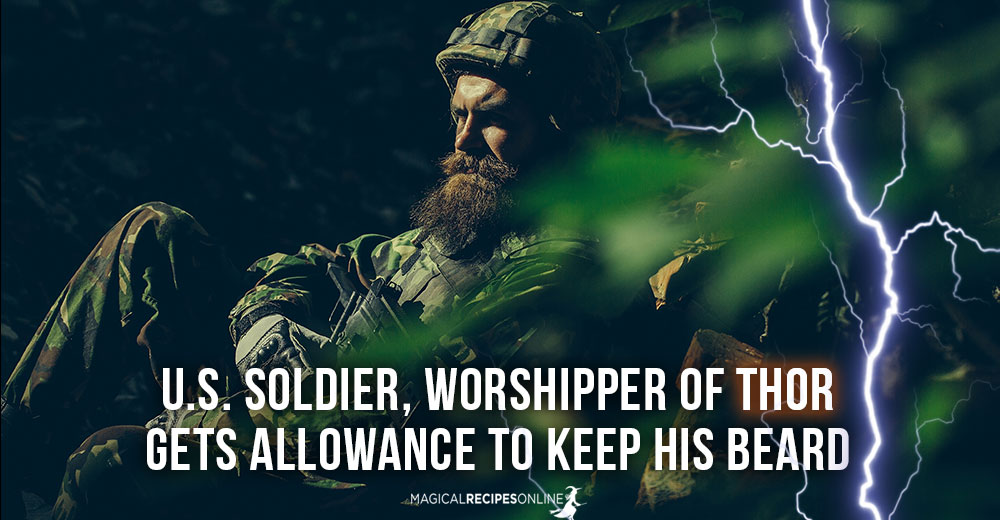 All of you should know Thor, the hammer-wielding god of the Germanic mythology. The versions of is name, e.g.  Old Norse Þórr (ᚦᚢᚱ), Old English ðunor, Old High German Donar, Old Saxon thunar, and Old Frisian thuner are cognates within the Germanic language branch. These descend from the Proto-Germanic masculine noun *þunraz ‘thunder’. The day name ‘Thursday’ is called after Him (Old English Þūnresdæg, “Thunor’s day”; originally Þorsdagr in Old Norse).

In the hierarchy Thor is second only to Odin, the Father of all Gods. given the origin of his name, he is the God who is associated with thunder and lightning. In addition, he is the God of oak trees, strength, protector of mankind and fertility. Despite the Christianization of the Germanic nations, Thor is a figure that inspired modern folklore and art. See for example the wonderful painting of Mårten Eskil Winge called “Thor’s Fight with the Giants”:

Or the song of the “belligerent” power metal band Manowar:

Religious Tolerance in U.S. army allows beard for a Pagan devotee of Thor

The legends of Thor are not only inspiring in art and music. They still have a role to play in daily lives of adherents of adherents of the traditional religions that people use to call “heathens”.

Thus, recently a U.S. soldier asked for a permission to keep his beard on religious reasons. The request of the soldier, who renamed anonymous, was granted. The commander of the 795th Military Police Battalion Colonel Curtis Shroedero responded to the request in the following words: “I grant your accommodation, subject to the standards and limitations described below.”

The decision was possible due to the fact that the U.S. Army strives to accommodate for more religious freedom. The decision to tolerate beards, turbans or hijabs mostly oriented to religious minorities within the U.S. army such as the Sikh or Muslim troops. Now, the decision is extended to the Heathens.

Despite the fact that beards are not obligatory in traditional European religions, they obviously contribute to the pagan lifestyle. Besides, Thor wore a red-haired beard, if we believe the Danish saying: Thor med sit lange skæg (“Thor with the long beard”). 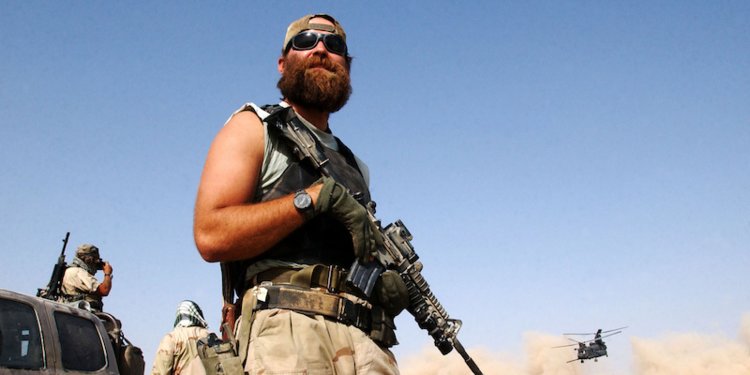 Beards in the Army? Pros and Cons

Generally, beards are not (anymore) welcome in the troops. There are practical reasons for this prohibition. After the First World War, the invention of chemical warfare brought together the gas masks. Thus, the beards could not fit inside them.

But it was not only because of safety reasons. In the past, the trend was for a “decent” soldier to be perfectly shaved. Only in special cases beards are allowed. For example in operations in Middle East, beards were allowed so that the soldiers could mingle with the local population.

Today, the flows have changed. In the “hipster” era, beard is again en vogue. For some, it is also a token of masculinity. Thus, it matches perfect with the role of a soldier. More conservative officers however disagree. In any case, the debate remains hot!

Read your Future with Runes

Freya (Freja) the Scandinavian Goddess of Love, Beauty and War 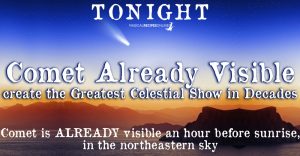 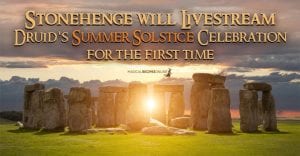 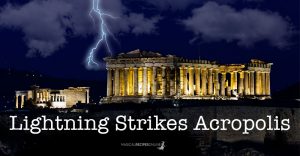 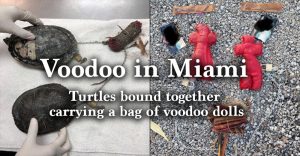