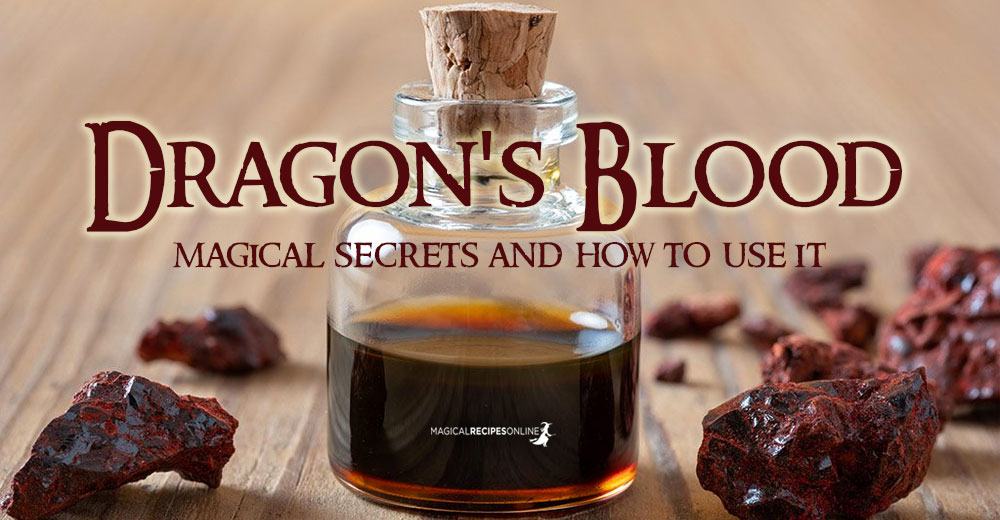 It’s no wonder we love it so much. After all, weren’t we the first to give you the recipe on how to make the Dragon’s Blood Ink? However, it’s not all about writing sigils and talismans. Dragon’s Blood Resin itself, is considered one of the most potent ingredients in Magic. A key ingredient in many potent spells, rituals and old formulas, it definitely’s worth a try to give that extra kick in whatever you do. When magic requires an extra boost, just try it!

There are numerous records of its use among ancient Greece, India, China, and the Middle East. It seems that its use is actually worldwide, especially amongst the most sophisticated and powerful magical systems ever created.

It really amazes me how many scientific and medical researches have recently been conducted on how this amazing resin can act against even cancer cells, or even infected by HIV cells. Although researches are still on a preliminary level, there’s hope that scientists may be onto something.  You can actually browse on these results here.

There are many attributes for this precious resin. In one phrase, we can call Dragon’s Blood, ‘the Great Catalyst’. It’s this very property that has made it so popular, for many centuries, now.

Let’s see what’s all about, in detail. 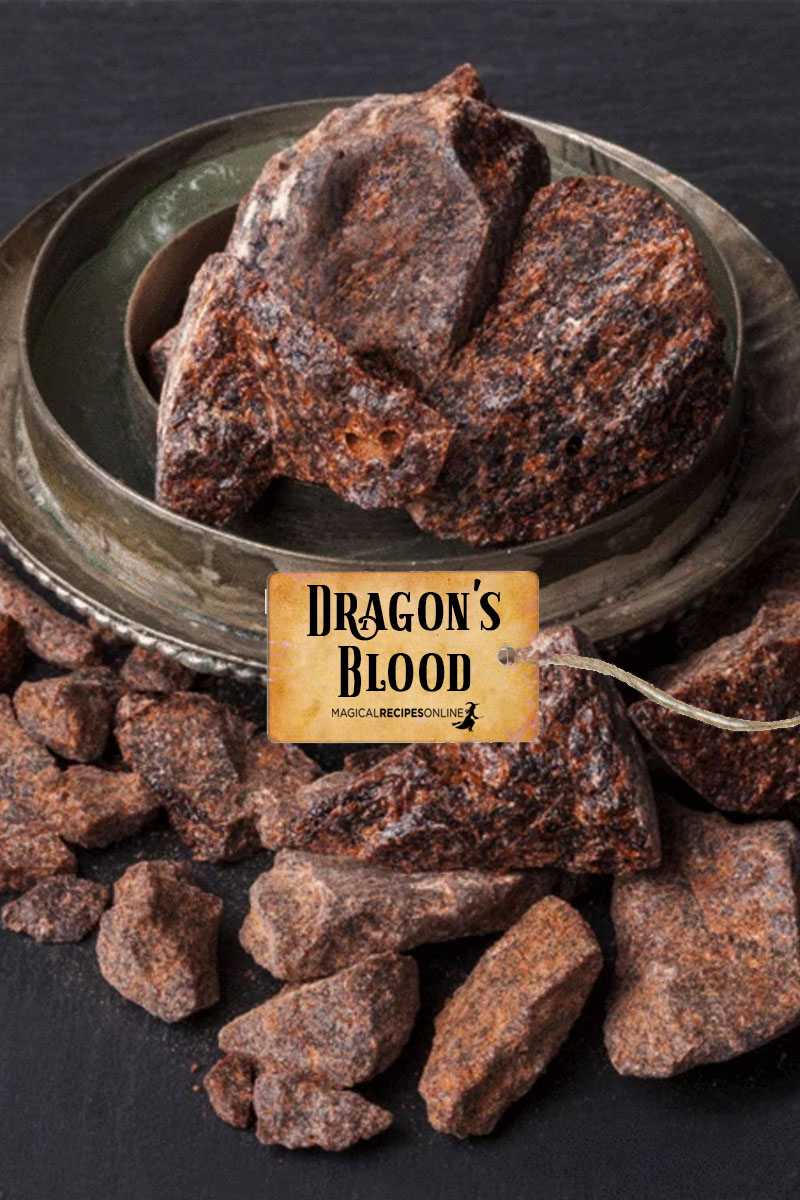 Get authentic Dragon’s Blood Resin from our shop

The use of Dragon’s blood actually dates back to antiquity. Of course, back then, this precious resin was actually considered an extremely expensive material. It still is, compared to other resins. Moreover, nowadays, there are cheaper resins sold as Dragon’s Blood, so please be careful.

Mages and Wizards who dig into their ingredients more and want to be more accurate and more effective always prefer the True Dragon’s Blood, the red resin of Dracaena species. Thus, they would really tell you that this is one of the most commonly used magical substances and one that cannot be easily substituted!

Burned in flames, powdered in Herbal Blends, added in Magical Potions and Elixir and of course used as the most powerful Magical Ink. Remember that we use this resin to create Dragon’s Blood ink.  Yet both Dracaena’s and Daemonorops‘ resins are labelled and sold as Dragon’s blood.

Witches used the Resin called Dragon’s Blood for many reasons:

As a potent catalyst in all their spells and rituals. Moreover, they believed that dragon’s blood adds extra magic to their spells. Thus, they included it in many diverse rituals, for extra magic.

Also, Witches added Dragon’s Blood in magical sachets, along with symbols and ​oils, to empower them.

Burning Dragon’s Blood under the Full Moon and dancing naked around the flames was supposed to cleanse the body, mind and soul and make the Witch appear more attractive. Also the same practice, was used prior to rituals in order to raise the energy.

Furthermore, they used it in loves spells and spells to raise passionate energies. They added it in charm bags and mojo bags to attract love and lovers, along with Cinnamon, Patchouli and Cloves.

Adding the resin in your bath, either whole pieces of it, or as a powder, and air dry yourself afterwards can be used for healing, sexual, or protective purposes.

As one of the most potent ingredients, they added it to both summoning and banishing spirits. Even when burned alone, this precious resin was believed to grand protection in the Witch’s home.

Finally, they added it in rituals, so that their own magic would grow further. Thus, Witches, used it, in power awakening spells and rituals.