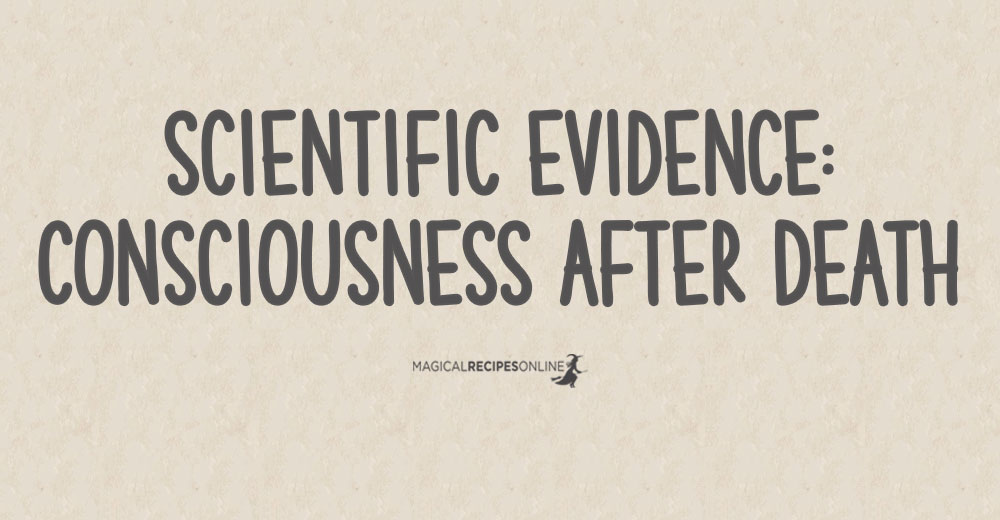 Consciousness survives physical Death. That’s actually something many people believe in for millennia. Actually, from the Dawn of human civilization till now, humans had faith. Faith for the Unknown, Great Beyond. There are many theories surrounding what happens to us when we die. However, us witches know more about this subject. Why? Because guess what. We practice that daily. But still, what about all these people out there fearing their own death? Losing hope of the other realms. Well, we’ve got new for you! Scientific Proof: Consciousness after Death.

What is Consciousness? Ancient Egyptian, known for their incredibly rich philosophical, magical and scientific system, were taught that we humans have 9 bodies:

Out of these nine bodies, the eight are immortal and passed into the afterlife. The ninth was the physical body which was left behind in this world. All others have different uses and purposes but can also be considered as different vibrations of the immortal self). Well, reading about these bodies and what exactly is each one shows us that the ancient egyptians had the intelligence and technology to understand so much more that we do. And here comes the Quantum Mechanics…

Witches know that we are in constant connection with the Universe. Our immortal bodies continuously interact (and will still do so after our physical death) with the universe. This theory which actually says the human consciousness is connected to the universe at a quantum level was first proposed in the 1990s. As it turn out, initial criticism did not disappoint the researchers and continued to look further.

Discovery of quantum vibrations in ‘microtubules’ inside human brain changed history in how we perceive human consciousness.

Researchers Hameroff and Penrose explain that:…

Hence, the electrical ‘brain waves’ which can be detected by an EEG machine could be a result of these deeper level microtubule vibrations. Therefore, when we die, these particles reconnect with the universe – immortal. Sean Martin wrote that “The possibility of life after death is one of the greatest mysteries of humanity, but now experts are claiming that there is no death of consciousness—just death of the body… According to some well-respected scientists, quantum mechanics allows consciousness to live on following the body’s eventual demise…While scientists are still unsure about what exactly consciousness is, the University of Arizona’s Stuart Hameroff believes that it is merely information stored at a quantum level…British physicist Sir Roger Penrose agrees and believes he and his team have found evidence that protein-based microtubules—a structural component of human cells—carry quantum information— information stored at a sub-atomic level.”

So there you have it. Consciousness after Death is now scientifically proven!

Got any more questions? Ask us on Forum! 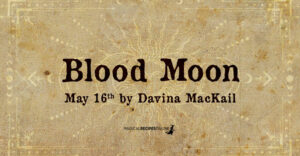 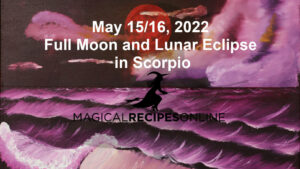 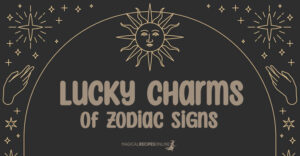