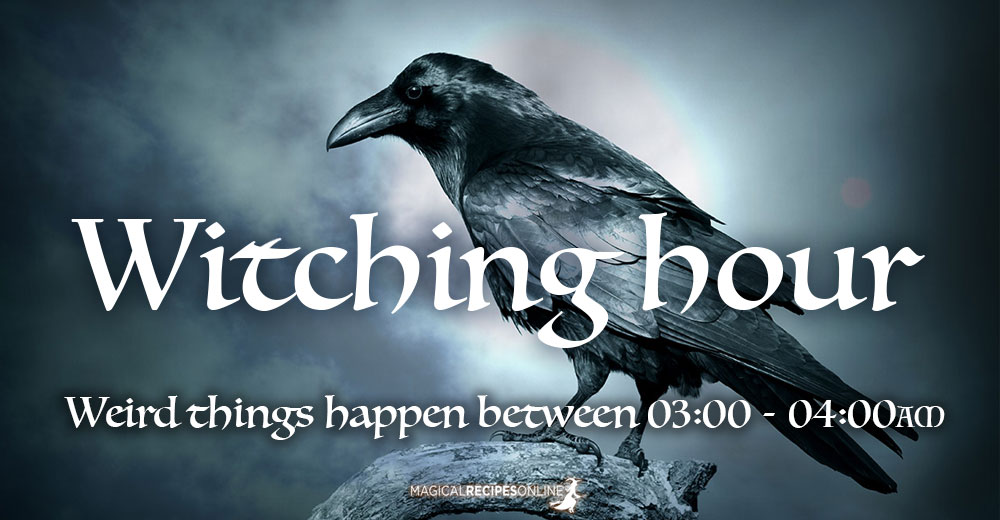 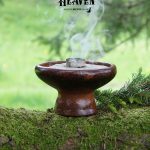 The roots of Witchcraft go back to the very first civilizations humans ever created. It is very difficult to track down the complete history of the Craft (as Witchcraft is also referred to), as its ways are not easily distinguished from religions or other practices. However, it seems that through the millennia, some things resisted the decay of time. Regardless barbaric prosecutions, they remained the same and common to all traditions. For example, the Witching hour!

Remember, this Halloween, we Launch Qooest! Are you ready to join our Magical Community with more than 410.000 members?

Witchcraft was outlawed in Europe for most of the time after Christianity was established as the dominant religion of Europe. However, it has never left our world for many reasons. First of all, many believe that the Witches of the middle ages were, in fact, pissed of priests and priestesses of the old religions who dared to defy the “rules of Christianity”. They did what they had to do, to keep the magic cauldron warm.

Although, Jesus Christ preached love and tolerance, witches or so-called ‘witches’ suffered the violence of the Witch-frenzy. Even now, Witch Hunts are pretty popular in some places of the World. (See here about modern Witch Hunts).

Thankfully, now, Witchcraft is officially tolerated in Europe. Witches have even branded a new Religion – Wicca – although only a part of Witches define themselves as Wiccans. The practice of Magic can now go back to normal…

When is the “Witching Hour” ?

It has been attempted to give definitions for the Witching Hour, but most of them sound unconvincing, as different rules apply in different traditions and locations. We will try to sum-up what is going on. 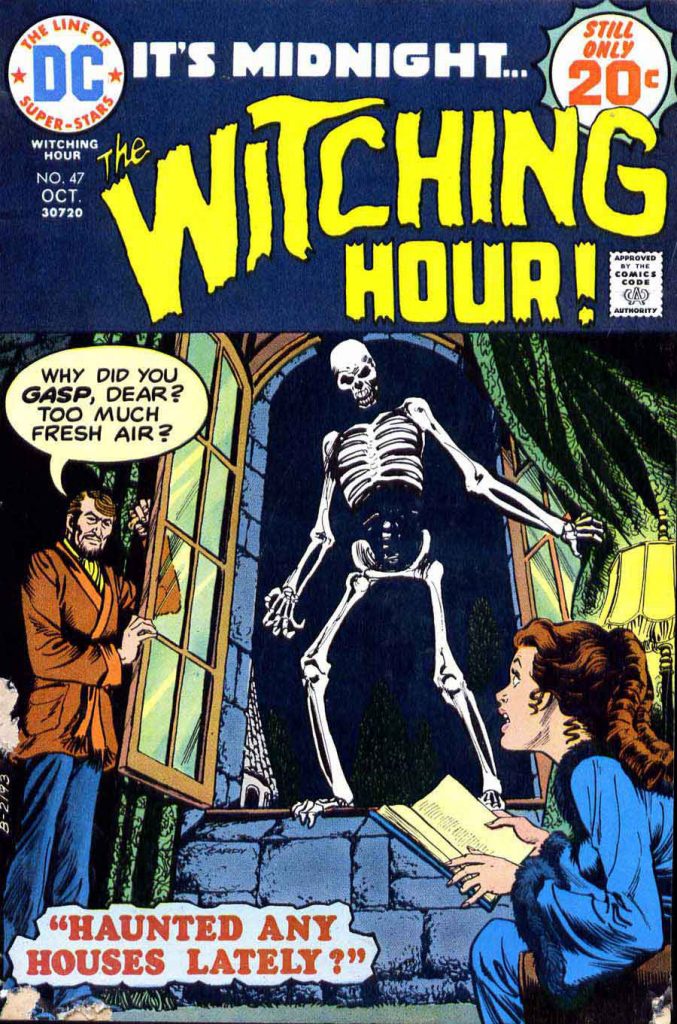 The Witching Hour was an American comic book horror anthology published by DC Comics from 1969 to 1978.

What happens during the “Witching Hour” ?

Why All these things happen during the ‘Witching Hour’?

Do you Wake up during the ‘Witching Hour’?

Do you have a Witching Hour toilet habit? Many people wake up at this time to go the bathroom. According to Dr. Karen Carlson, who conducts classes on improving women’s sleep quality at Boston’s Massachusetts General Hospital, “What sometimes happens is that women are going to bed early trying to sleep and then they wake up at 3 or 4 a.m. — and they’re not really meant to sleep more than six or seven hours, but they’re in bed early trying, and they awaken early.”

Although this sounds like insomnia (and if it happens regularly you should consult a medical doctor), it might be a part of something bigger. People who are “awakened” during this time are believed to receive spiritual “upgrade”. This is the time when spirits find it easier to communicate with us. The spirits who visit us are usually our ancestors, or other higher entities, who carry messages and gifts from the above.

If this happens to you, record everything on your ‘dream journal’. Write everything you remember from your dream. Now meditate. Don’t just go back to sleep. Try to actually receive the gift you’ve been given. You may find out many secrets about your life, your destiny and you magical powers!