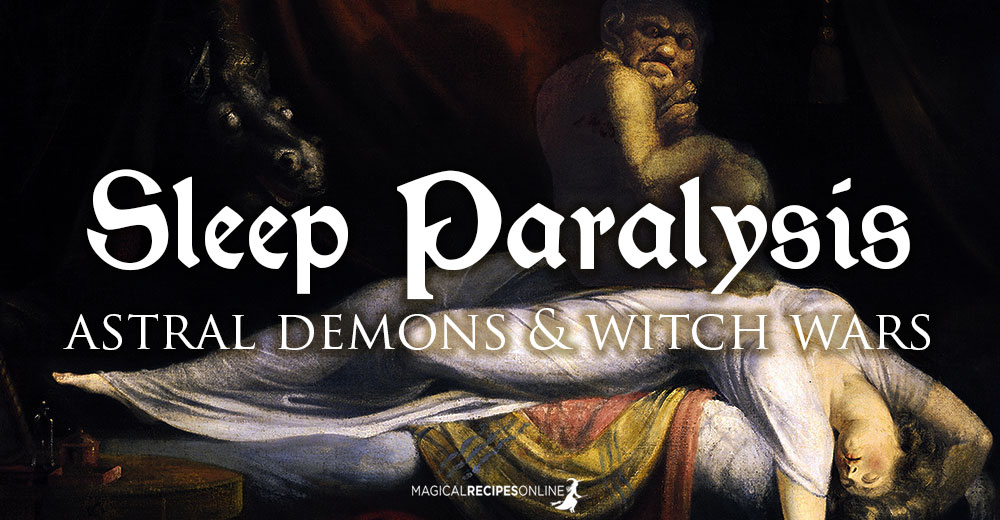 Sleep Paralysis sounds pretty modern as a term. However, it’s old as time. Nocturnal Witches, both ancient and modern, are quite familiar with both the term and the state itself. Priests and Priestesses of the Ancient Times, knew all about this pretty frightening state. What did they know back then? Do we know the whole truth? This article will try to shed some witchy light on this dark subject.

The Nocturnal Witchcraft is full of surprises, dangers and opportunities. Although it’s not for everyone, the Craft of the Night is enticing and has so much to teach all of us. We’ve learned the Light is Good and Darkness is Bad. This mistaken belief is what tears us apart from the inside. You see, Darkness is as good as the Light. Both give us the balance we need. Don’t be mistaken. Darkness is essential. Do not mess Darkness with Evil. Don’t give in religious propaganda. Light can also be evil and deceiving. 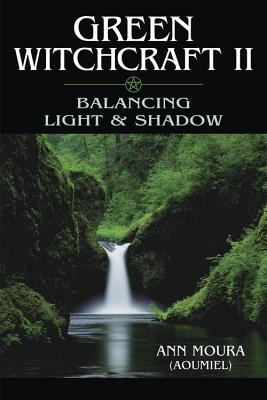 In the Ancient times, priests of the God of Healing, Asclepius, used to initiate a sleep state for their worshippers in order to find the cure of their disease. Darkness was essential to find the cure. Moreover, priests of Hades, God of the underworld, went over a similar procedure in order to contact the Souls of the Dead and learn more. Darkness is equally sacred as the Light.

Sleep Paralysis in Witchcraft and the Old Religion

The first documented account of Sleep Paralysis is written on a Chinese book of Dreams in the 4th century b.C. Since then, ancient Greek and Roman doctors have written about this experience. Sleep paralysis was always linked with supernatural forces and entities from another Realm.

Sleep Paralysis ONLY occurs at Night.

This is quite interesting and it was noticed from the ancient times too. That’s where the word ‘nightmare’ comes from!

What Does ‘Nightmare’ means?

The world ‘nightmare’ which now just means bad dream, is actually a world for Sleep Paralysis. It comes from ‘night’ and the Scandinavian ‘mara‘, which is the female demon, a succubi, who loves to sit on a sleeping person’s chest, suffocating him or her. This creature is also known as ‘the Night Hag‘, ‘Old Mara‘ or ‘the Old Hag‘. It’s difficult not to notice the same word, ‘mara‘ is the sanskrit word to describe the Lord of Evil, similar to ‘Satan‘. 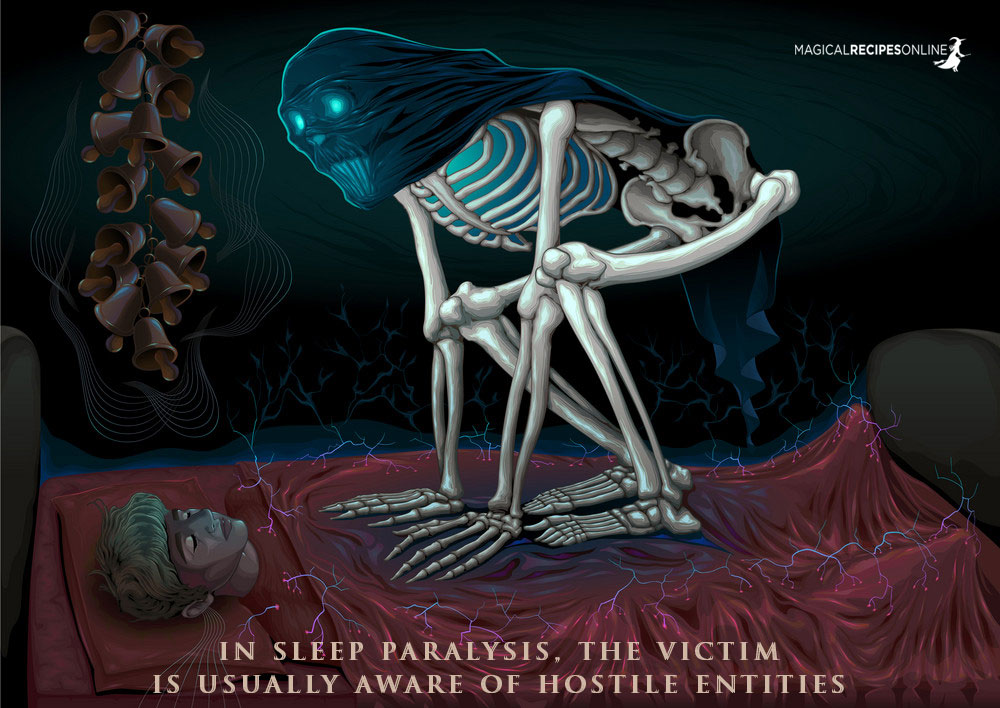 All over the World, the same story goes on and on. In most cases a spirit sits on your chest trying to such your vital energy. Most of the times this is a female entity but in many cases it’s also a male or an animal entity. Due to Witchcraft, these entities might either be:

Who is Old Mara. A Night Demon of misty Scandinavia

According to the Nordic belief, ‘Mara’ is a damned woman who is cursed to travel around at nights and sit on villagers’ chests, causing them nightmares while snuffing their vital energy. Hence, she is a succubus, a female astral demon of vampiric nature. 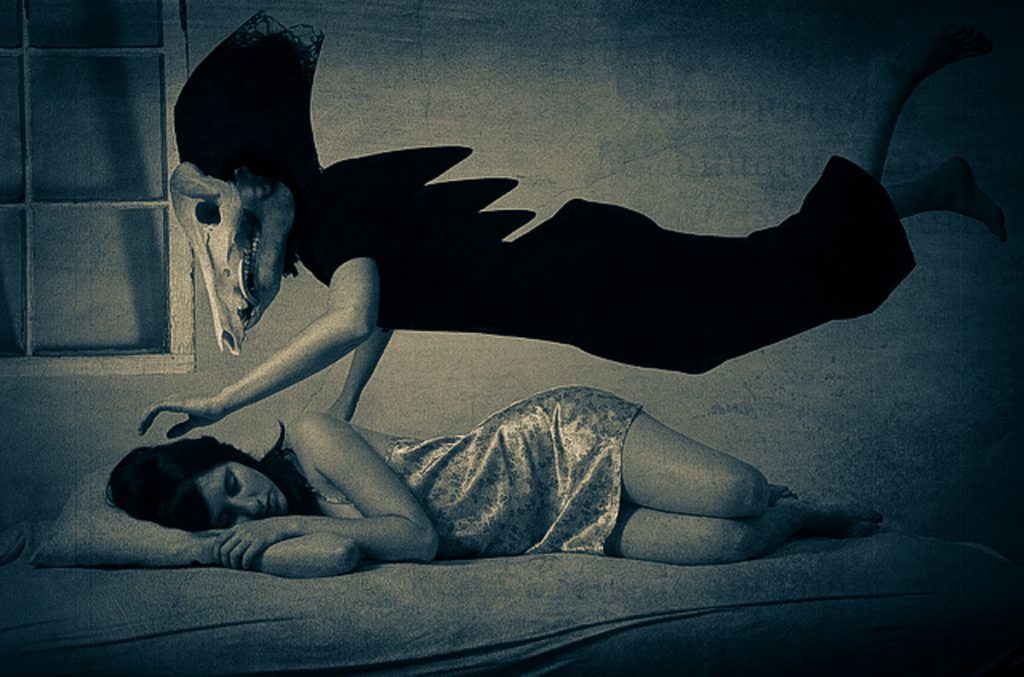 One of the oldest yet very famous artwork of sleep paralysis, is Henry Fuseli’s 1781 painting ‘The Nightmare’. This painting features probably all the infamous symptoms of sleep paralysis. In this painting we can clearly see a demon – ‘Mara’ – sitting on the chest of sleeping lady. What we can also see are several quite strange and otherworldly creatures sneaking in her bedroom.

The Astral Demon of the Night in Melanesia

Far far away from Norway, in Melanesian islands, sleep paralysis is interpreted as ‘kana tevoro‘ which literally means getting eaten by the demon. Again, this is a damned spirit who is somehow bound in the material plane becoming a hungry ghost to haunt the living relatives who keep grudge with.

According to their customs, this possession might get handy! Hence, people around should say ‘kania, kania‘ which means ‘eat, eat!‘ in an attempt to prolong the possession and have the chance to chat with the soul hence looking for answers in the matter of why he or she has returned.  Here’s when it get’s even creepier. The individual awakening from the experience is asked to pursue the soul of the dead relative. This confrontation is believed to be the only solution. There is actually a 2014 short movie about that story!

The Astral Demon around the Mediterranean Sea

In Greece, it is believed that sleep paralysis occurs when a demonic old lady named Mora (again remember sanskrit Mara, the devil), sits on the victims chest trying to steal it’s breath and energy. A little South from Greece, in Egypt, this spirit is believed to be the spirit of an evil African Queen (probably one who possessed magical powers like Bilqis – Queen of Sheeba ). In Turkish culture, sleep paralysis is often referred to as karabasan (“the dark presser/assailer”). 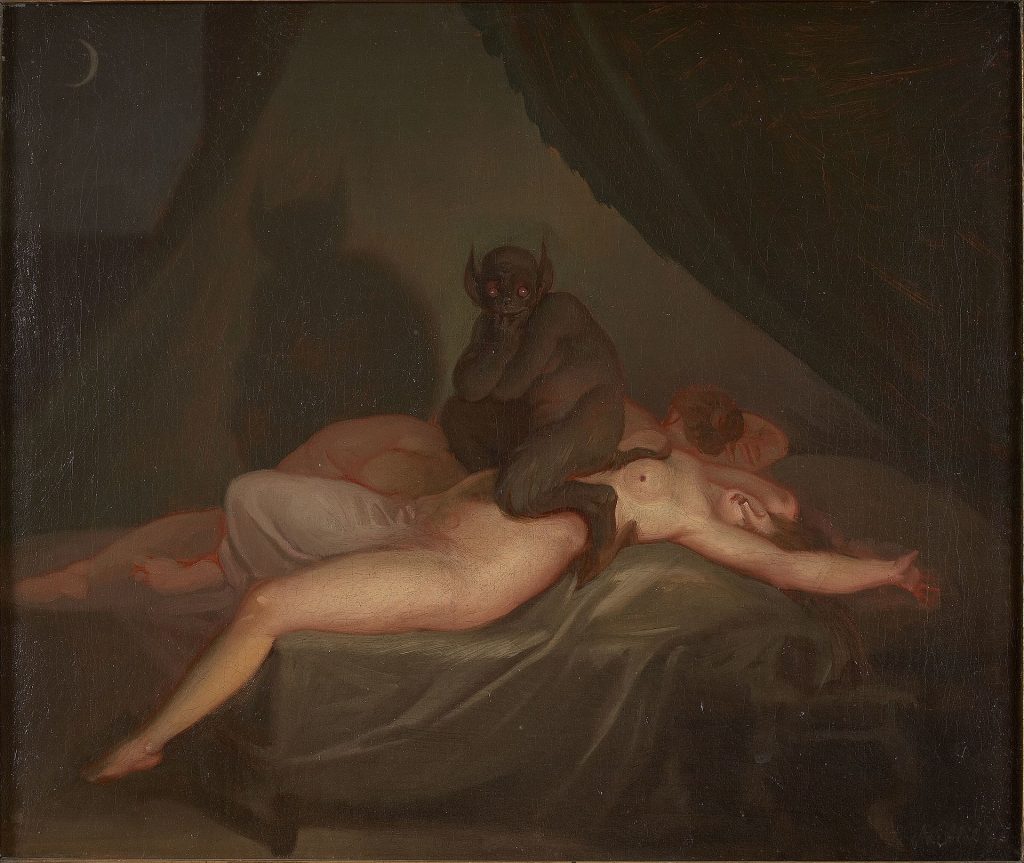 Sleep paralysis was used as ‘evidence’ during the Witch Craze in Salem. In 1692 accused witch Susan Martin had told Robert Downer that “some She-Devil would shortly fetch him away”. About that night, Robert Downer said that “as he lay in his bed, there came in at the window, the likeness of a cat, which flew upon him, took fast hold of his throat, lay on him a considerable while, and almost killed him.”

According to these accounts, Evil Witches brought demons, who possessed these people causing them sleep paralysis.

What is Sleep Paralysis?

But first things first. Let’s give a definition. Sleep paralysis is the feeling similar to waking up, hence being conscious yet unable to move or speak from a few seconds up to a few minutes. Some people may also feel pressure on their chest, belly or a weird sense of choking. It occurs when a person passes between stages of sleep.

When does it Occur?

Most likely, Sleep paralysis occurs in the Nighttime. It usually happens during the Witching Hour, which makes things even more ‘magically’ complicated. 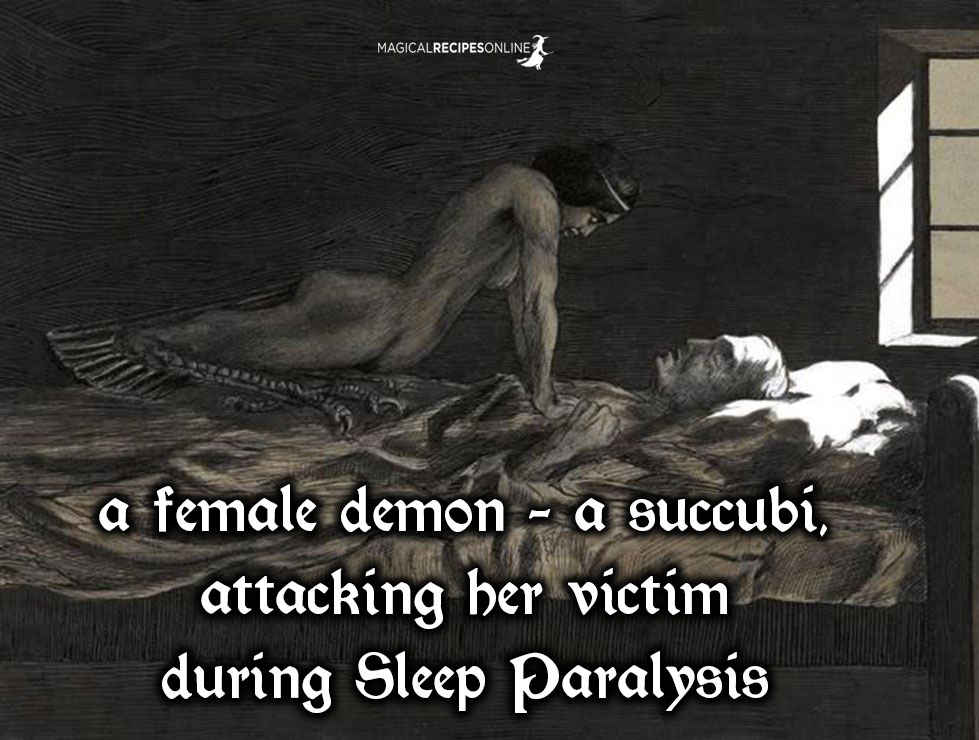 A Witch’s View on ‘Sleep Paralysis’

Sleep Paralysis is indeed a bewitching time. No matter how hard scientists try to explain what is happening, the stories speak for themselves. Yes it can be traced back to the transitions or REM and NREM sleep states, yet this does not excludes the magical phenomena which co-exist.

These hypnagogic states, were always useful in Witchcraft, as we have managed to isolate our senses, paralyzed our material bodies in order to have full access to our magical potential and astral energy. ‘Sleep Paralysis’ can be caused with Hypnosis as it’s such a powerful state of awareness. In fact, deep meditation tries to imitate this state.

As previously discussed in our article on Astral Projection “…the Truth though is that, Sleep Paralysis is only a step before Astral Projection. While in Sleep Paralysis, your body is totally relaxed but the Astral Body is activated. Thus your magical and psychic powers are on alert identifying entities and creatures around you of the same essence, the astral essence. Of course it comes natural to get scared by a negative entity therefore wake up and remember what you’ve experienced in the state of Sleep Paralysis.”

In other words, sleep paralysis is much more common. You are just more capable of remembering a scary experience rather than a relaxing one.

Witchy Solution: In order to protect yourself from these entities, one needs to place a silver dime under his/her pillow. Silver is believed to keep vampiric demons away.

In conclusion Sleep Paralysis is safe and the doorway to the Astral Plane.

Have you Ever Experienced Sleep Paralysis?

PREVIOUSGinger Root’s Magical Properties. Magic Hacks with Ginger
NEXTA child that died in the woods appears behind a boy on a photograph!