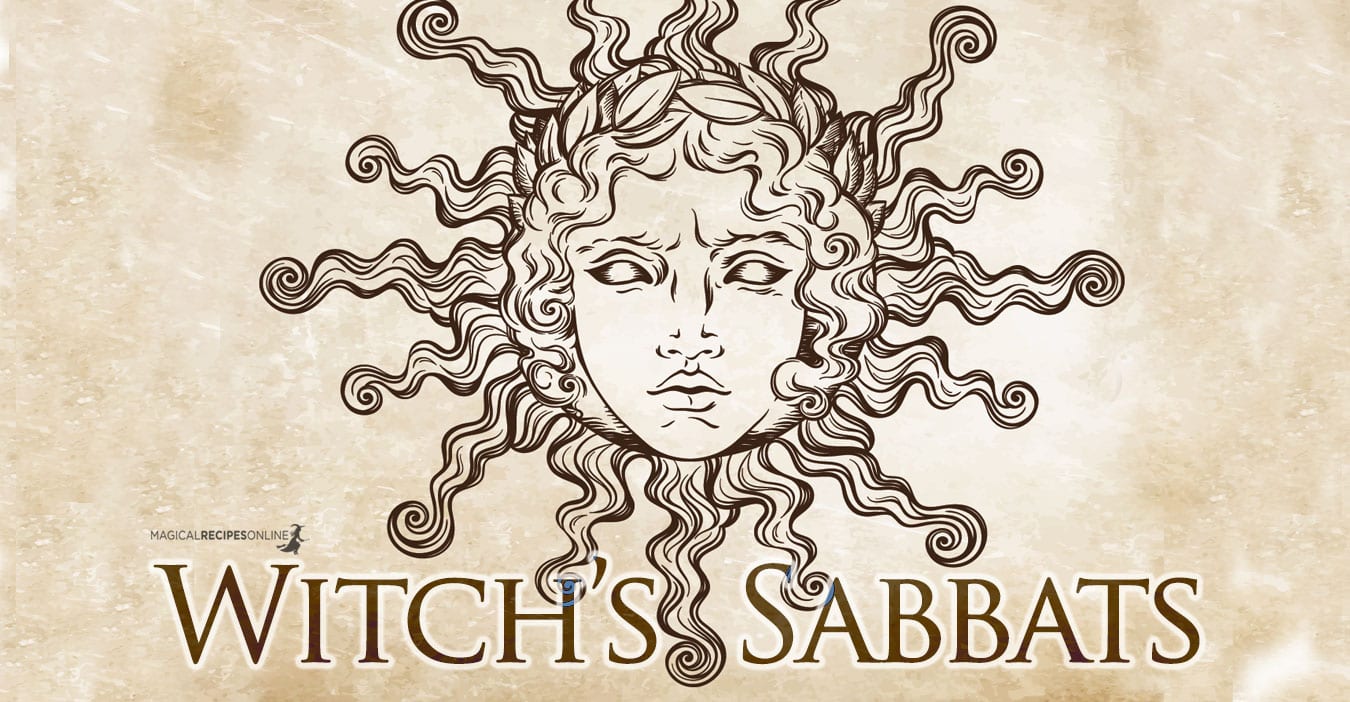 The third instalment of my Frequently Asked Questions series of article looks at the magical celebrations of the Wheel of the Year. The Sabbats of the Witches!

Q: What is a Sabbat?

A: The sabbats are solar and agricultural based celebrations; they are very earth orientated. They represent the changing of the seasons and the harvests, they celebrate the passage of the sun and it’s waxing and waning strength.

Q: What do Sabbats mean?

A: In a very simple term it is something that celebrates the turning of the wheel of the Year. In out modern world we identify the word ‘Sabbath’ is it’s root term, but it is more likely that the origins predate the Judeo-Christian use of the word. The word ‘sabatu‘ in Greek is considered as the most likely origin. The word Sabatu means to rest.

Q: What is a Sabbat for?

Q: Can you celebrate if you are a solitary practitioner?

A: Of course you can.  It comes with it’s own challenges, but there is no reason why you can’t celebrate. I am a solitary practitioner myself and I have always worshipped on my own. There is a myriad of groups and events on Facebook that you can join in on; and on an energy level you can celebrate with witches all over the world. You can’t dance around a maypole alone, but you can bring your energy to a group and celebrate alongside witches the whole world over.

Q: Where does the Wheel of the Year begin?

A: If you are 100 witches you will probably get 100 different answers. The Wheel of the Year is cyclical, and has no real beginning and no real end, it is continuous cycle, turning eternally. We as humans associate birth as the beginning anddeath as he end , but in nature a death is an opportunity for another birth or the creation of something new. Many witches consider that Samhain is the beginning of the wheel of the year because it is most associated with death, and as the cycle moves, it means that Yule is the proverbial start of the wheel. A lot of Witches see Samhain as the Witches New Year.

Others believe that be commencement of the wheel of the year is at Imbolc, as it is known to have close associations with the start of spring; which is a time of birth and rebirth. Imbolc is also the first sabbat in the Gregorian calendar 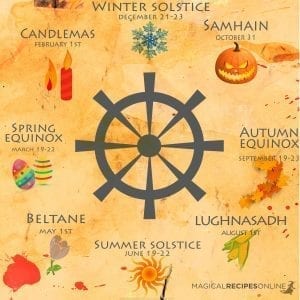 Q: How do you view the Sabbats?

Q: I read that there are two kinds of Sabbats?